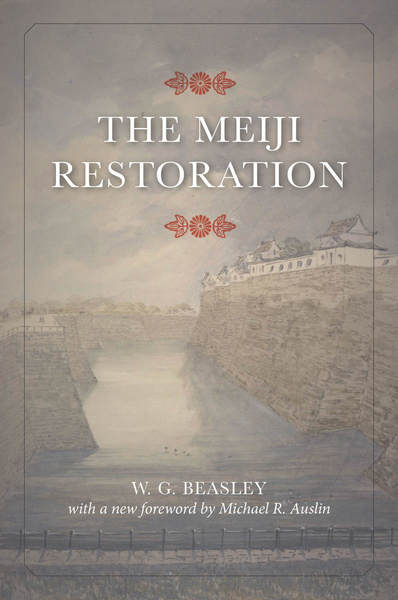 For Japan, the Meiji Restoration of 1868 has something of the significance that the French Revolution has for France: it is the point from which modern history begins. In this now classic work of Japanese history, the late W. G. Beasley offers a comprehensive account of the origins, development, and immediate aftermath of the events that restored Imperial rule to Japan. He makes the case that the origins of the Meiji Restoration are not found in economic distress or class struggle, but in a growing sense of national danger and national pride spurred by Japan's contacts with the West. Nationalism provided the impetus for overthrowing the Tokugawa military government and reuniting Japan under the Emperor Meiji. Only when the Tokugawa were gone did their successors turn, of necessity, to the making of modern Japan, seeking strength and stability in new social patterns.

W. G. Beasley (1919–2006) was a British academic, author, editor, translator, and Japanologist. He was Professor Emeritus of the History of the Far East at SOAS, University of London.