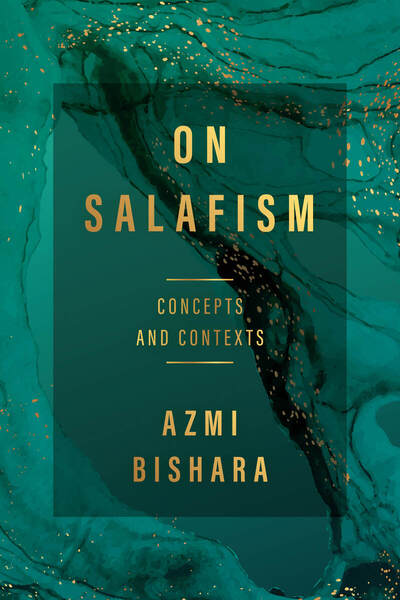 On Salafism offers a compelling new understanding of this phenomenon, both its development and contemporary manifestations. Salafism became associated with fundamentalism when the 9/11 Commission used it to explain the terror attacks and has since been connected with the violence of the so-called Islamic State. With this book, Azmi Bishara critically deconstructs claims of continuity between early Islam and modern militancy and makes a counterargument: Salafism is a wholly modern construct informed by specific sociopolitical contexts.

Bishara offers a sophisticated account of various movements—such as Wahabbism and Hanbalism—frequently collapsed into simplistic understandings of Salafism. He distinguishes reformist from regressive Salafism, and examines patterns of modernization in the development of contemporary Islamic political movements and associations. In deconstructing the assumptions of linear continuity between traditional and contemporary movements, Bishara details various divergences in both doctrine and context of modern Salafisms, plural. On Salafism is a crucial read for those interested in Islamism, jihadism, and Middle East politics and history.

Azmi Bishara is one of the Arab world's most prominent scholars, a critic of authoritarianism and colonialism, and a staunch supporter of democratic transition in the region. Named by Le Nouveau Magazine Littéraire among the world's most influential thinkers, he has published on political thought, social theory, and philosophy, including Religion and Secularism in Historical Context (2013) and Sectarianism without Sects (2021).

"On Salafism is a timely, erudite account of the genealogy of Salafism, covering a broad chronological and geographical scope. Azmi Bishara provides important correctives to recent scholarly approaches to Salafism, and forcefully demonstrates that modern articulations of Salafism are facets of ideological projects, not natural culminations of classical Islamic traditions."