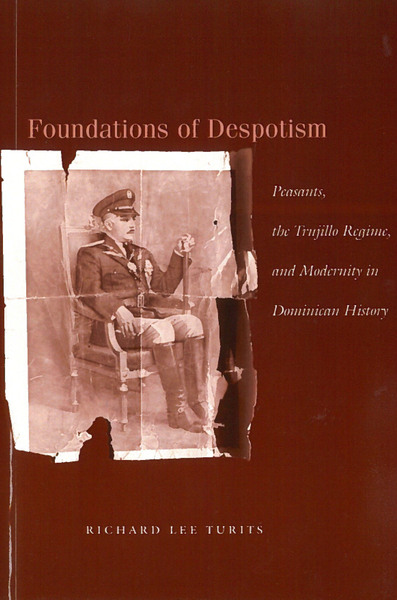 Winner of the 2004 Bolton-Johnson Prize, sponsored by the Conference on Latin American History.

Winner of the 2003 John Edwin Fagg Prize for Best Publication in the History of Spain, Portugal, or Latin America, sponsored by the American Historical Association.

This book explores the history of the Dominican Republic as it evolved from the first European colony in the Americas into a modern nation under the rule of Rafael Trujillo. It investigates the social foundations of Trujillo’s exceptionally enduring and brutal dictatorship (1930-1961) and, more broadly, the way power is sustained in such non-democratic regimes.

The author reveals how the seemingly unilateral imposition of power by Trujillo in fact depended on the regime’s mediation of profound social and economic transformations, especially through agrarian policies that assisted the nation’s large independent peasantry. By promoting an alternative modernity that sustained peasants’ free access to land during a period of economic growth, the regime secured peasant support as well as backing from certain elite sectors. This book thus elucidates for the first time the hidden foundations of the Trujillo regime.

Richard Lee Turits is Associate Professor of History at the University of Michigan.

"One of the best works ever done on the Dominican Republic, this wonderful book goes a long way toward explaining not only the long-lived Trujillo dictatorship but subsequent Dominican social and political history as well. It is also a powerful critique of the simplistic demonizing of the Caribbean dictatorial model of politics attached to strongmen like Trujillo, Somoza, and Duvalier."

"...It becomes clear that Foundations of Despotism is indeed a sophisticated, scholarly antidote to many of the works on the Trujillo regime that have come out in the past four decades..."

"[T]his is an elegantly written, extensively documented, and superbly argued work. Turits combines traditional, archival work with innovative forms of oral history, and no doubt it will stand the test of time as a fundamental text in the historiography of the Caribbean."