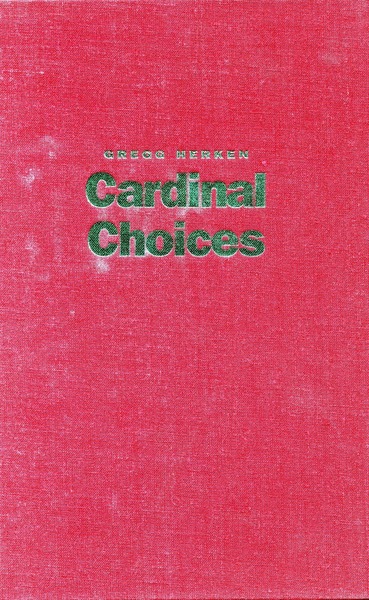 This book is a history of the complex relations between scientific advisors, primarily physicists, and U.S. presidents in their role as decision makers about nuclear weapons and military strategy. The story, unsurprisingly, is one of considerable tension between the "experts" and the politicians, as scientists seek to influence policy and presidents alternate between accepting their advice and resisting or even ignoring it. First published in 1992, the book has been brought up to date to include the experiences of science advisors to President Clinton. In addition, the texts of eleven crucial documents, from the Einstein-Szilard letter to President Roosevelt (1939) to the announcement of the Strategic Defense Initiative by President Reagan (1983), have been added as appendixes.

Gregg Herken is Historian and Curator at the Space History Department of the National Air and Space Museum, Smithsonian Institution.

"This is an important book. . . . One strength of the work is its thoroughness in tracing the steps at which science advice has influenced momentous decisions. Another is how it delineates the gradual erosion in the impact of science advice. . . . There are many other lessons to learn from reading the book carefully, and I strongly recommend it."