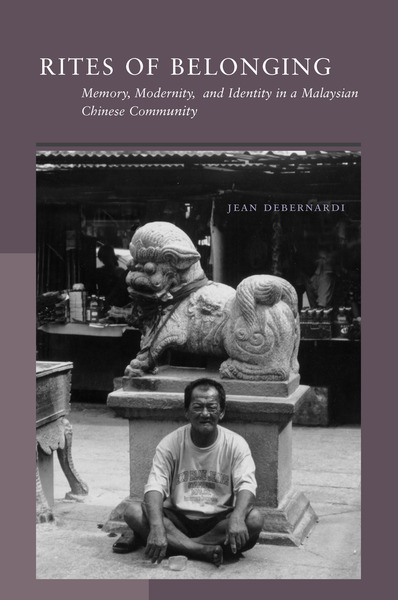 In what is today Malaysia, the British established George Town on Penang Island in 1786, and encouraged Chinese merchants and laborers to migrate to this vibrant trading port. In the multicultural urban settlement that developed, the Chinese immigrants organized their social life through community temples like the Guanyin Temple (Kong Hok Palace) and their secret sworn brotherhoods. These community associations assumed exceptional importance precisely because they were a means to establish a social presence for the Chinese immigrants, to organize their social life, and to display their economic prowess. The Confucian "cult of memory" also took on new meanings in the early twentieth century as a form of racial pride. In twentieth-century Penang, religious practices and events continued to draw the boundaries of belonging in the idiom of the sacred.

Part I of Rites of Belonging focuses on the conjuncture between Chinese and British in colonial Penang. The author closely analyzes the 1857 Guanyin Temple Riots and conflicts leading to the suppression of the Chinese sworn brotherhoods. Part II investigates the conjuncture between Chinese and Malays in contemporary Malaysia, and the revitalization in the 1970s and 1980s of Chinese popular religious culture.

Jean DeBernardi is Professor of Anthropology at the University of Alberta.

"[An] engaging and insightful book on Penang Chinese popular religion."

"Rarely can one say of a scholarly work, 'this book is hard to put down.' . . . This fascinating, superbly researched interdisciplinary study will reward all readers."

" . . . DeBernardi's overall analysis of religion as an historically situated social process is commendable. Ethnographically the book adds to the study of the Hungry Ghost Festival and the Nine Emperor Gods."

"This well-researched and well-written book provides competent insights into the maintenance and revival of Chinese religion in the Southeast Asian city of Penang or Pulau Pinang, Malaysia."

"DeBernardi's study provides a compelling portrait of religious life in Malaysia's most culturally distinctive Chinese community. The result is an important book, one that deserves to be read by everyone interested in South-East Asian Chinese and the changing nature of Chinese religion generally." 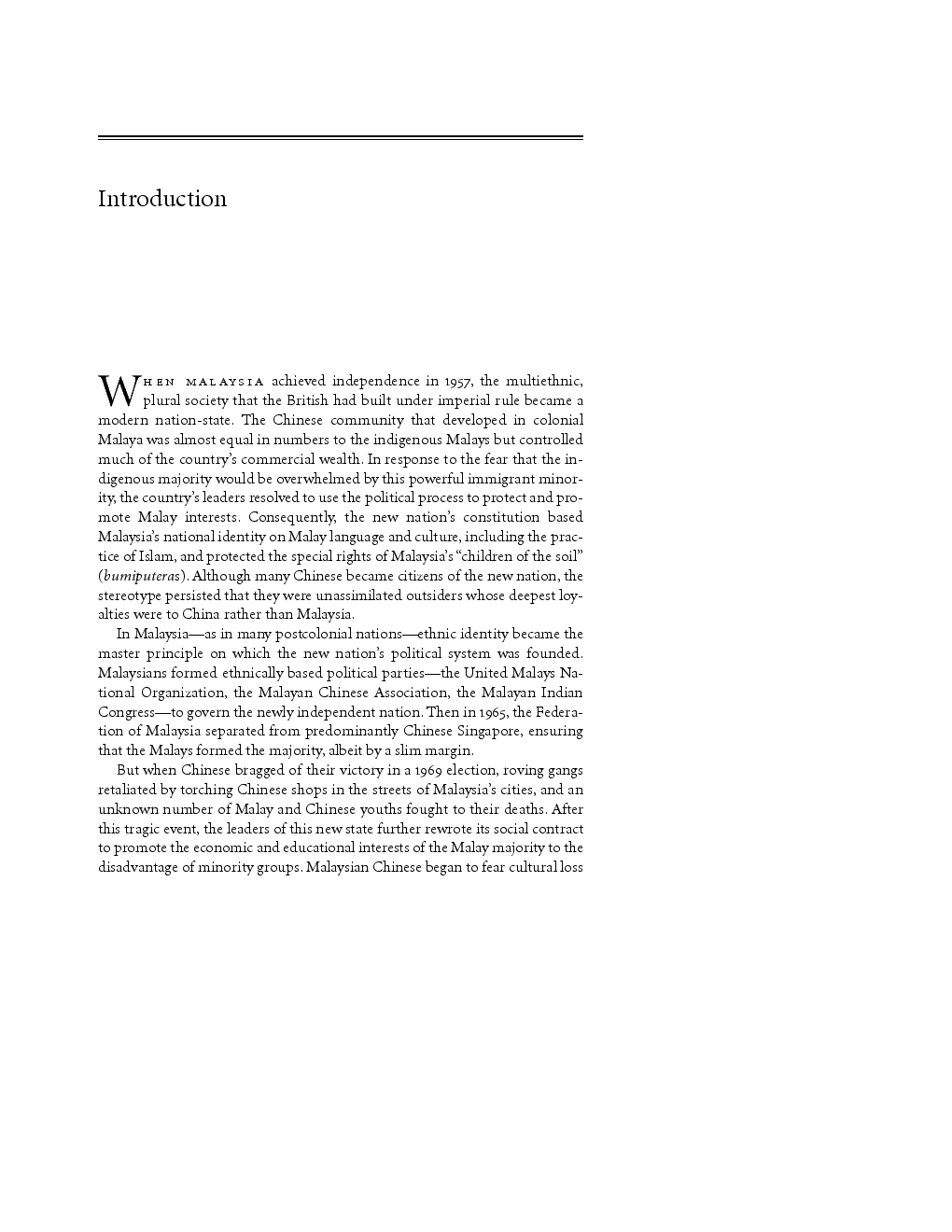 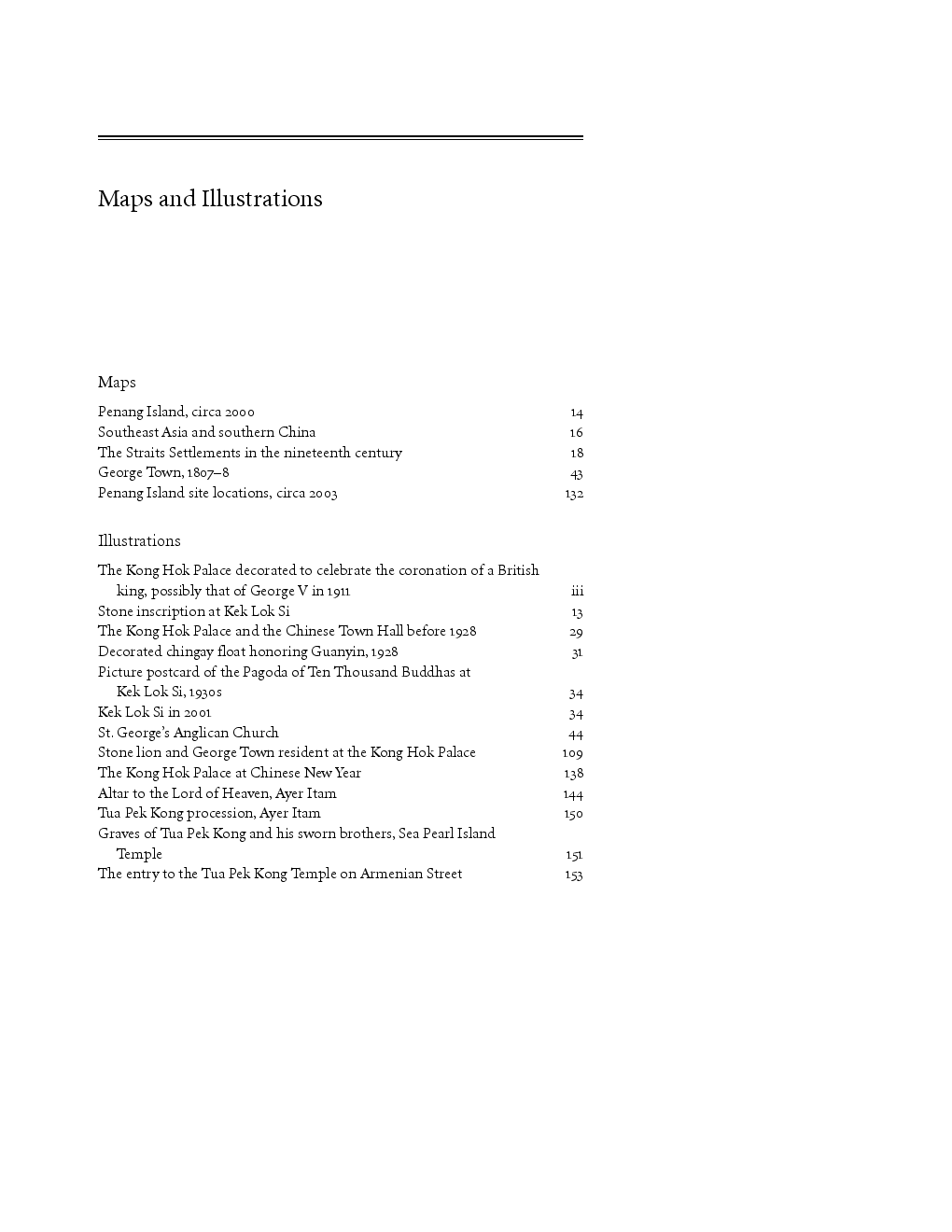 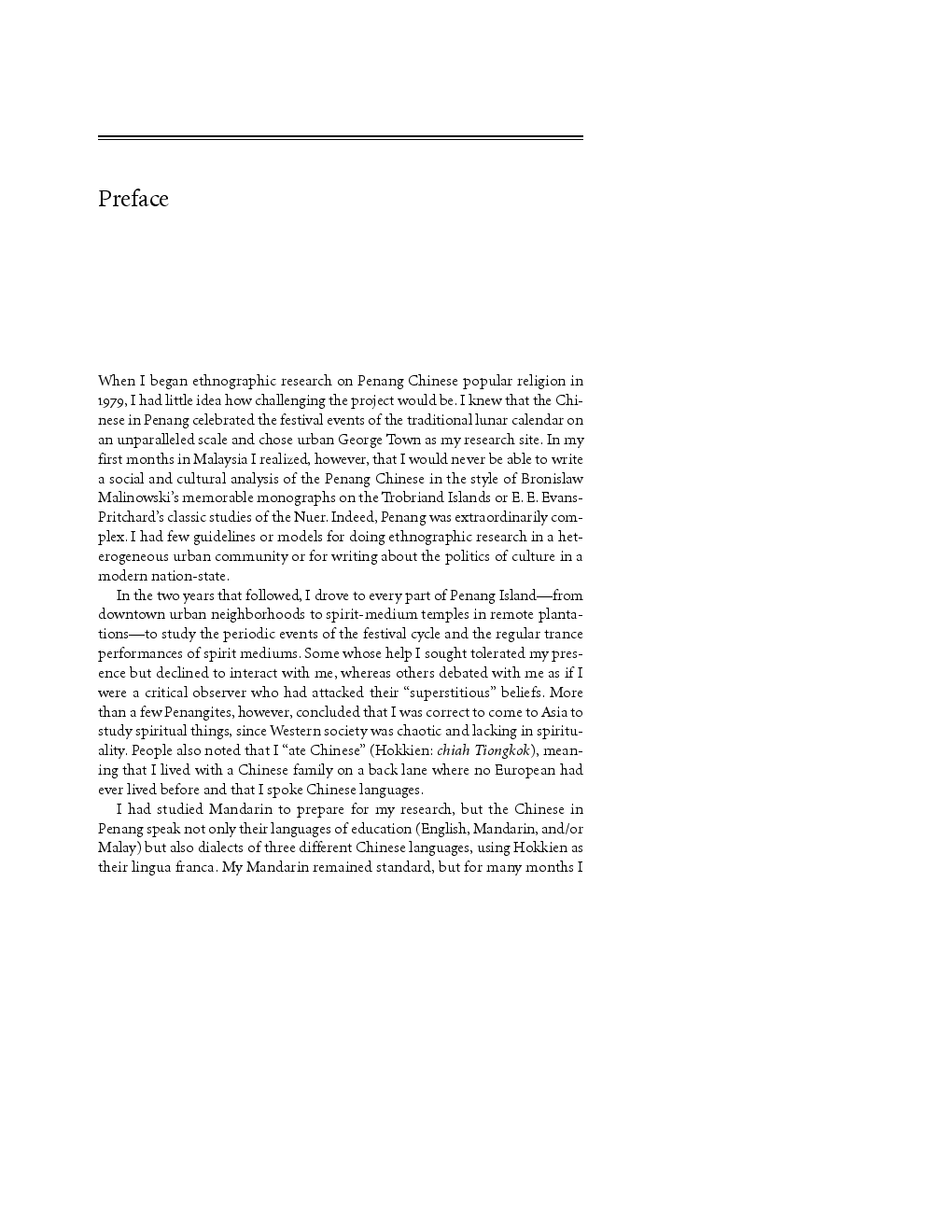