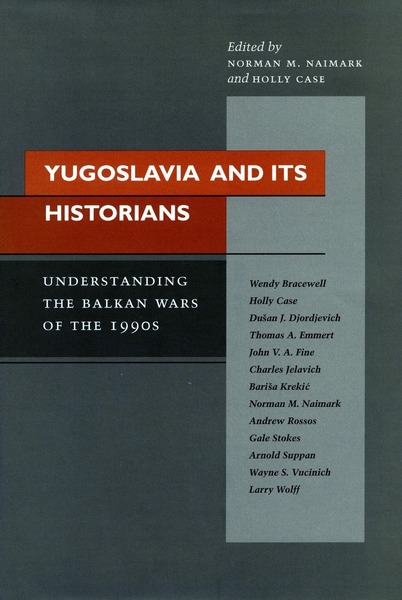 Yugoslavia and Its Historians
Understanding the Balkan Wars of the 1990s
Edited by Norman M. Naimark and Holly Case

Most of what has been written about the recent history of Yugoslavia and the fierce wars that have plagued that country has been produced by journalists, political analysts, diplomats, human rights organization, the United Nations, and other government and intergovernmental organizations. Professional historians of Yugoslavia, however, have been strangely silent about the wars and the breakup of the country. This book is an effort to end that silence.

The goal of this volume is to bring together insights from a distinguished group of American and European scholars of Yugoslavia to add depth to our historical understanding of that country’s recent struggles. The first part of the volume examines the ways in which images of the Yugoslav past have shaped current understandings of the region. The second part deals more directly with the events of the recent past and also looks forward to some of the problems and future prospects for Yugoslavia’s successor states.

"Yugoslav historians have been unwilling to debate the catastrophe that has overtaken Yugoslavia since the late 1980s. This collection edited by Naimark and Case is a welcome exception in which leading practitioners explore 'images of the past' as well as key factorss in the unsuccessful struggle of Yugoslavia to exist and renew itself under different social systems.--Slavic and Eastern European Review

"...nearly all of these essays are written, and written carefully and adroitly, by top-drawer scholars who seem to have been encouraged to convey a bit more passion than academic writing typically tolerates....This is a commendable collection that will have enduring value for specialists and libraries as well as for graduate and even undergraduate students." 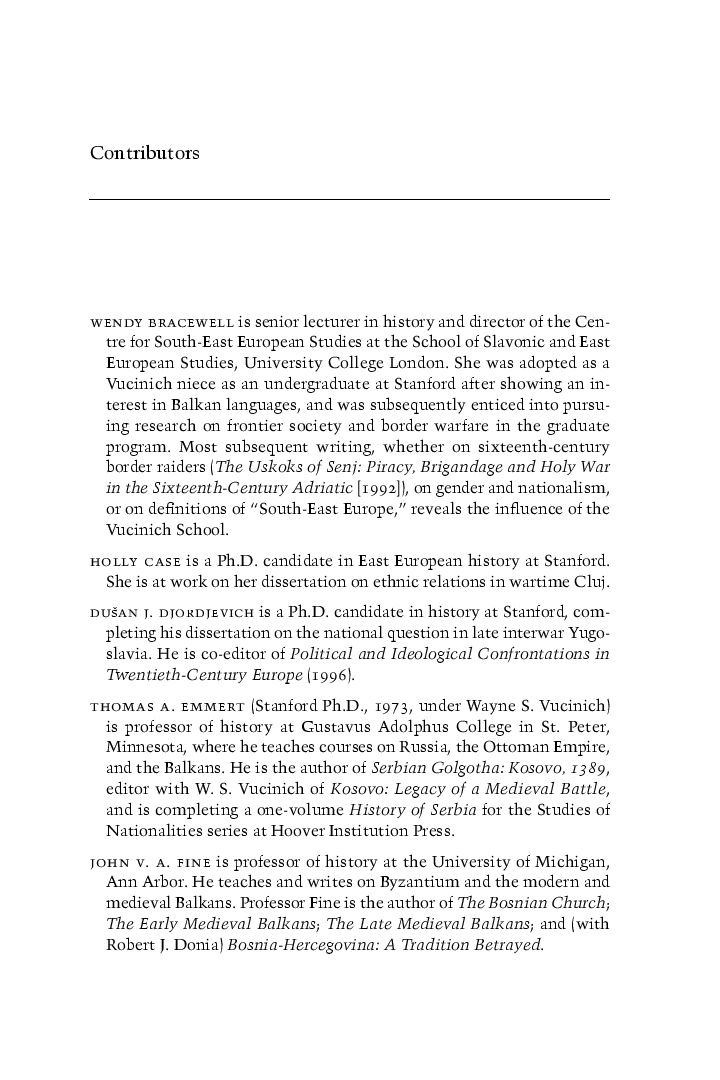 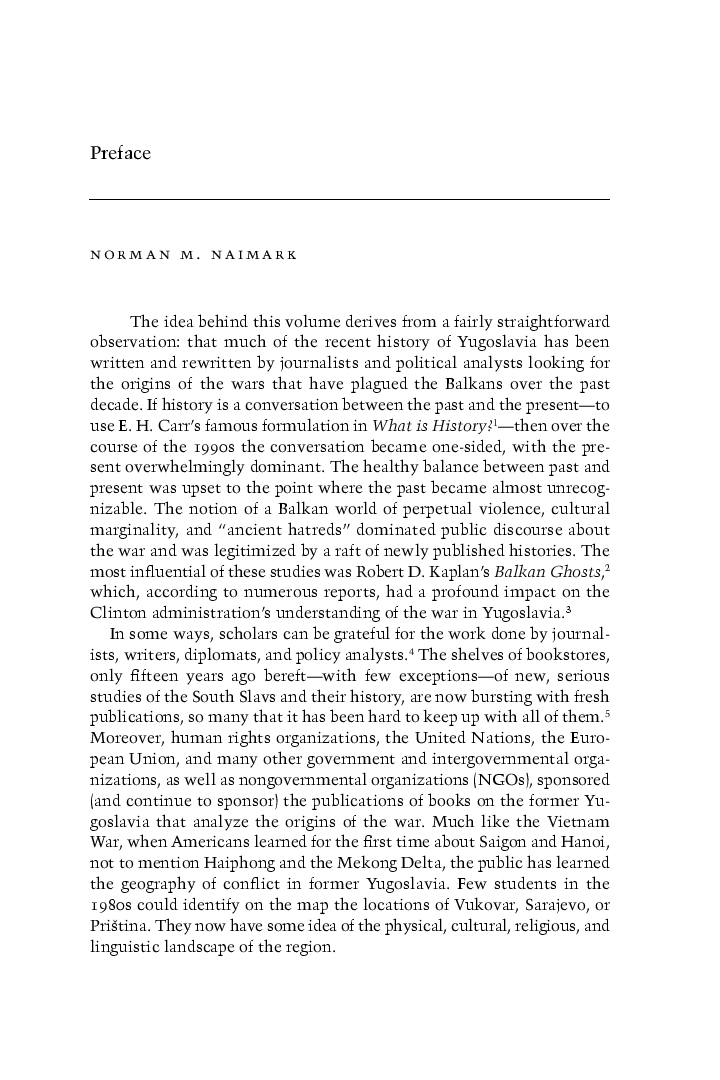 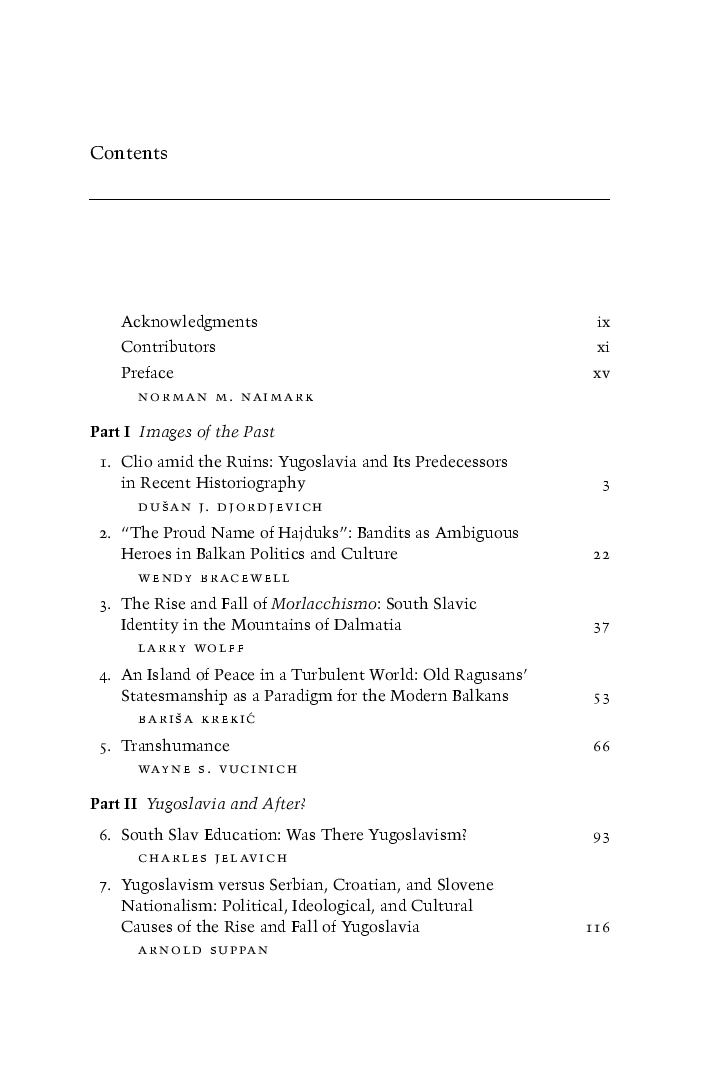