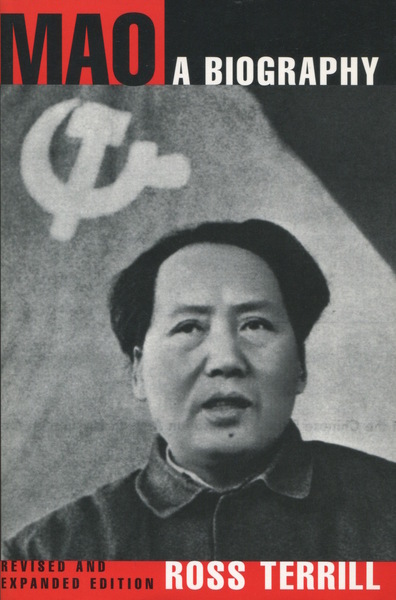 Everyone who came in close contact with Mao was taken aback at the anarchy of his personal ways. He ate idiosyncratically. He became increasingly sexually promiscuous as he aged. He would stay up much of the night, sleep during much of the day, and at times he would postpone sleep, remaining awake for thirty-six hours or more, until tension and exhaustion overcame him.

Yet many people who met Mao came away deeply impressed by his intellectual reach, originality, style of power-within-simplicity, kindness toward low-level staff members, and the aura of respect that surrounded him at the top of Chinese politics. It would seem difficult to reconcile these two disparate views of Mao. But in a fundamental sense there was no brick wall between Mao the person and Mao the leader. This biography attempts to provide a comprehensive account of this powerful and polarizing historical figure.

Ross Terrill is a Research Associate at Harvard University's East Asian Research Center. He is the author of several books on China, including Madame Mao: The White-Boned Demon.

"Terrill is a biographical genius. . . . His warts-and-all portrait of Mao is unrelentingly fascinating from beginning to end."

"Indispensable to understanding the inseparable relationship between Mao and events in China over the last century. What's more, it's fascinating reading."

"An extraordinary achievement. . . . A brilliant narrative interpretation of the experiences, motivations, and major acts of China's greatest revolutionary."