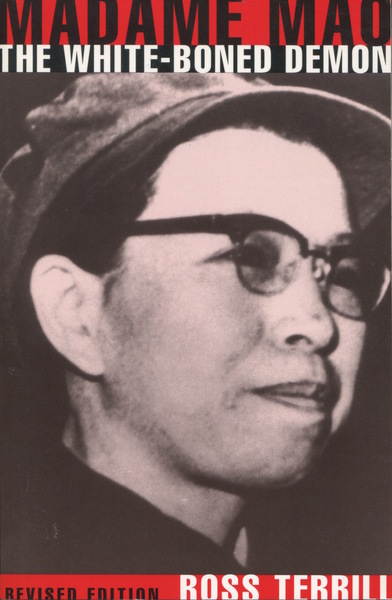 This is the most complete and authoritative account of the childhood and tumultuous life of Jiang Qing, from her early years as an aspiring actress to her marriage and partnership with Mao Zedong, the controversial years of power after Mao's death, her final years of disgrace and imprisonment, and her suicide in 1991.

Ross Terrill is a Research Associate at Harvard University's East Asian Research Center. He is the author of several books on China, including Mao: A Biography.

"A fascinating portrait. . . . Wildly successful in his global search for new sources . . . Terrill has produced the most complete biography that in all likelihood will ever be published on the fatally flawed yet fascinating Madame Mao."

"A magnificent display of investigative reporting, research, and reconstruction. . . . It throws much light on the madness of China's Cultural Revolution. . . . Remarkable pictures of life in Mao's 'inner court' during his declining years."