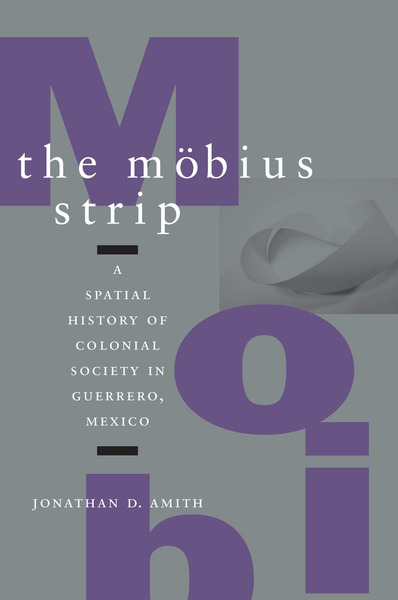 The Möbius Strip explores the history, political economy, and culture of space in central Guerrero, Mexico, during the colonial period. This study is significant for two reasons. First, space comprises a sphere of contention that affects all levels of society, from the individual and his or her household to the nation-state and its mechanisms for control and coercion. Second, colonialism offers a particularly unique situation, for it invariably involves a determined effort on the part of an invading society to redefine politico-administrative units, to redirect the flow of commodities and cash, and, ultimately, to foster and construct new patterns of allegiance and identity to communities, regions, and country. Thus spatial politics comprehends the complex interaction of institutional domination and individual agency. The complexity of the diachronic transformation of space in central Guerrero is illustrated through an analysis of land tenure, migration, and commercial exchange, three salient and contested aspects of hispanic conquest. The Möbius Strip, therefore, addresses issues important to social theory and to the understanding of the processes affecting the colonialization of non-Western societies.

Jonathan D. Amith is an independent scholar who has been affiliated with Yale University, the University of Pennsylvania, Gettysburg College, and the University of Chicago. He has previously edited a volume on the politics and culture of indigenous art: The Amate Tradition: Innovation and Protest in Mexican Art (1995).

"...this work presents what is arguably one of the most detailed socio-political and economic analyses to be written on any given region in colonial Spanish America."

"Jonathan D. Amith's book is one of the most important works on colonial Mexican history to be published in the last decade."

"The Mobius Strip, a history of central Guerrero that includes cultural geography and anthropology, constitutes an ambitious study, one that is meticulously researched and artfully crafted, combining the methods and materials of economic, social, and environmental history." 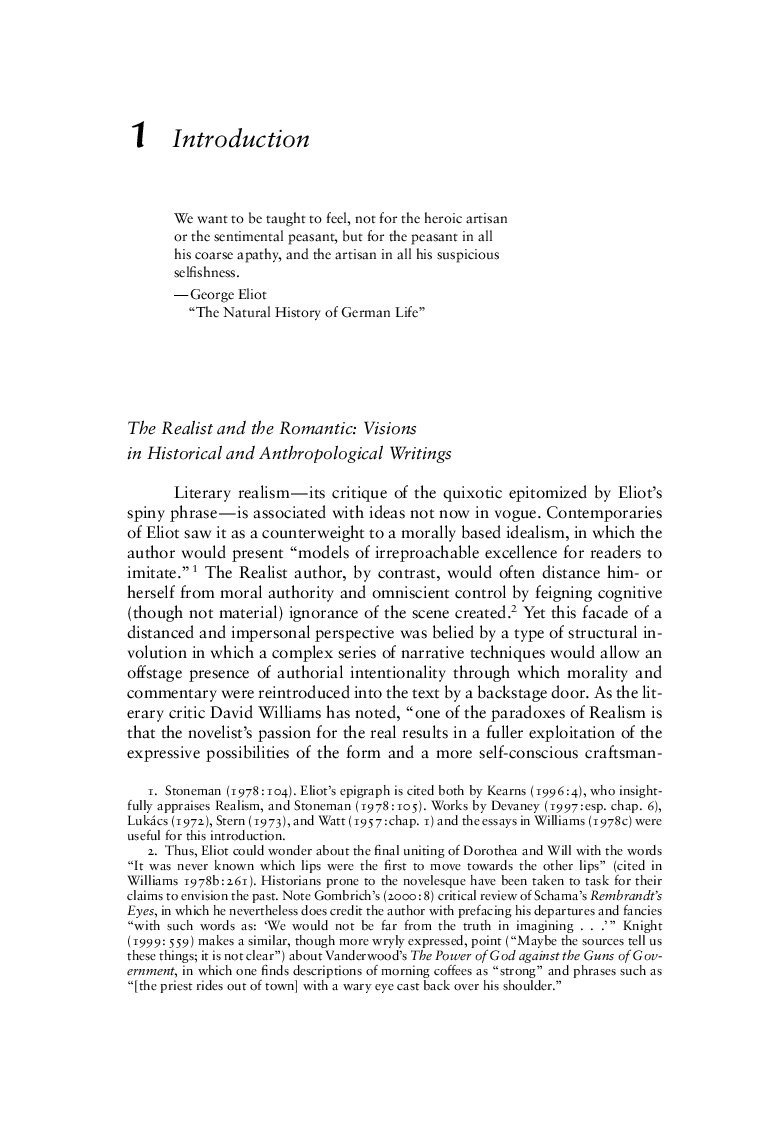