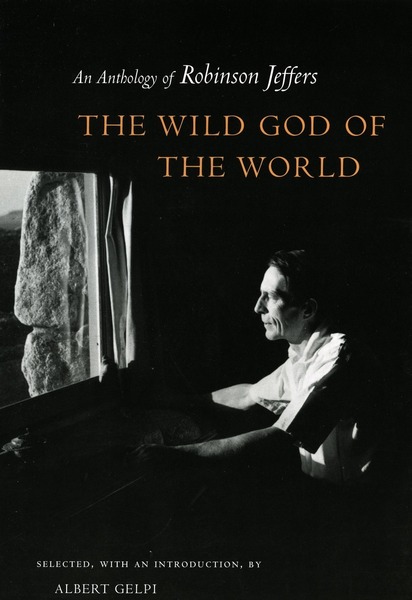 The Wild God of the World
An Anthology of Robinson Jeffers
Edited, with an Introduction, by Albert Gelpi

Robinson Jeffers (1887-1962) is not only the greatest poet that the American West has produced but also a major poet of the twentieth century in the tradition of American prophetic poetry. This anthology serves as an introduction to Jeffers's work for the general reader and for students in courses on American poetry.

Jeffers composed each volume of his verse around one or two long narrative or dramatic poems. The Wild God of the World follows this practice: in it, Cawdor, one of Jeffers's most powerful narratives, is surrounded by a representative selection of shorter poems.

At the end of the book, the editor has provided revealing statements about Jeffers's poetry and poetics, and about his philosophy of nature and human nature.

Albert Gelpi is William Robertson Coe Professor of American Literature, Emeritus, at Stanford University. Among his many books is The Letters of Robert Duncan and Denise Levertov (Edited with Robert Bertholf); (Stanford, Forthcoming).