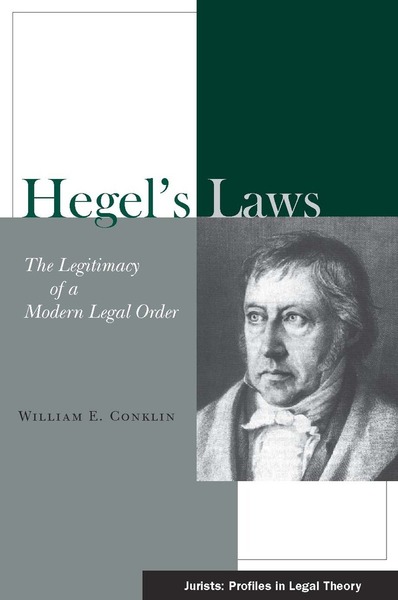 Hegel's Laws serves as an accessible introduction to Hegel's ideas on the nature of law. In this book, William Conklin examines whether state-centric domestic and international laws are binding upon autonomous individuals. The author also explores why Hegel assumes that this arrangement is more civilized than living in a stateless culture. The book takes the reader through different structures of legal consciousness, from the private law of property, contract, and crimes to intentionality, the family, the role of the state, and international law.

Conklin clearly introduces Hegel's vocabulary and contrasts Hegel's issues and arguments with leading contemporary legal philosophers. The book's originality and interdisciplinary focus open up Hegel's legal philosophy, providing a background to forms of legal consciousness for a wide audience. Addressing whether Hegel succeeds in his endeavor to explain why laws are binding, Conklin comments directly on contemporary constitutional and international law and reveals how Hegel's ideas on law stand up in the world today.

William E. Conklin is Professor of Law at the University of Windsor, Ontario. His previous publications include The Invisible Origins of Legal Positivism: A Re-reading of a Tradition (2001), The Phenomenology of Modern Legal Discourse (1998), and Images of a Constitution (1979).

"In an original and stimulating manner, Conklin brings the insights of Anglo-American jurisprudence to bear on Hegel and shows that, properly understood, law expresses the freedom of the person."

"This clearly written, accessible account contributes significantly to contemporary debates on legal theory. A variety of audiences will welcome Conklin's original take on the Hegelian corpus." 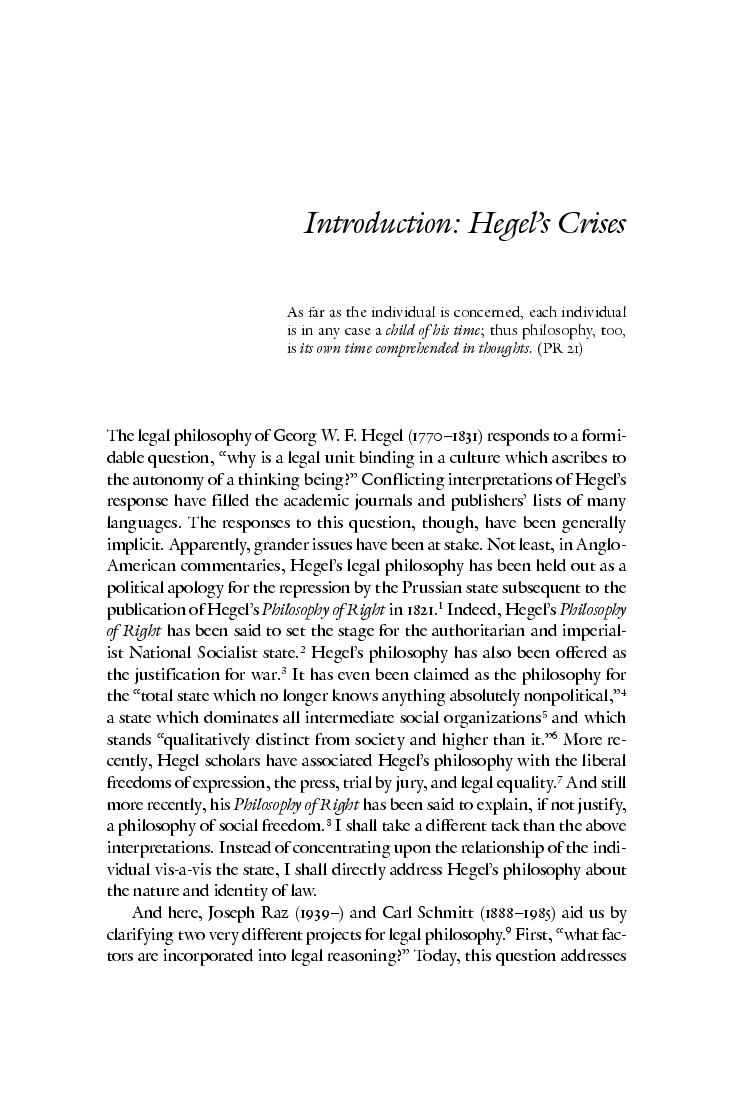 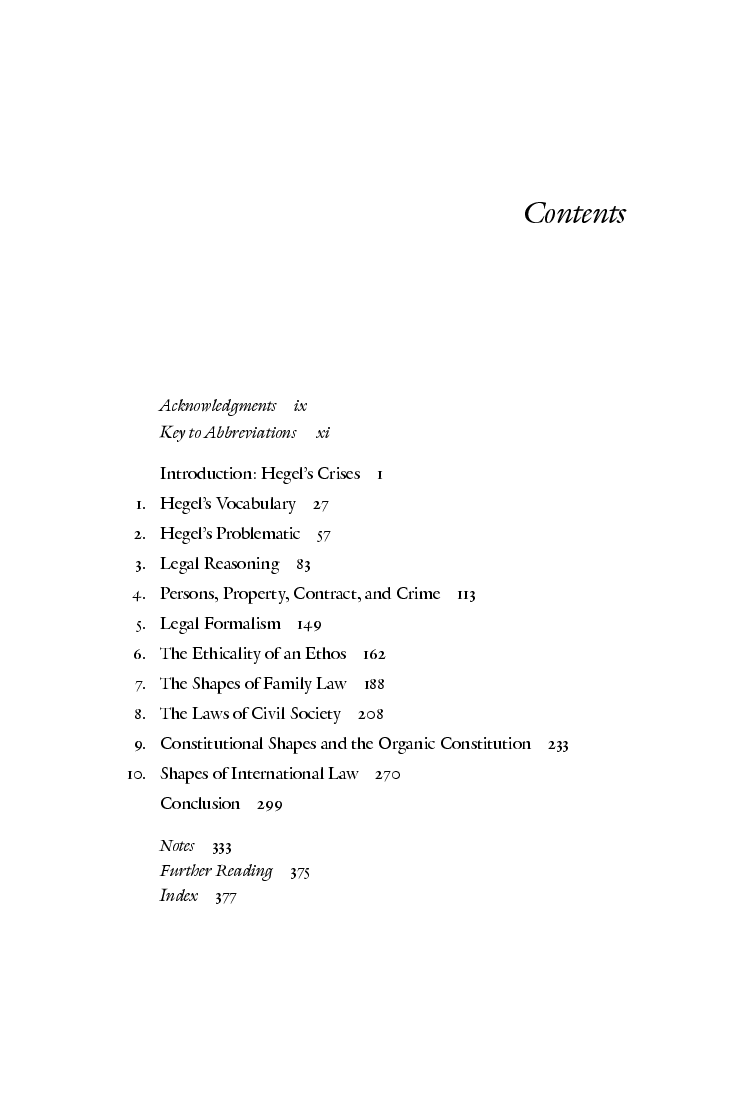