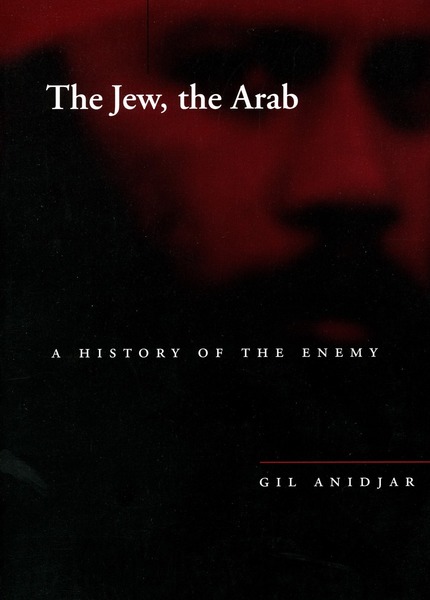 The Jew, the Arab
A History of the Enemy
Gil Anidjar
SERIES: Cultural Memory in the Present

The question of the enemy emerges in this book as contingent on the way Europe has related to both Jew and Arab as concrete enemies. Moreover, the author provocatively argues that the Jew and the Arab constitute the condition of religion and politics. Among the many strengths of the book is the timeliness of its profound study of contemporary actuality: the volume provides a basis for a philosophical understanding of the forces at work that produced and kindled current conflicts in Europe, the U.S., and the Middle East.

Gil Anidjar is Associate Professor in the Department of Middle East and Asian Languages and Cultures at Columbia University. He is the author of "Our Place in Al-Andalus": Kabbalah, Philosophy, Literature in Arab Jewish Letters (Stanford, 2002).