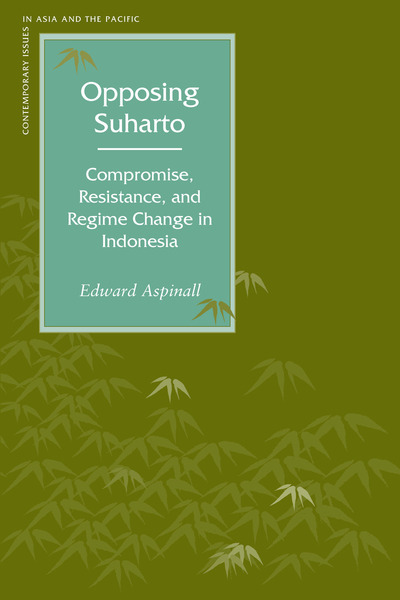 Opposing Suharto presents an account of democratization in the world's fourth most populous country, Indonesia. It describes how opposition groups challenged the long-time ruler, President Suharto, and his military-based regime, forcing him to resign in 1998. The book's main purpose is to explain how ordinary people can bring about political change in a repressive authoritarian regime. It does this by telling the story of an array of dissident groups, nongovernmental organizations, student activists, and political party workers as they tried to expand democratic space in the last decade of Suharto's rule.

This book is an important study not only for readers interested in contemporary Indonesia and political change in Asia, but also for all those interested in democratization processes elsewhere in the world. Unlike most other books on Indonesia, and unlike many books on democratization, it provides an account from the perspective of those who were struggling to bring about change.

Edward Aspinall is a Fellow in the Department of Political and Social Change in the Research School of Pacific and Asian Studies at the Australian National University. He is the co-editor of The Last Days of President Suharto (1999).

"Opposing Suharto should become the standard work on the last decade of the Suharto presidency."

"Aspinall's work warrants praise by the academic community and is an important and timely contribution to the literature on democratization and Southeast Asia."

"This book contains the most comprehensive analysis available of political opposition in Indonesia during the long rule of Suharto. The book is impressive in that it deals with a wealth of data and complicated developments over a long period, and yet does so in a coherent and readable manner." 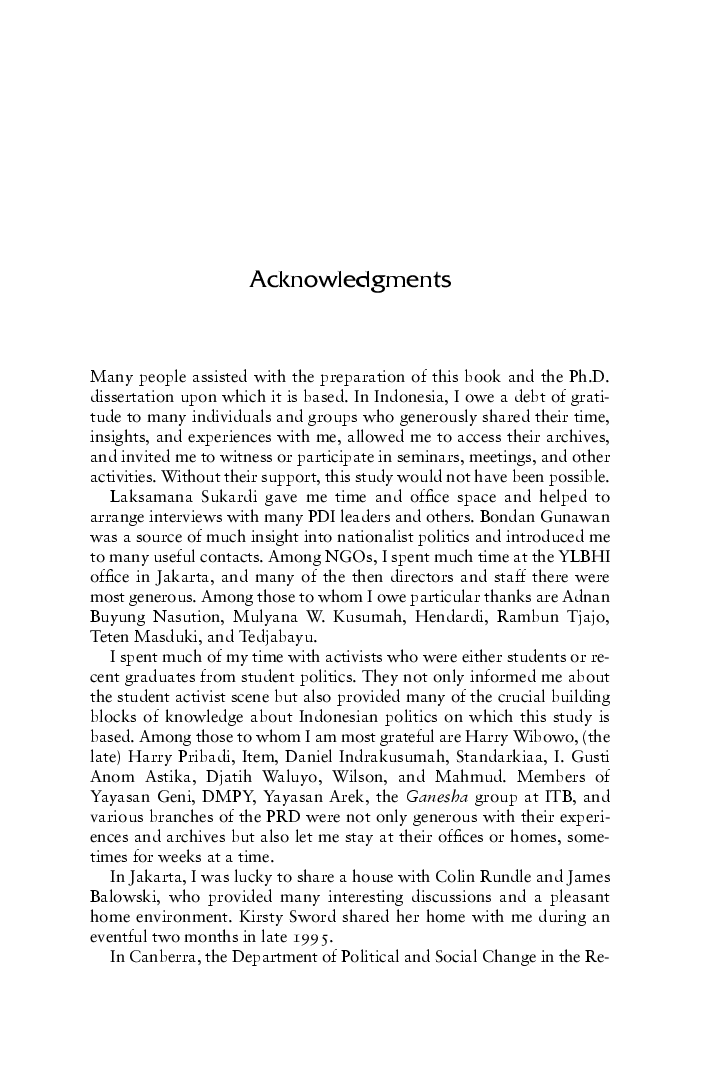 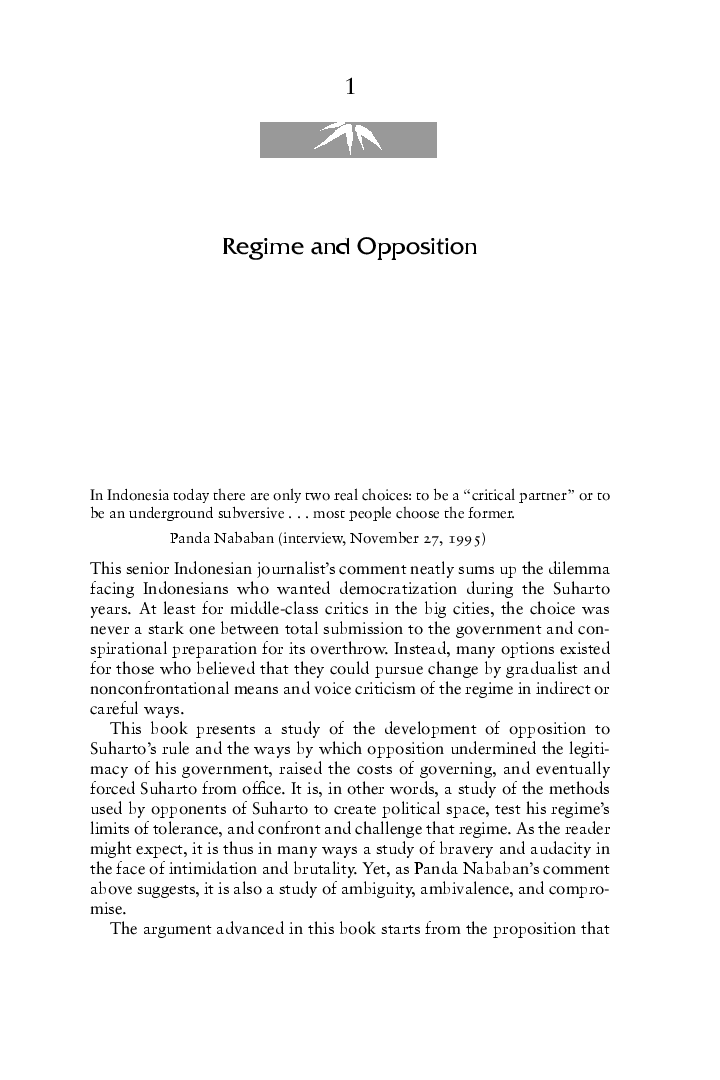 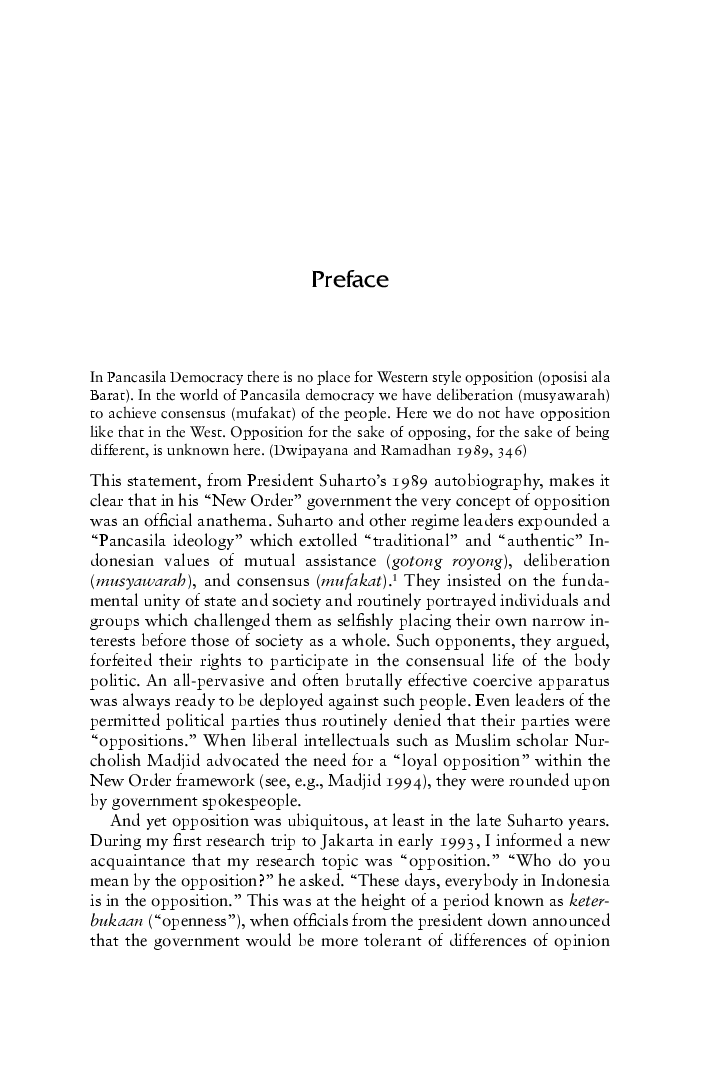