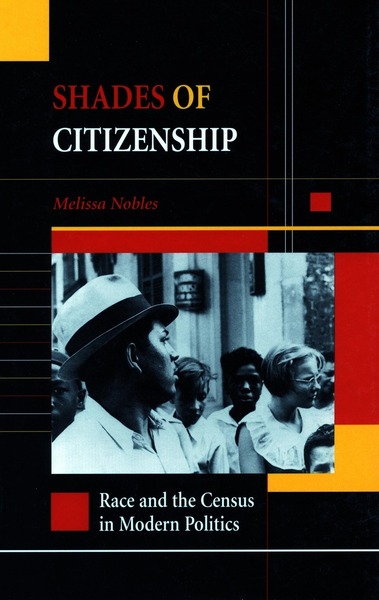 This book explores the politics of race, censuses, and citizenship, drawing on the complex history of questions about race in the U.S. and Brazilian censuses. It reconstructs the history of racial categorization in American and Brazilian censuses from each country’s first census in the eighteenth and nineteenth centuries up through the 2000 census. It sharply challenges certain presumptions that guide scholarly and popular studies, notably that census bureaus are (or are designed to be) innocent bystanders in the arena of politics, and that racial data are innocuous demographic data.

Using previously overlooked historical sources, the book demonstrates that counting by race has always been a fundamentally political process, shaping in important ways the experiences and meanings of citizenship. This counting has also helped to create and to further ideas about race itself. The author argues that far from being mere producers of racial statistics, American and Brazilian censuses have been the ultimate insiders with respect to racial politics.

For most of their histories, American and Brazilian censuses were tightly controlled by state officials, social scientists, and politicians. Over the past thirty years in the United States and the past twenty years in Brazil, however, certain groups within civil society have organized and lobbied to alter the methods of racial categorization. This book analyzes both the attempt of America’s multiracial movement to have a multiracial category added to the U.S. census and the attempt by Brazil’s black movement to include racial terminology in census forms. Because of these efforts, census bureau officials in the United States and Brazil today work within political and institutional constraints unknown to their predecessors. Categorization has become as much a “bottom-up” process as a “top-down” one.

Melissa Nobles is Associate Professor of Political Science at the Massachusetts Institute of Technology.

"Nobles has advanced the discussion of race Brazil and the US to higher levels of sophistication and maturity."

"A fine book and a welcome contribution to the comparative study on racial politics."

"Nobles does an outstanding job of tracing major debates that have influenced the ways in which the census in both Brazil and the United States reflect racial understandings in their respective societies and in specific time periods. . . . Because this book is well written and documented, it would be an ideal book for a graduate seminar in critical race theory and international understandings of race and people of mixed descent. . . . This book is, overall, a welcome addition to studies of racial formation."

"There is much to admire in this book. . . . It is an impressive piece of scholarship and brings a wealth of obscure historical sources to bear on the topic. The author boldly confronts some of the more sensitive issues surrounding race. . . . This is a solid contribution [to modern racial politics] and it will no doubt inspire further analysis of the subject."

"Censuses have been an underused resource in the study of Latin America. Melissa Nobles's fine monograph reminds us of what we have been missing."