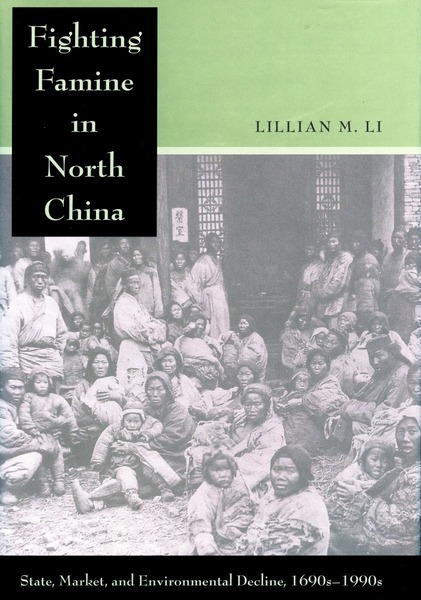 Winner of the 2007 Outstanding Academic Title Award, sponsored by Choice.

This monumental work provides a new perspective on the historical significance of famines in China over the past three hundred years. It examines the relationship between the interventionist state policies of the eighteenth-century Qing emperors (“the golden age of famine relief”), the environmental and political crises of the nineteenth and early twentieth centuries (when China was called “the Land of Famine”), and the ambitions of the Mao era (which tragically led to the greatest famine in human history). In addition to a wide array of documentary sources, the book employs quantitative analysis to measure the economic impact of natural crises, state policies, and markets. In this way, the theories of Qing statesmen that have received much attention in recent scholarship are linked to actual practices and outcomes. Using the Zhili-Hebei region as its focus, the book also reveals the unusual role played by the institutions and policies designed to ensure food security for the capital, Beijing.

Lillian M. Li is Professor of History at Swarthmore College. She has previously published China's Silk Trade: Traditional Industry in the Modern World, 1842-1937 (1981) and coedited Chinese History in Economic Perspective (1992).

"Li's book makes an important contribution to the study of famine and Chinese economic history . . . Li's work is truly monumental for the study of China's famine and famine fighting."

"Li's work deserves the serious attention of those who are interested in understanding how emperors, leaders, and civil societies in China, especially in North China, have dealt with natural catastrophes and famines in the last three hundred years . . . [T]he book provides a comprehensive examination on factors that might have contributed to food shortage or famine during the long period from the 1690s ti the 1990s."

"This is an extraordinary monograph, one that will long remain the definitive account of a most challenging issue—the long-term problem of human sustenance on the northeast China plain."

"In this long-awaited book Lillian Li offers us a masterful account of three centuries of environmental and socio-economic history in one of the core regions of China Li's achievement is especially noteworthy when we consider the multiplicity of variables she addresses with equal thoroughness and clarity and combines into a convincing narrative of ever-mounting problems and tensions. Certainly Li's monumental work is a must-read for present-day planners and decision-makers."

"People have been looking forward to this book for a long time; the wait was worth it. Lillian Li's Fighting Famine in North China: State, Market, and Environmental Decline, 1690s-1990s is as close to a definitive account of efforts to prevent and relieve famine in North China as we are likely to get for quite some time It goes well beyond the mid-Qing to consider both the century of North China's worst famines and the efforts of the last few decades that seem, for now, to have banished famine from China."

"Li's new study goes beyond both, drawing on far more archival sources; this time especially significant in her examination and use of price data. She also demonstrates greater attentiveness to local, regional and empire-wide grain markets, climate and environmental history, and the local economy The book is too comprehensive to do it justice in a review."

"Li's examination of the economic and political history of famines in North China exemplifies the possibilities for quantitative and economic histories of China's last dynasty . . . Li's findings provide an important addition to the debate over the development of the market economy in China during the last dynasty." 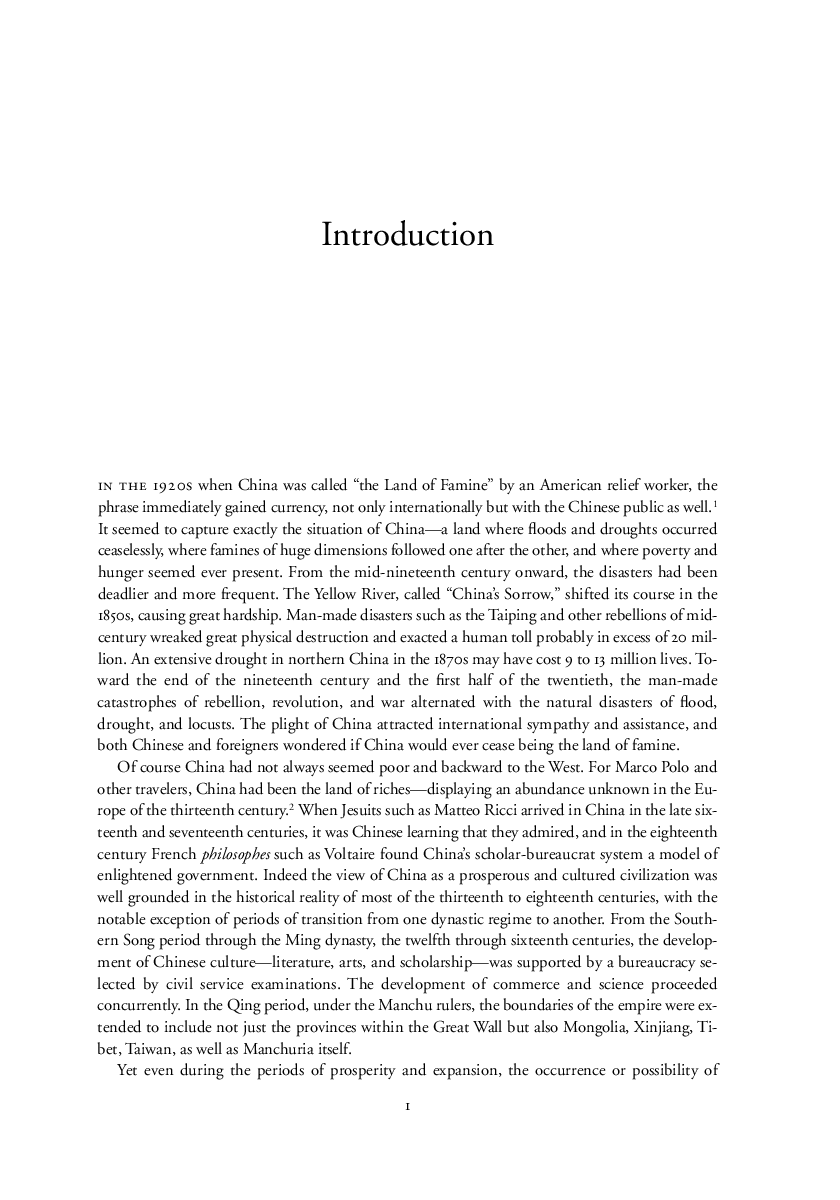 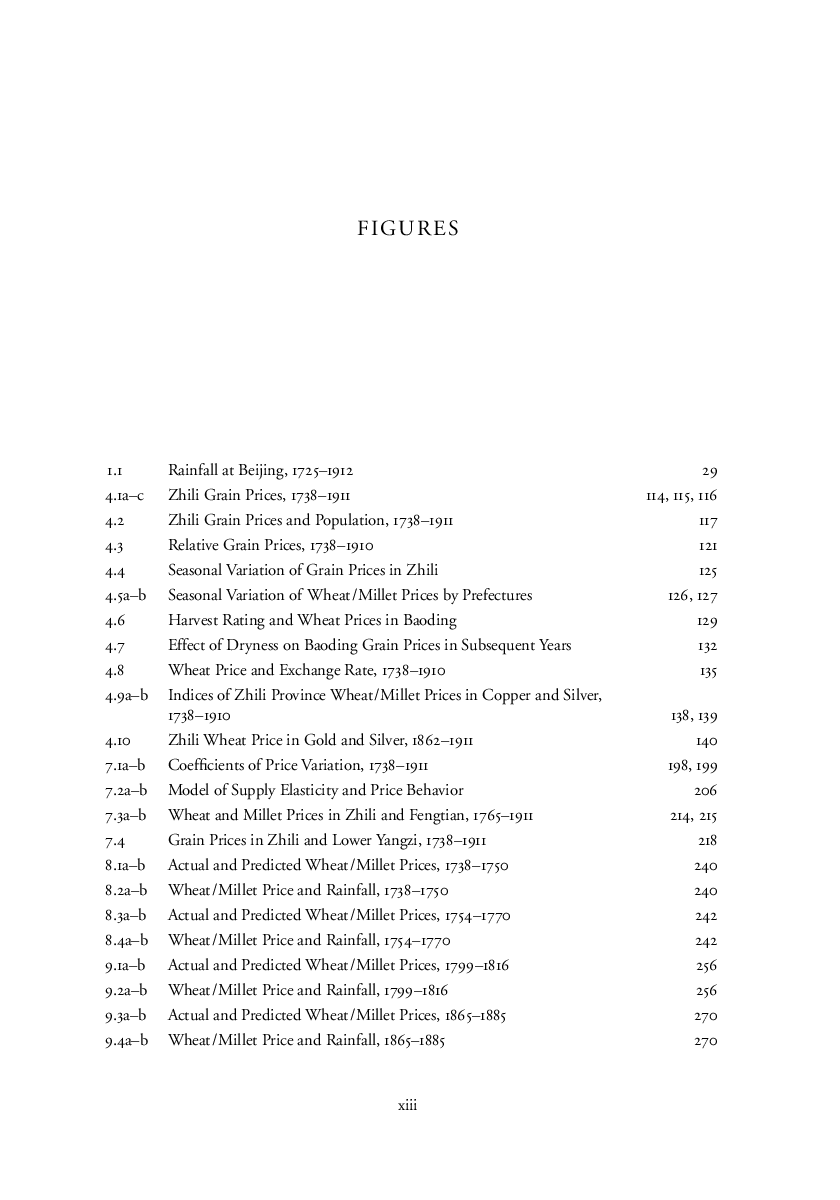 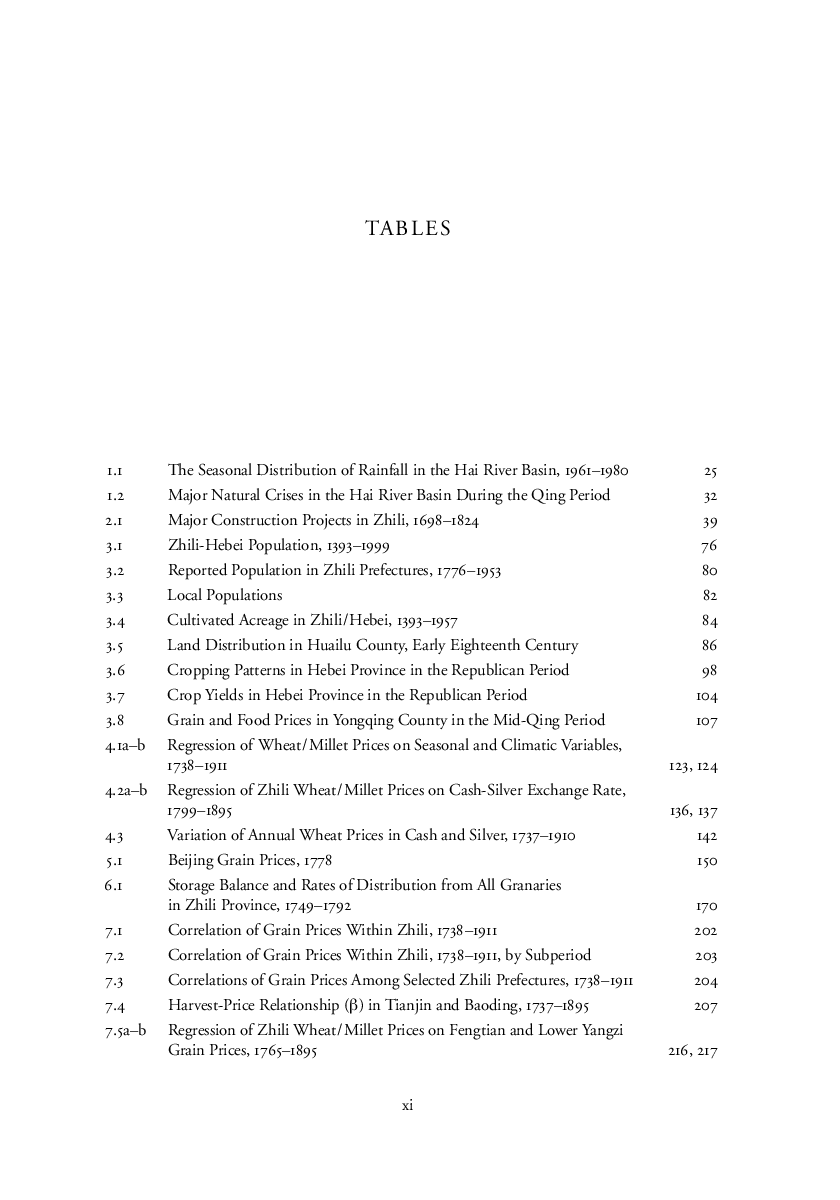 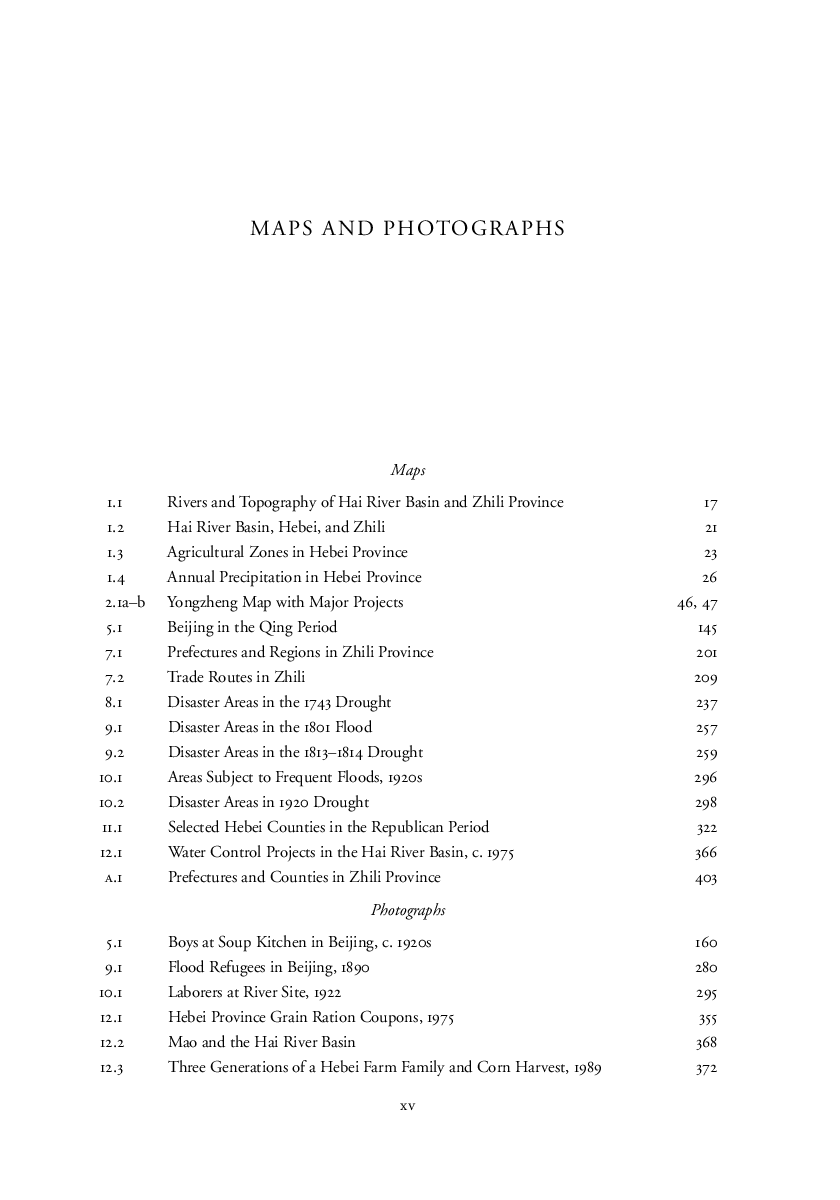 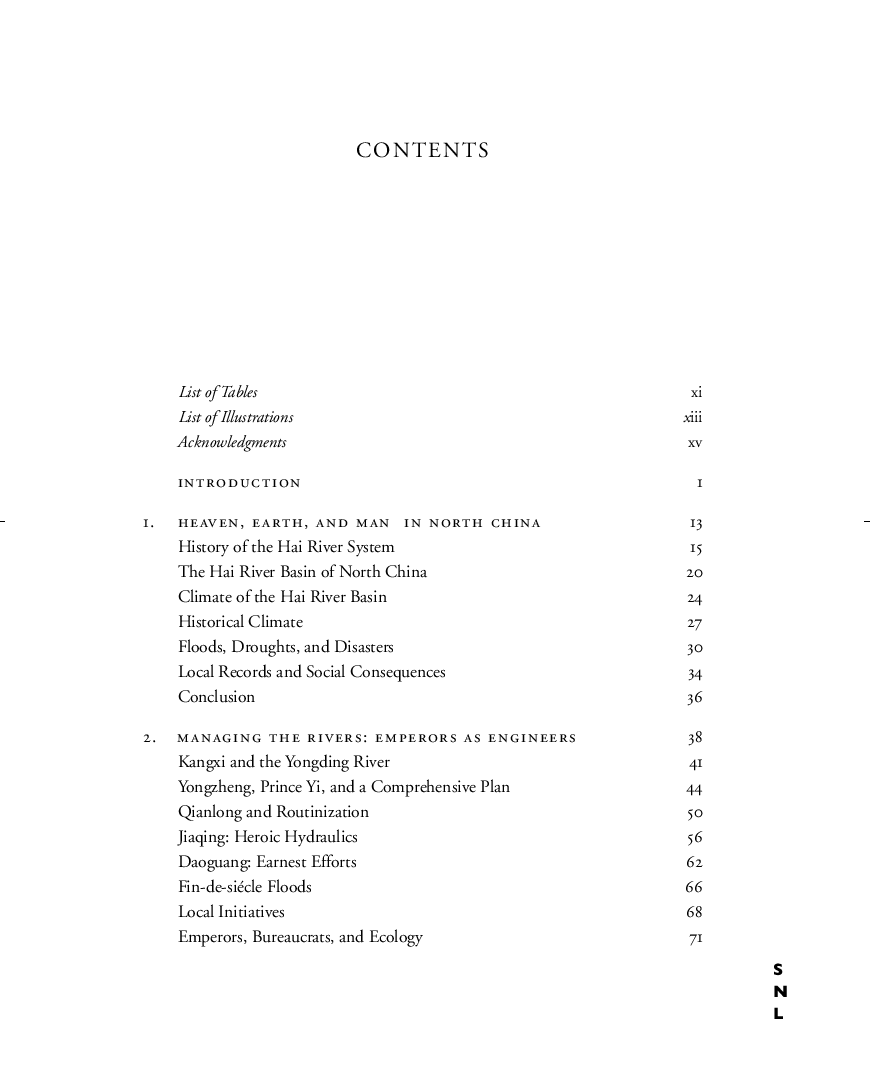