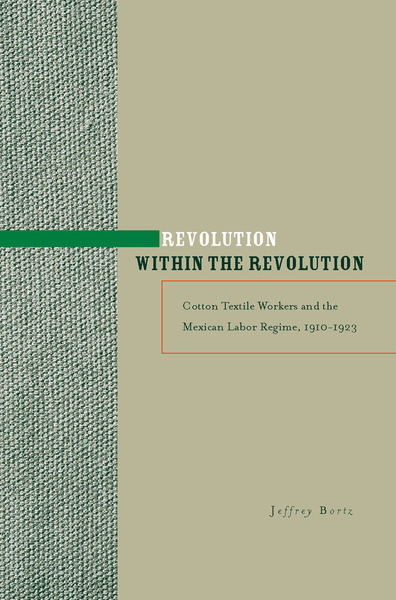 Mexico's revolution of 1910 ushered in a revolutionary era: during the twentieth century, Mexican, Russian, Chinese, Cuban, Nicaraguan, and Iranian revolutions shaped local, regional, and world history. Because Mexico was at the time a rural and agrarian country, it is not surprising that historians have concentrated on the revolution in the countryside where the rural underclass fought for land. This book uncovers a previously unknown workers' revolution within the broader revolution. Working in Mexico's largest factory industry, cotton textile operatives fought their own fight, one that challenged and overthrew the old labor regime and changed the social relations of work. Their struggle created the most progressive labor regime in Latin America, including but not limited to the famous Article 123 of the 1917 Constitution. Revolution within the Revolution analyzes the rules of labor and explains how they became a pillar of the country's political system. Through the rest of the twentieth century, Mexico's land reform and revolutionary labor regime allowed it to avoid the revolution and repression experienced elsewhere in Latin America.

Historian Jeffrey Bortz has taught at Appalachian State University since 1989. Over the course of his career, he has been awarded grants from the Fulbight Commission, the National Endowment for the Humanities, and the Social Science Research Council. He is the co-editor, with Stephen Haber, of The Mexican Economy, 1870-1930 (Stanford, 2002).

"Bortz's Revolution within the Revolution has the virtue of synthesizing dependency theory, new institutional economic history, and new cultural history, which is no small achievement."

"In the finest sense, Bortz has written a working-class history from the bottom up . . . Bortz's powerfully argued work, based on extensive research in national and local archives, union and company papers, and contemporary newspapers, stands as the definitive labor history of the textile industry in those crucial years surrounding the Mexican revolution . . . [I]t is one of the finest studies of Mexican labor to date, in part because the author challenges so much of what we thought we knew about that era and workers' role in it. In short, Bortz has written an audacious and challenging book that all Mexicanists and most labor historians need to read."

"Bortz's carefully crafted study of textile workers will likely remain the standard book on the topic for years to come."

"Jeffrey Bortz's study of textile workers in the revolution is a welcome and important contribution to this new historiography . . . No study of textile workers to date is as sweeping and systematic in its coverage, analysis and broader claims. And while this book draws from an ambitious variety of national, state and municipal archives, it is a very assignable length, well-organized and written in vigorous and often elegant prose." 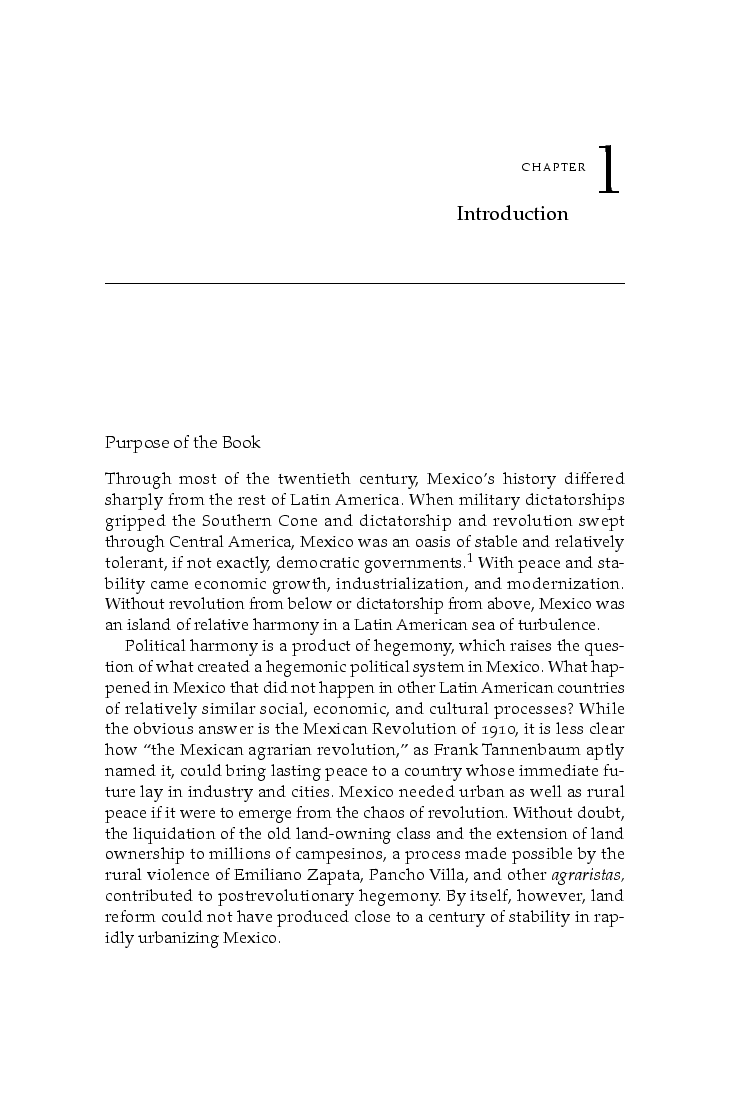 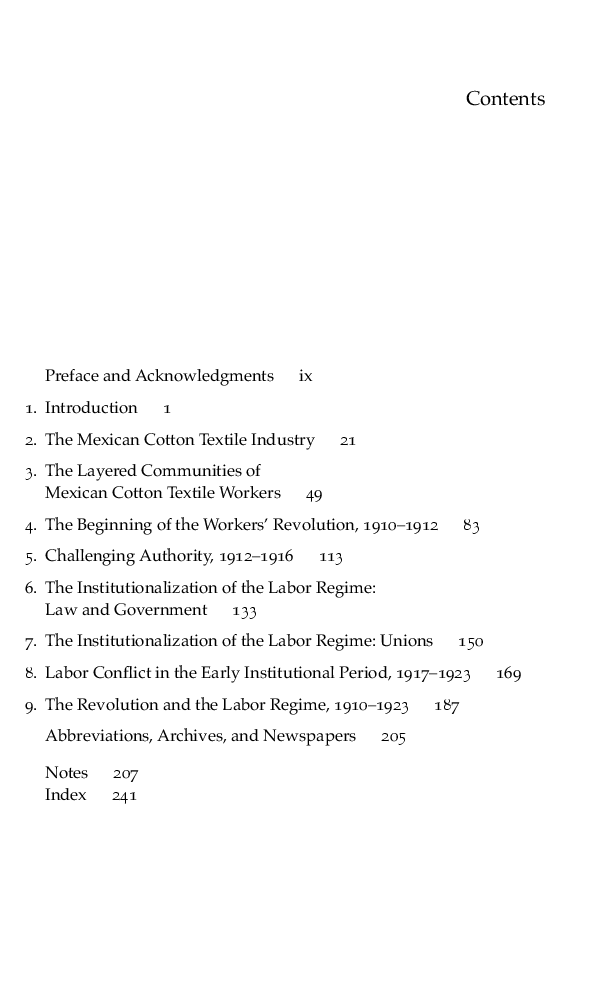 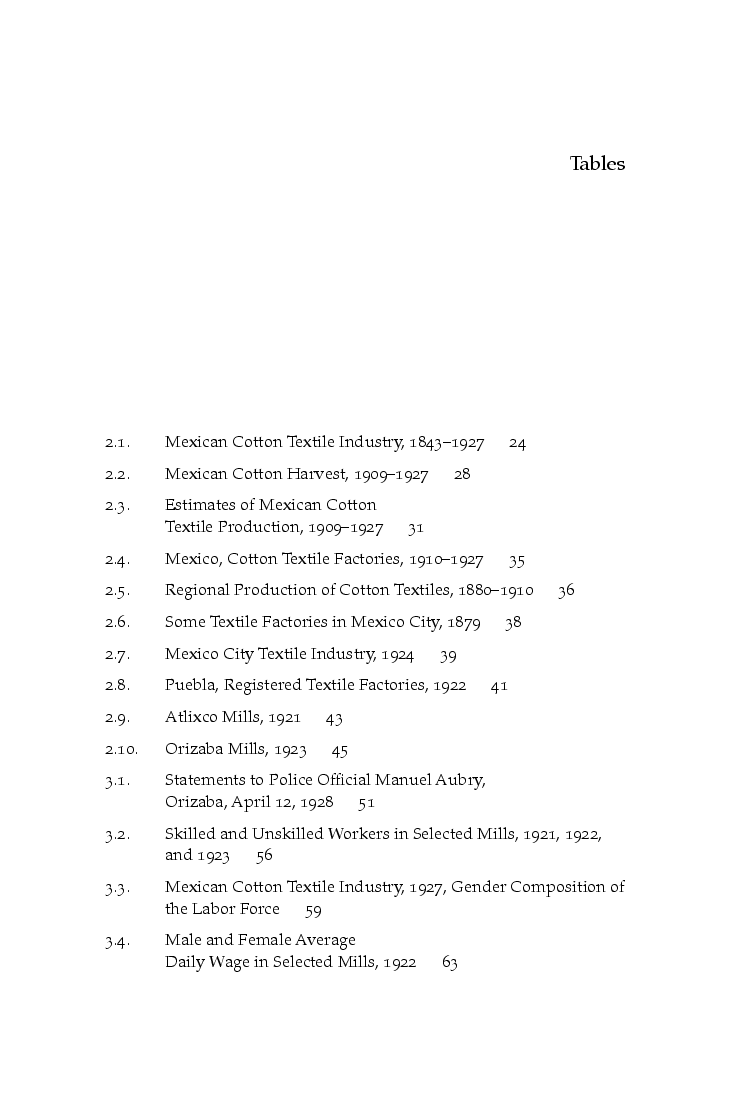