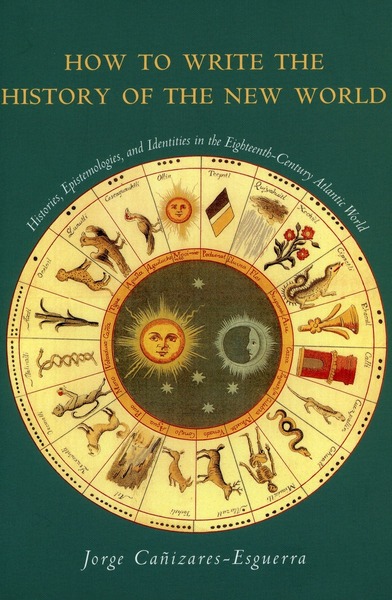 How to Write the History of the New World
Histories, Epistemologies, and Identities in the Eighteenth-Century Atlantic World
Jorge Cañizares-Esguerra
SERIES: Cultural Sitings

Winner of the 2001 Prize in Atlantic History, sponsored by the American Historical Association.

Winner of the 2001 John Edwin Fagg Prize for Best Publication in the History of Spain, Portugal, or Latin America, sponsored by the American Historical Association.

In the mid-eighteenth century, the French naturalist Buffon contended that the New World was in fact geologically new—that it had recently emerged from the waters—and that dangerous miasmas had caused all organic life on the continents to degenerate. In the “dispute of the New World” many historians, naturalists, and moral philosophers from Europe and the Americas (including Thomas Jefferson) sought either to confirm or refute Buffon’s views. This book maintains that the “dispute” was also a debate over historical authority: upon whose sources and facts should naturalists and historians reconstruct the history of the continent and its peoples?

The author traces the cultural processes that led early-modern intellectuals on both sides of the Atlantic to question primary sources that had long been considered authoritative: Mesoamerican codices, early colonial Spanish chronicles, and travel accounts. In the process, he demonstrates how the writings of these critics led to the rise of the genre of conjectural history. The book also adds to the literature on nation formation by exploring the creation of specific identities in Spain and Spanish America by means of particular historical narratives and institutions. Finally, it demonstrates that colonial intellectuals went beyond mirroring or contesting European ideas and put forth daring and original critiques of European epistemologies that resulted in substantially new historiographical concepts.

Jorge Cañizares-Esguerra is Assistant Professor of History at SUNY-Buffalo.

"In view of the breakthrough represented by the achievements of this book, strikingly heterodox and impressively persuasive interpretations of the 'dispute of the New World,' it is of cardinal importance in several fields of history: Latin America, the Spanish monarchy, Enlightenment, historiography, and New World cultural encounters."

"Refreshes our understanding of the colonial past and of the origins of the independence movements in the New World. A masterpiece of scholarly ingenuity."

—The Economist (Books of the Year)

"This is an extraordinarily ambitious and illuminating book on the search for new historical narratives in eighteenth-century New Spain. It is a remarkable journey of discovery, a veritable history of historiography for the late colonial period."

"A profound, thoroughly researched, persuasively argued, seminal text about the nuances of history and its perception over 200 years ago, How to Write the History of the New World is very highly recommended reading for students of western hemispheric history and a core addition to academic reference collections."

"Canizares-Esguerra's study skillfully explains the epistemological origins of the dispute of the New World and rescues a vibrant Spanish-American intellectual world from undeserved obscurity. General collections and advanced undergraduates and above."

This is a work of prodigious learning, with potentially far-reaching implications for the intellectual history of the early modern Atlantic world. It creatively adapts recent themes in the histiography of early modern science to offer a new approach to the 'dispute of the New World.'"

"Canizares-Esguerra proves a provocative model to inspire future Atlantic intellectual histories, in which both Northern and Southern metropolitans and colonials (engaging, also, the documents and artifacts of native peoples) think and write not in provincial isolation, but in complex, trans-oceanic dialogue."

“There can be no doubt about the tremendous achievements of this book . . . .In an account that can only be described as magisterial for its impressive command of an enormous archive, the erudition of its philosophical scholarship, and the tour-de-force of its scope, Jorge Canizares-Esguerra’s book will be indispensable in our quest for a more global and comprehensive understanding of New World historiography, ‘the Enlightenment,’ and the making of modernity in the eighteenth-century Atlantic world.”—William and Mary Quartlery 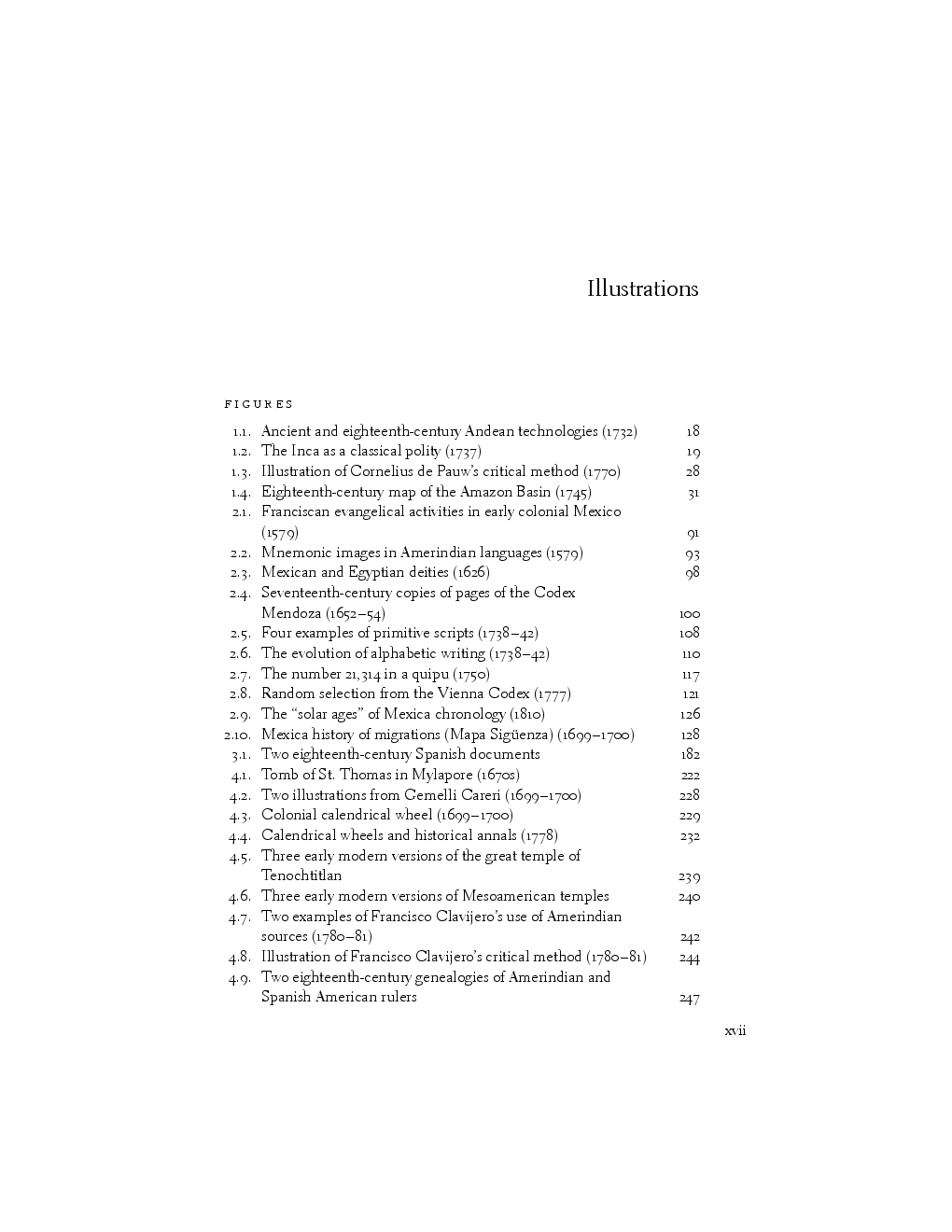 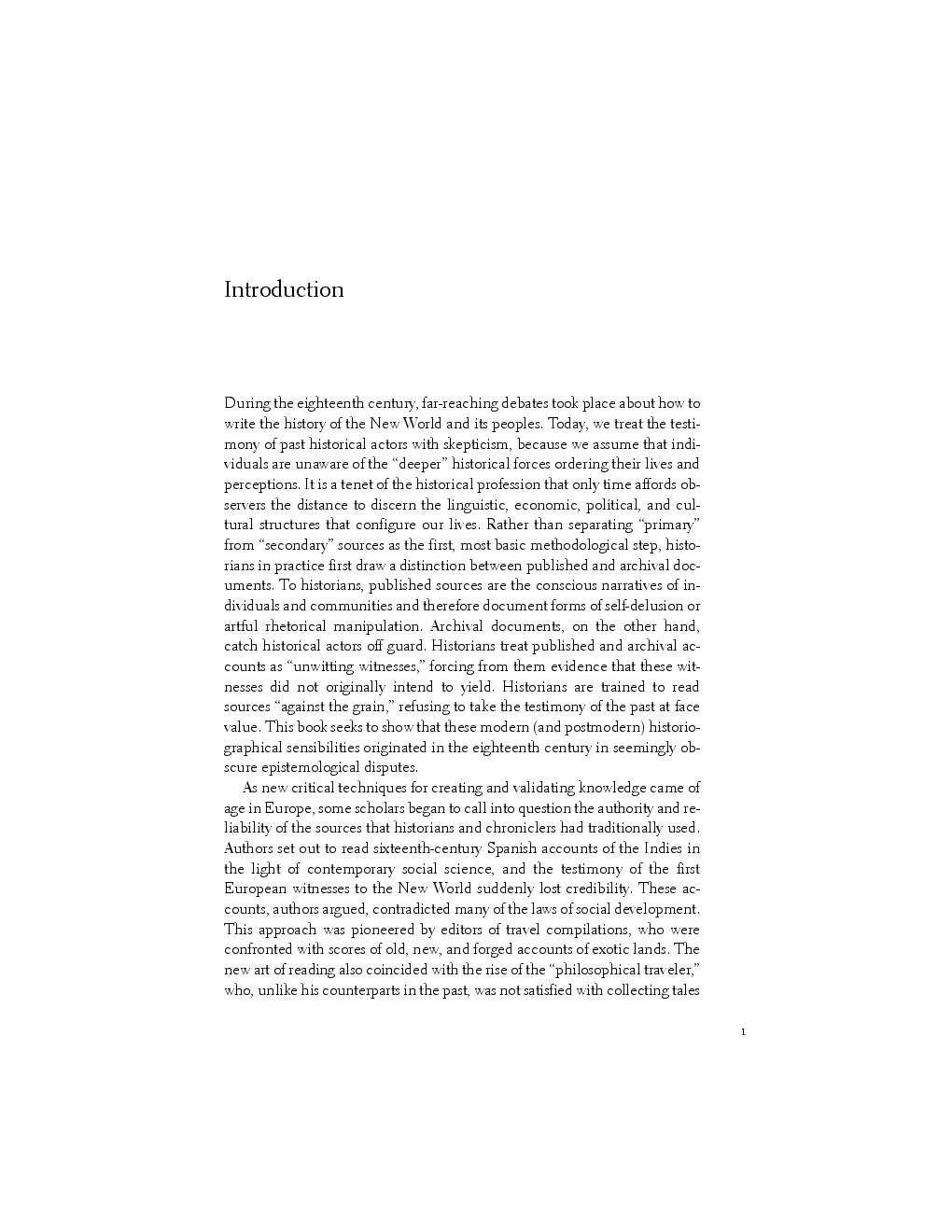 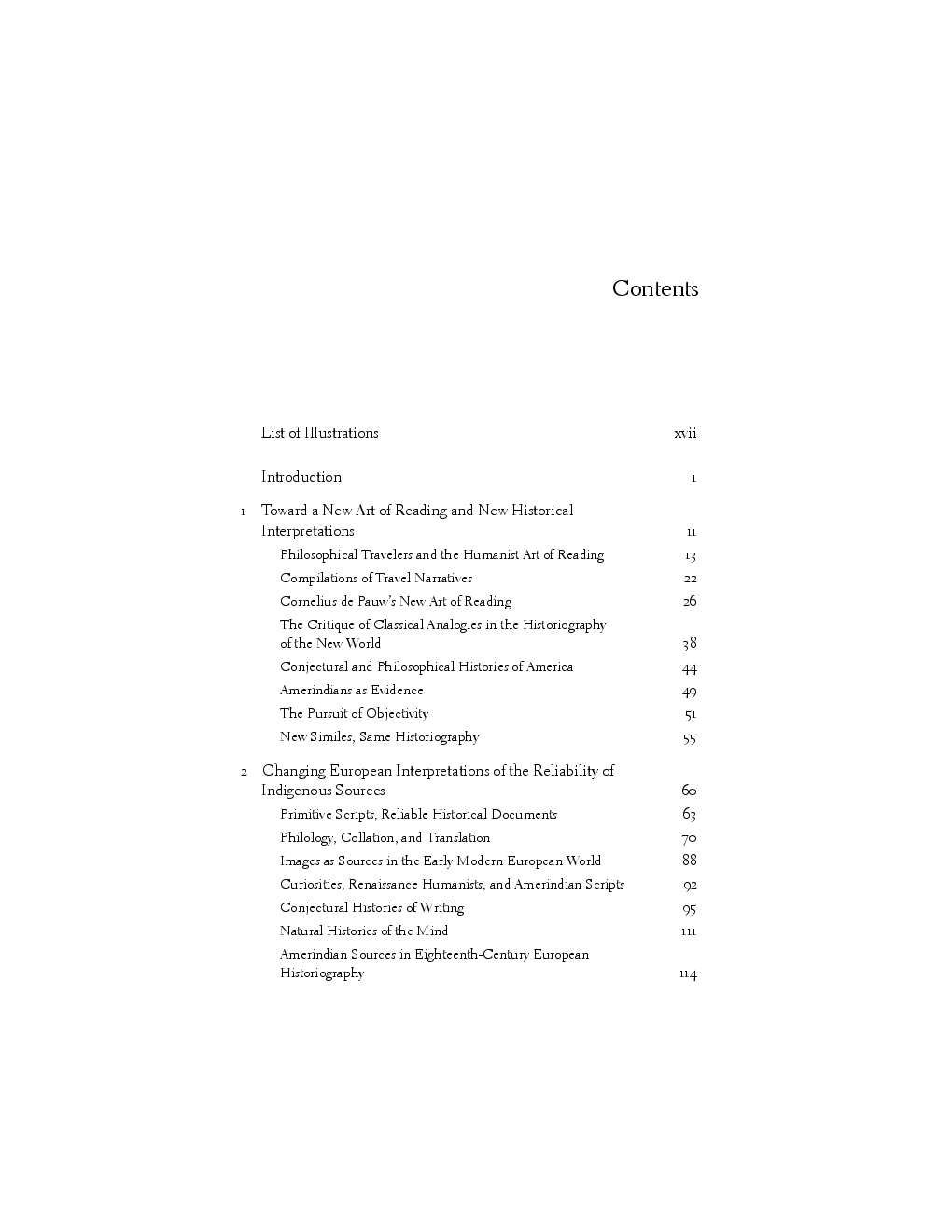 How We Got the Scientific Revolution Wrong

Time to Eat the Dogs
More in History—Latin American