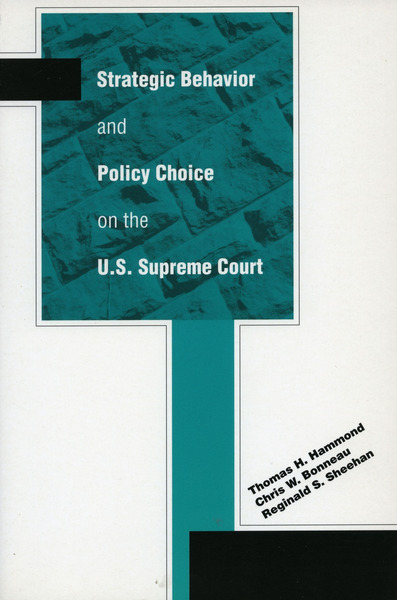 Despite several decades of research on Supreme Court decision-making by specialists in judicial politics, there is no good answer to a key question: if each justice’s behavior on the Court were motivated solely by some kind of “liberal” or “conservative” ideology, what patterns should be expected in the Court’s decision-making practices and in the Court’s final decisions? It is only when these patterns are identified in advance that political scientists will be able to empirically evaluate theories which assert that the justices’ behavior is motivated by the pursuit of their personal policy preferences.

This book provides the first comprehensive and integrated model of how strategically rational Supreme Court justices should be expected to behave in all five stages of the Court's decision-making process. The authors’ primary focus is on how each justice’s wish to gain as desirable a final opinion as possible will affect his or her behavior at each stage of the decision-making process.

"This book is a worthy step forward in the analysis of the justices' behavior and should stimulate focused empirical analysis and applications of modeling to other collegial courts."

"This book will almost certainly be a 'must read' in classes on judicial politics and in seminars on American political institutions."

"The authors take a model that has been bandied about in the literature but which has not been seriously thought through and consistently employ it across the decision-making process of the Supreme Court to test the logic of 'strategic' and 'sincere' voting on the Court. I believe that this book will become the first choice of judicial scholars who want to develop an understanding of game theoretical models as they apply to the Supreme Court and for those who want to introduce their students to the models without the mathematical baggage that generally accompanies game theory." 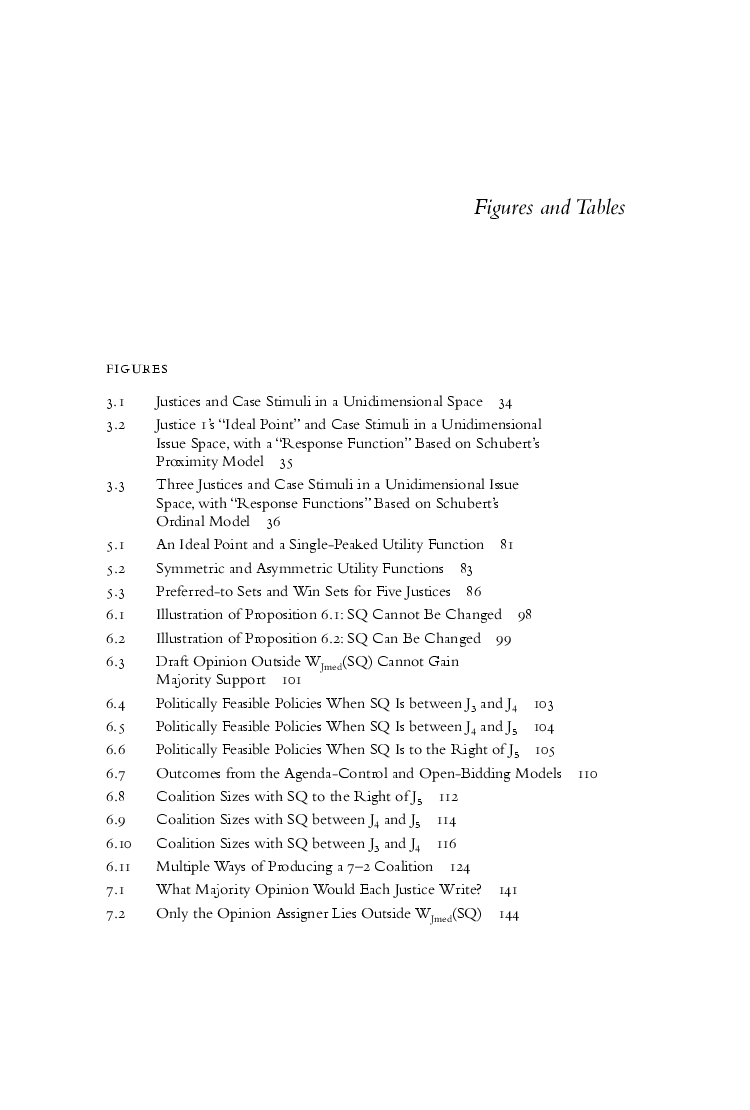 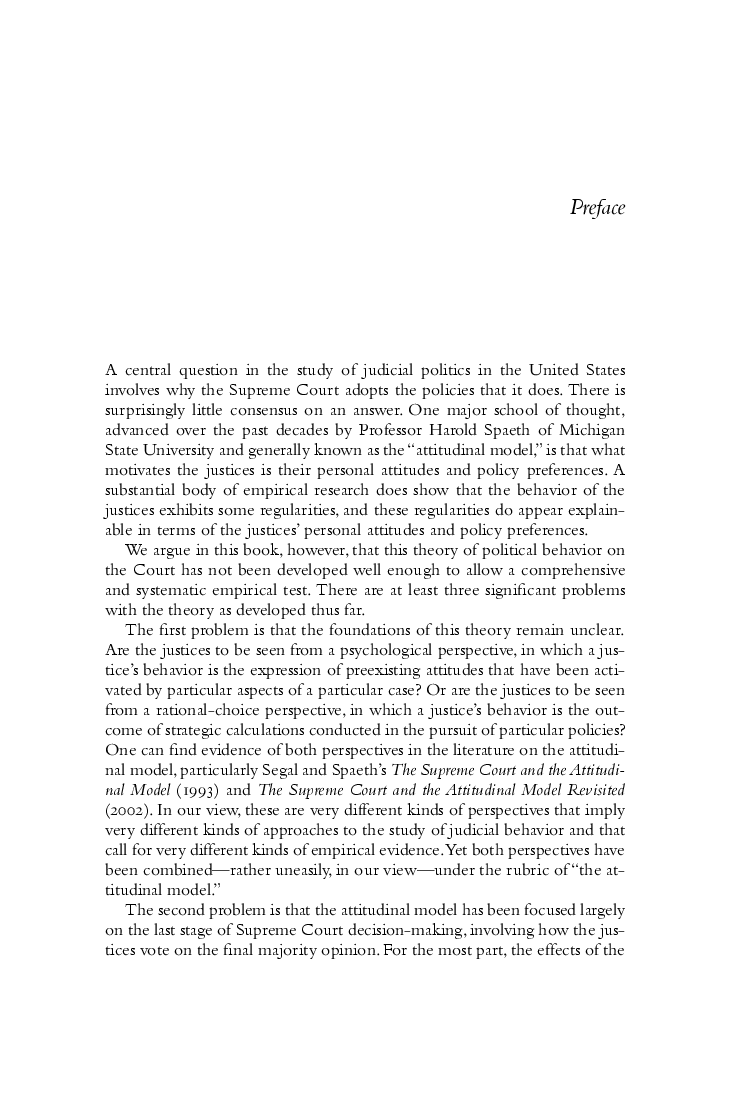