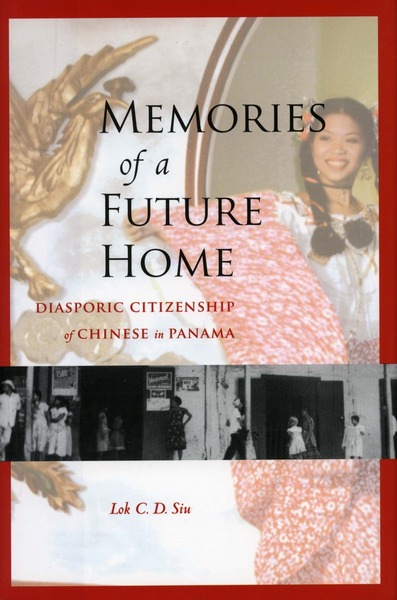 Winner of the 2006 AAAS Social Science Book Award, sponsored by the Association for Asian American Studies.

While the history of Asian migration to Latin America is well documented, we know little about the contemporary experience of diasporic Asians in this part of the world. Memories of a Future Home offers an intimate look at how diasporic Chinese in Panama construct a home and create a sense of belonging as they inhabit the interstices of several cultural-national formations—Panama, their nation of residence; China/Taiwan, their ethnic homeland; and the United States, the colonial force.

Juxtaposing the concepts of diaspora and citizenship, this book offers an innovative framework to help us understand how diasporic subjects engage the politics of cultural and political belonging in a transnational context. It does so by examining the interaction between continually shifting geopolitical dynamics, as well as the maneuvers undertaken by diasporic people to negotiate and transform those conditions. In essence, this book explores the contingent citizenship experienced by diasporic Chinese and their efforts to imagine and construct "home" in diaspora.

Lok C. D. Siu is Associate Professor of Anthropology and Social and Cultural Analysis at New York University. She is the coeditor of Asian Diasporas: New Formations, New Conceptions(Stanford, 2007).

"At the heart of Lok Siu's engaging, well-researched book about Chinese Panamanians is the question of what it means to be Chinese in a diaspora. Siu makes a major contribution to international migration and Chinese oversees studies by developing the theoretical concept of 'diasporic citizenship.' Rather than taking for granted a coherent, homogenized 'Chinese diaspora,' Siu demonstrates its complexities and disjunctures."

"[The] theoretical framework of this ethnography, of diasporic citizenship and the fluidity of culture and identities (albeit firmly embedded in power relations), should represent a point of departure for a fuller and perhaps more inclusive discussion of the intersections of culture and politics in the hemisphere as a whole."Journal of Latin American Studies

"Memories of a Future Home is a masterful ethnography, focusing specifically on the different groups of Chinese in Panama and their ongoing negotiations regarding identity, nationality, and home. Proposing that these must be contextualized both in terms of the complexities of Panamanian politics and the global status of the country of origin, Siu makes a highly original contribution that illuminates the dynamics of cultural citizenship among 'new' and 'old' Asian immigrant populations in the Americas, as a whole."

"Lok Siu's investigation of the Chinese in Panama is a unique entry in the ongoing investigation of the broader, globally significant processes of migration. This work illuminates some of the major conceptual debates in contemporary scholarship. The author's theoretically informed thick description makes this manuscript sing."

"Lok Siu has written a fascinating story about the Chinese living in Panama, equally vulnerable to memories of home and the ruptures of nationalist politics. The notion of diasporic citizenship captures a kind of interstitial belonging shaped by cross-currents of culture and politics, most recently including ripples from emergent Asian powers."

Lok Sius groundbreaking ethnography, Memories of a Future Home, provides a fine analysis of the Chinese presence in Panama through a vivid series of case studies about social ruptures. This book raises questions of nation and belonging in diasporic spaces between remembered homelands and present identifications as well as among Panama, the United States, mainland China and Taiwan. Studies of citizenship, Latin America, and Asian Americans will not be the same after Sius work. What a wonderful read!" 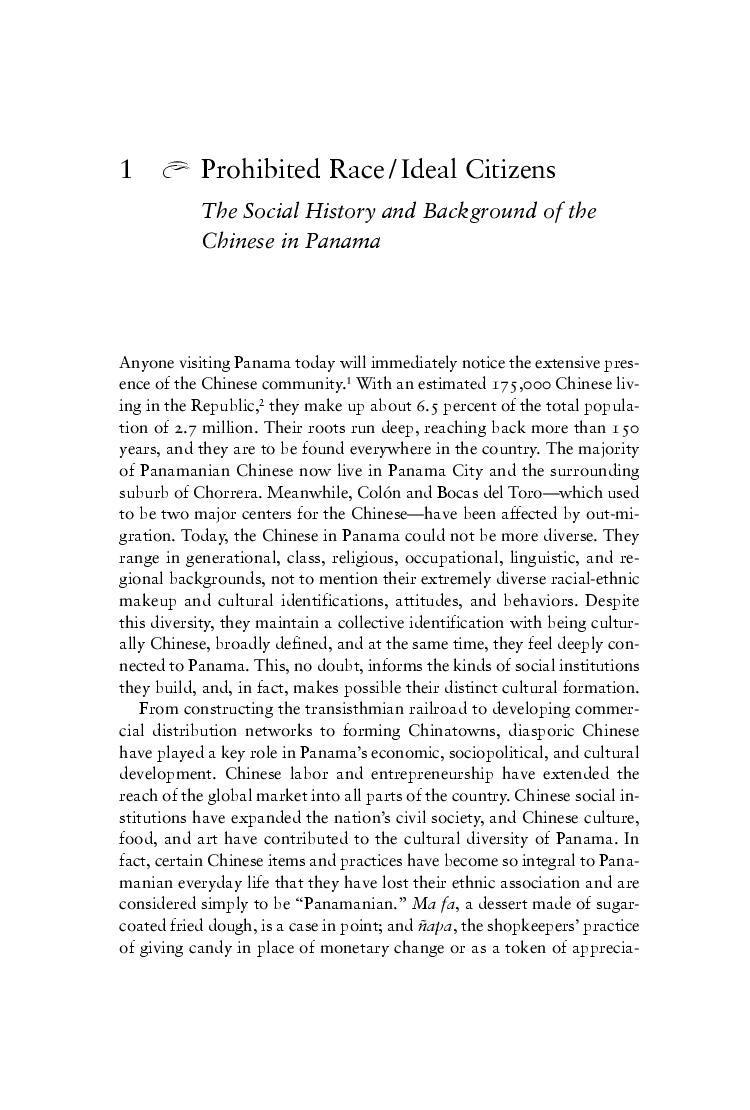 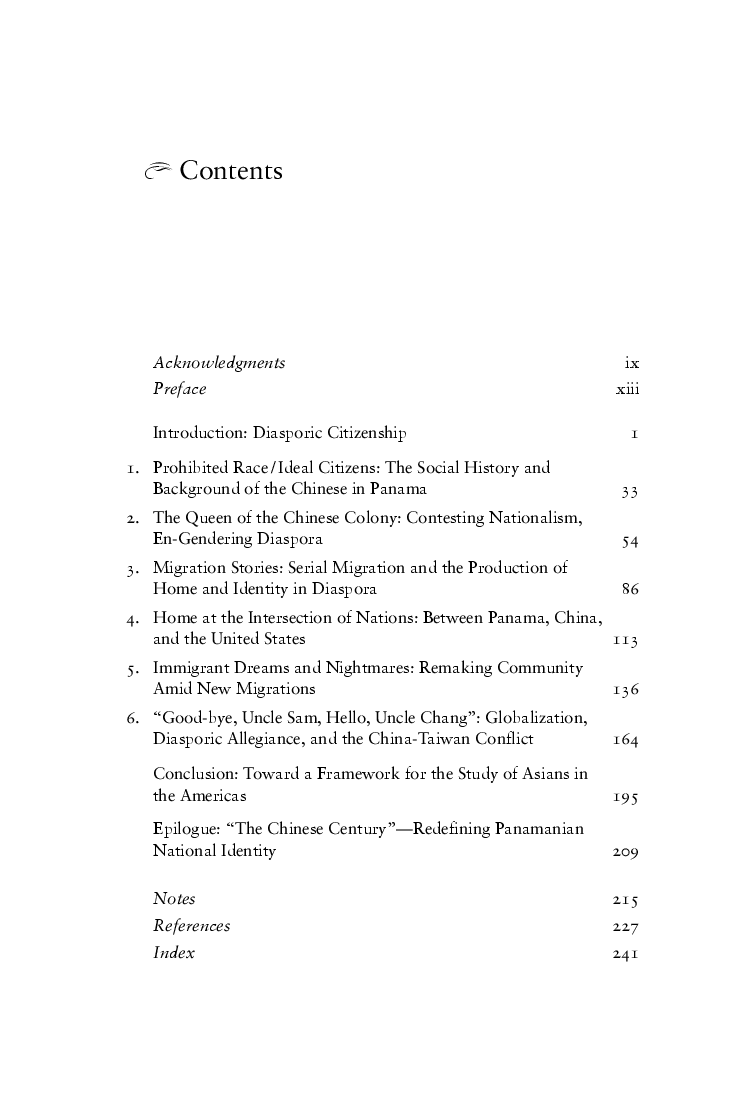