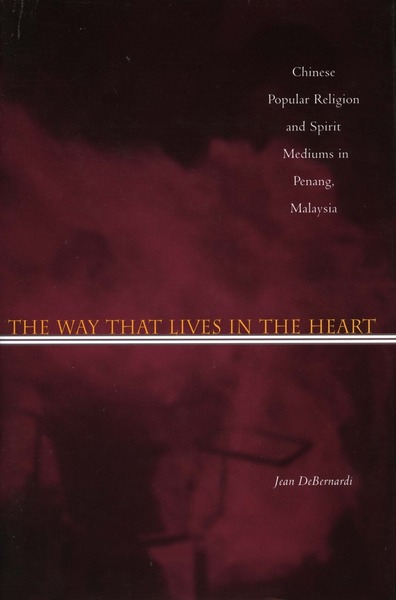 The Way That Lives in the Heart
Chinese Popular Religion and Spirit Mediums in Penang, Malaysia
Jean DeBernardi

The Way That Lives in the Heart is a richly detailed ethnographic analysis of the practice of Chinese religion in the modern, multicultural Southeast Asian city of Penang, Malaysia. The book conveys both an understanding of shared religious practices and orientations and a sense of how individual men and women imagine, represent, and transform popular religious practices within the time and space of their own lives.

This work is original in three ways. First, the author investigates Penang Chinese religious practice as a total field of religious practice, suggesting ways in which the religious culture, including spirit-mediumship, has been transformed in the conjuncture with modernity. Second, the book emphasizes the way in which socially marginal spirit mediums use a religious anti-language and unique religious rituals to set themselves apart from mainstream society. Third, the study investigates Penang Chinese religion as the product of a specific history, rather than presenting an overgeneralized overview that claims to represent a single "Chinese religion."

Jean DeBernardi is Professor of Anthropology at the University of Alberta. She is the author previously of Rites of Belonging: Memory, Modernity, and Identity in a Malaysian Community (Stanford University Press, 2004).

"This is an excellent study on Chinese spirit medium and on Chinese popular religion in Malaysia."

"I wholeheartedly endorse the text; its most powerful quality for me is that it is a superbly crafted piece of ethnography that transcends the merely descriptive capacity. The theorizing is sophisticated and self-reflexive, and it offers for reflection a number of critical questions and problematics about how to theorize the persistence of folk/popular religious practices... in an urban, modern capitalist society."

"This richly detailed study of spirit mediums manages at once to portray an ethnically mixed society in the throes of modern change, and to illuminate the millennial role of spirit-medium performance in Chinese popular cultural traditions."

"Except for the detailed observations of de Groot made in the southern provinces in the late nineteenth century, few reports of spirit mediumship in modern China have appeared in print Jean DeBernardi now contributed a richly detailed ethnographic analysis of the practice of Chinese popular religion and spirit mediums in Penang, Malaysia. This newly added title regarding Malaysian Chinese spirit mediumship is most welcome, and will be beneficial to both the general reader and the specialist." 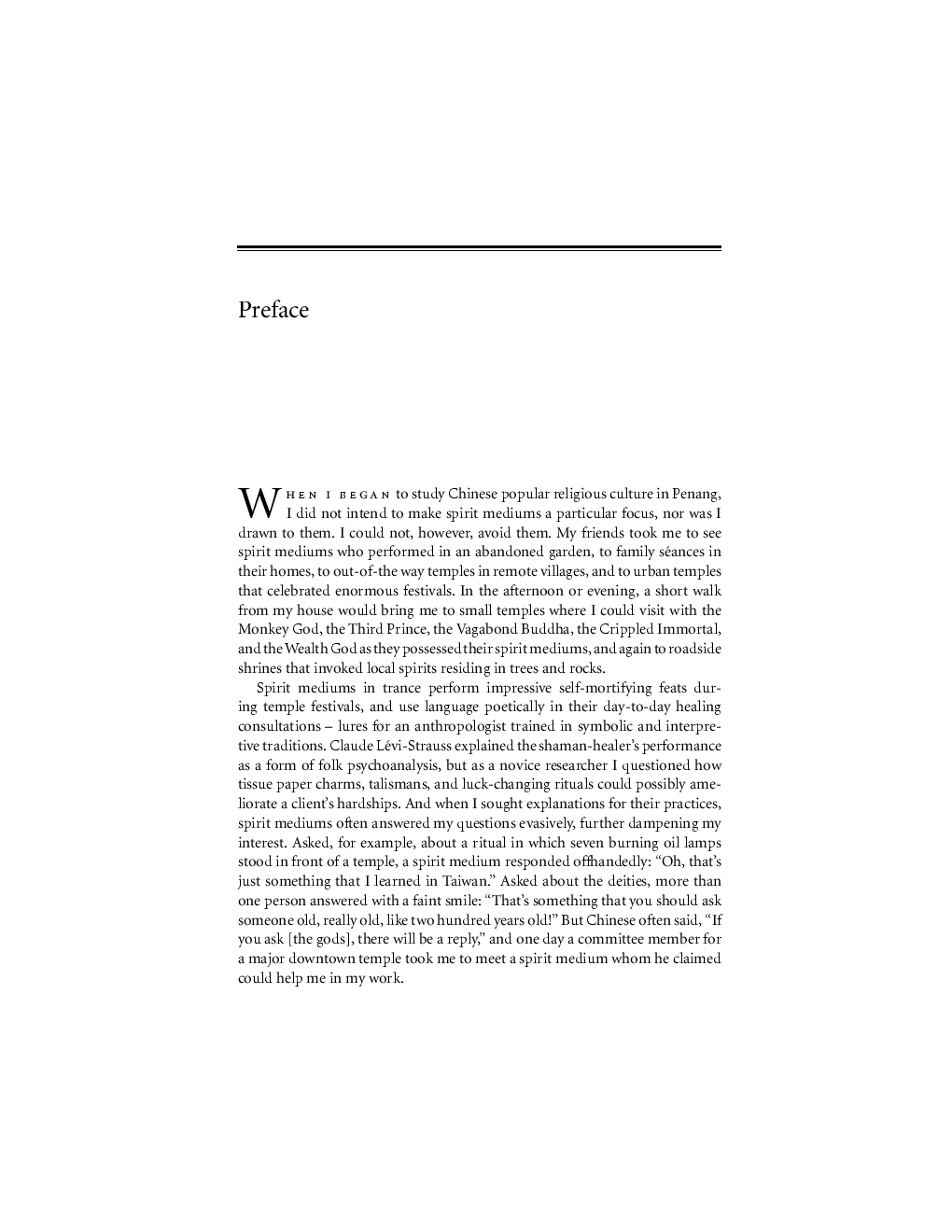 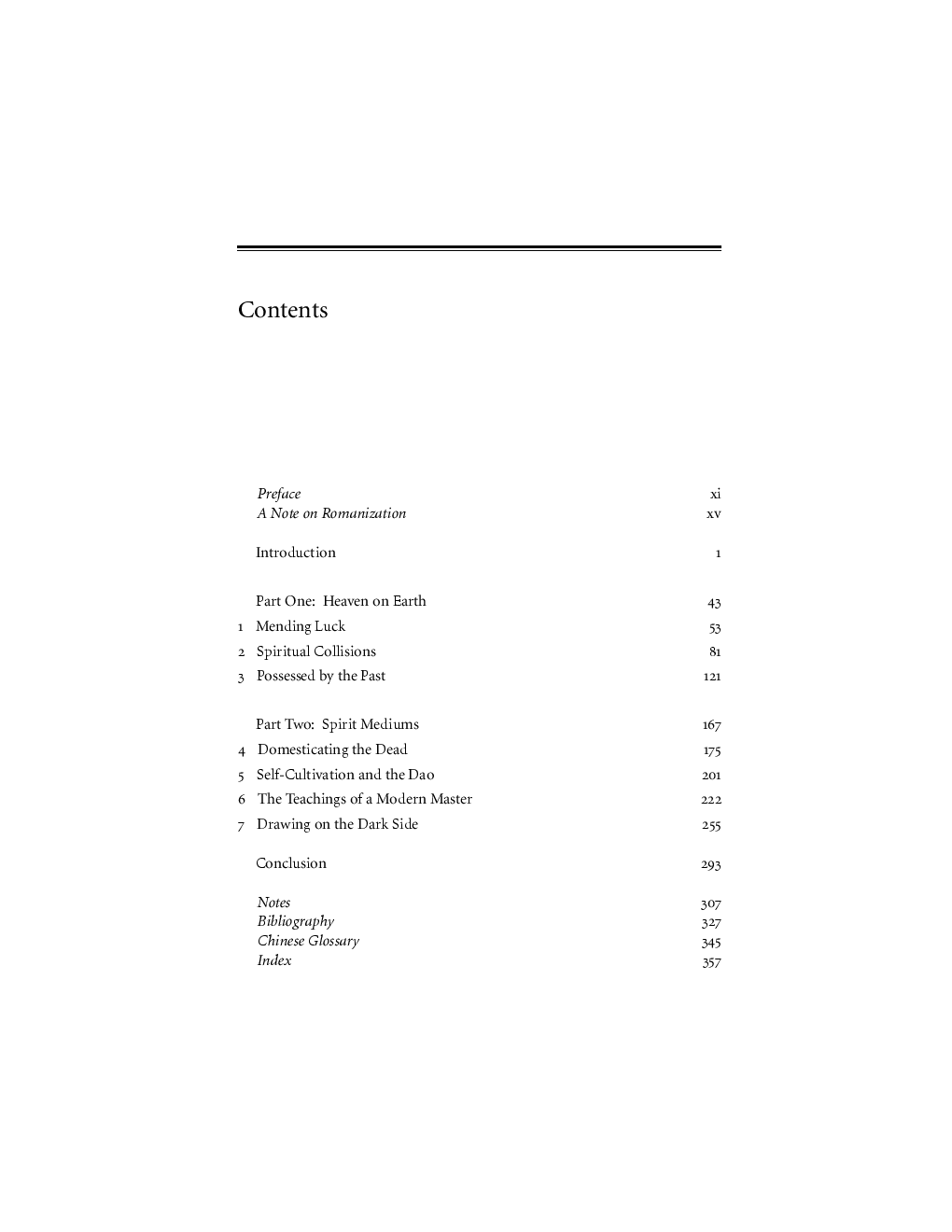