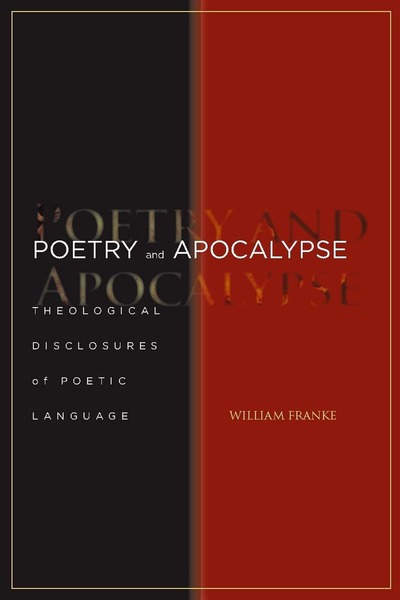 In Poetry and Apocalypse, Franke seeks to find the premises for dialogue between cultures, especially religious fundamentalisms—including Islamic fundamentalism—and modern Western secularism. He argues that in order to be genuinely open, dialogue needs to accept possibilities such as religious apocalypse in ways that can be best understood through the experience of poetry. Franke reads Christian epic and prophetic tradition as a secularization of religious revelation that preserves an understanding of the essentially apocalyptic character of truth and its disclosure in history. The usually neglected negative theology that undergirds this apocalyptic tradition provides the key to a radically new view of apocalypse as at once religious and poetic.

William Franke is Professor of Comparative Literature and Religious Studies at Vanderbilt University.

"Poetry and Apocalypse: Theological Disclosures of Poetic Language is a profound and radical study that holds many surprises . . . [W]e have long been convinced of the relevance of studies in religious thought, philosophy, and anthropology to literary scholarship. Poetry and Apocalypse gives evidence of the importance of literature and literary hermeneutics to religion, philosophy, and anthropology."

"The importance of Poetry and Apocalypse resides in the clarity of Franke's views of the necessary relations between literature and theology as well as the authority that these views have by dint of being grounded in his deep knowledge of canonical sacred and secular literature over the centuries. I should also say that Franke is his own man; he does not represent a 'school' or even a fashion, and his book marks an original contribution to the growing field of religion and literature."

"This is an ambitious book. It takes on big topics, difficult writers, and a range of discourses. Authors who venture into topics like 'poetry and apocalypse' are usually comfortable with big ideas and forays into theoretic discourse that shy away from concrete literary analysis. Among Franke's virtues is his ability to do both in a prose that is graceful and accessible."

"Franke's theory of poetic language as negative theology is persuasive and helpful in illuminating the complex relationship between religion and literature."

—Joel Harter, The Journal of Religion 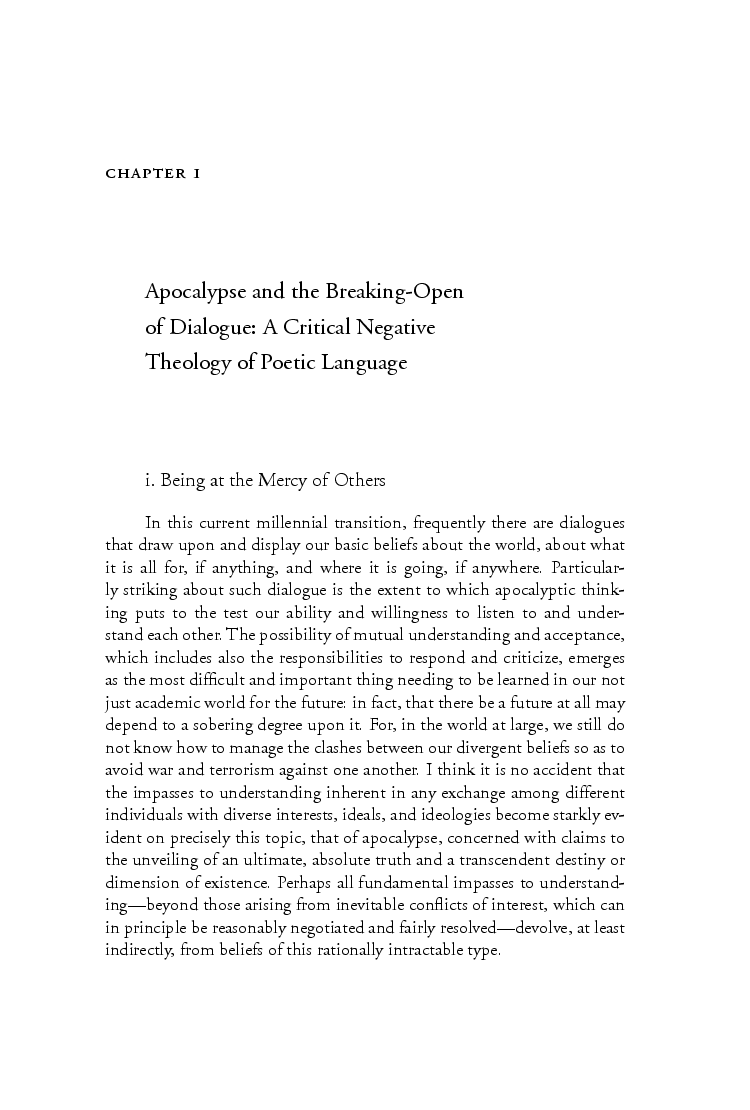 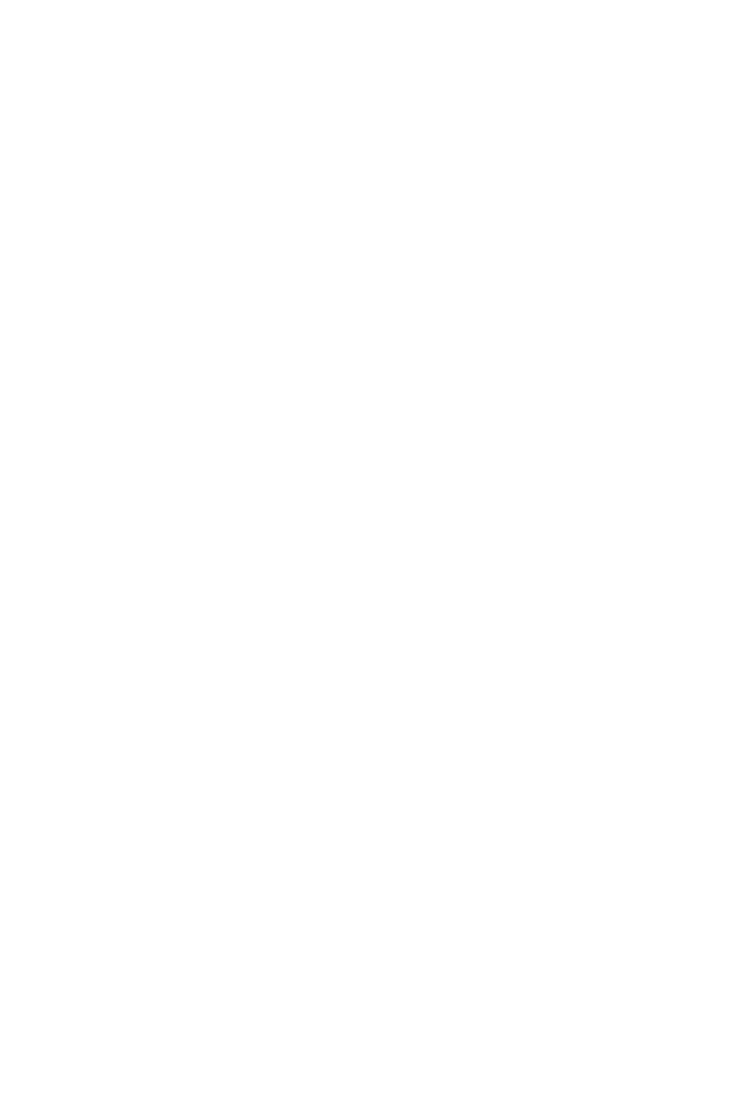 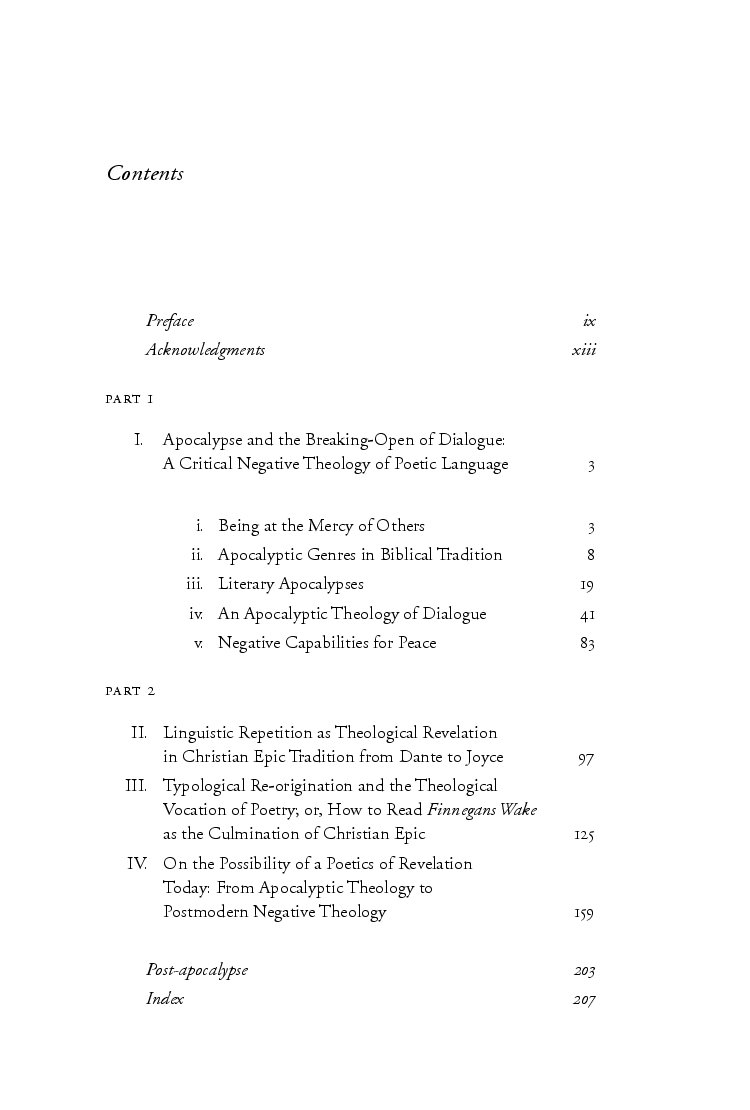