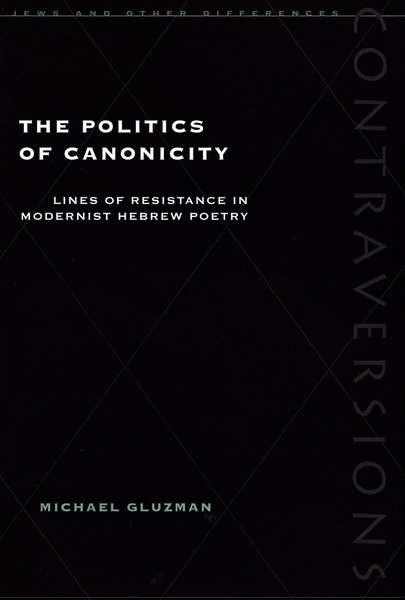 The Politics of Canonicity
Lines of Resistance in Modernist Hebrew Poetry
Michael Gluzman
SERIES: Contraversions: Jews and Other Differences

The Politics of Canonicity sheds new light on the dynamics of canon formation in modern Hebrew literature. It explores the ways in which literary culture—as site and as tool—participates in the production of national identity. The aesthetic paradigms, political ideologies, and social interests that privilege certain texts and literary modes are reexamined within the framework of the conscious and deliberate practices of Zionism to formulate a national discourse. As the author shows, the suppressed, the marginal, the undesired "others" of the nation demonstrate the limits of both the literary canon and society's own self-understanding.

The book combines the specific questions of Hebrew literature with a critical inquiry of the theoretical debates surrounding the notion of canon. It begins by examining the formative debate in both Hebrew letters and European discourses of modernity at the end of the nineteenth century which address the tension between writing the nation and writing the self. It moves on to the equally constitutive question within Jewish nationalism of the relation between diaspora and homeland in literary writing. While international modernism tends to glorify exile, Hebrew modernism demonstrated a fierce antagonism toward a "diaspora mentality."

In his analysis of the suppressed margins of the Hebrew literary canon, the author outlines the specific aesthetic fault lines of the new national community. In chapters devoted to the poets David Fogel and Avot Yeshurun, and the poetics of a feminine voice in Rachel Bluvstein, Esther Raab, and Anda Pinkerfeld, he analyzes the historical tensions between margin and canon, highlighting the ways in which these marginalized poets were able to speak within a discursive system that suppressed their voices.

We are grateful for support from the Koret Jewish Studies Publication Program.

"An outstanding book that is certain to provoke wide discussion, Lines of Resistance will be essential for any future discussion of modernist Hebrew poetry. Well written—clear, fresh, and engaging—it will be invaluable to scholars in the field. Insofar as it engages in a dialogue with contemporary theories of nation building and canon formation, it is bound to appeal to literary critics in other fields as well."

"This book is highly recommended to anyone interested in Modern Hebrew liberature." 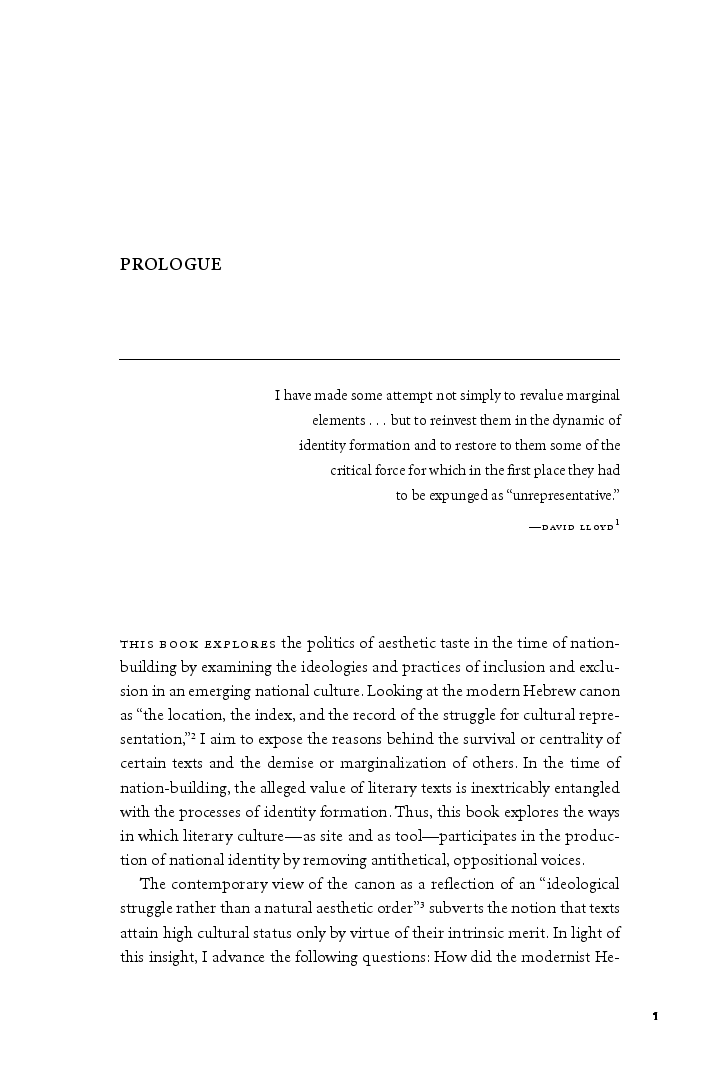 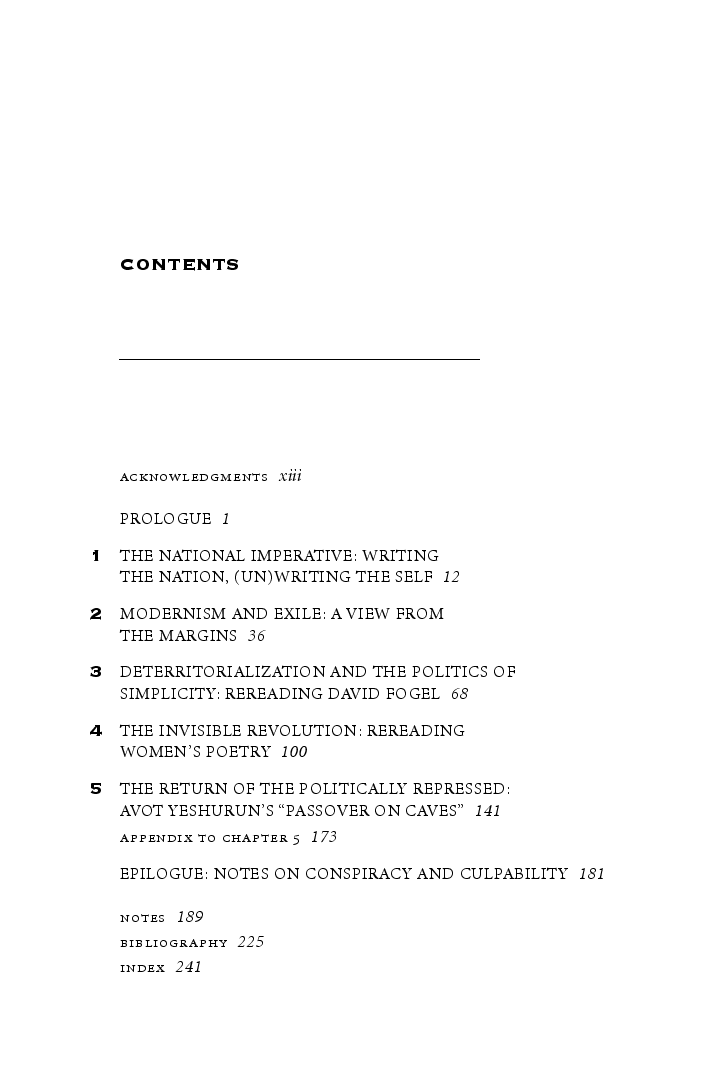