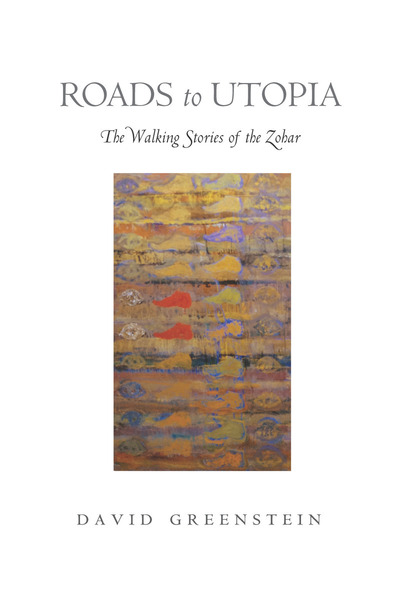 Roads to Utopia
The Walking Stories of the Zohar
David Greenstein

As the greatest book of Jewish mysticism, the Zohar is a revered and much-studied work. Yet, surprisingly, scholarship on the Zohar has yet to pay attention to its most unique literary device—the presentation of its insights while its teachers walk on the road. In these pages, rabbi and scholar David Greenstein offers the first examination of the "walking on the road" motif.

Greenstein's original approach hones in on how this motif expresses the struggles with spatiality and the everyday presented in the Zohar. He argues that the walking theme is not a metaphor for realms to be collapsed into or transcended by the holy, as conventional interpretations would have it. Rather, it conveys us into those quotidian spaces that are obdurately present alongside the realm of the sacred. By embracing the reality of mundane existence, and recognizing the prosaic dimensions of the worldly path, the Zohar is an especially exceptional mystical treatise. In this volume, Greenstein makes visible a singular, though previously unstudied, achievement of the Zohar.

David Greenstein is rabbi of Congregation Shomrei Emunah, in Montclair, New Jersey. He earned his doctorate in Medieval Jewish Thought from New York University. He is also an award-winning painter and an art teacher.

"This thoughtful study adds another learned piece to readers' understanding of the Zohar, the most famous work in the history of Jewish mysticism . . . Recommended."

"'Rabbi Hiyya and Rabbi Yose were walking on the road.' Traditional commentators ignore the Zohar's narrative framework; in this fascinating book, David Greenstein refocuses our attention on this vital element. He demonstrates how the 'walking motif' enables the Zohar to address the mundane, to explore not just the 'sacred center,' but also its everyday periphery."

—Daniel Matt, Editor and Translator of The Zohar, Pritzker Edition 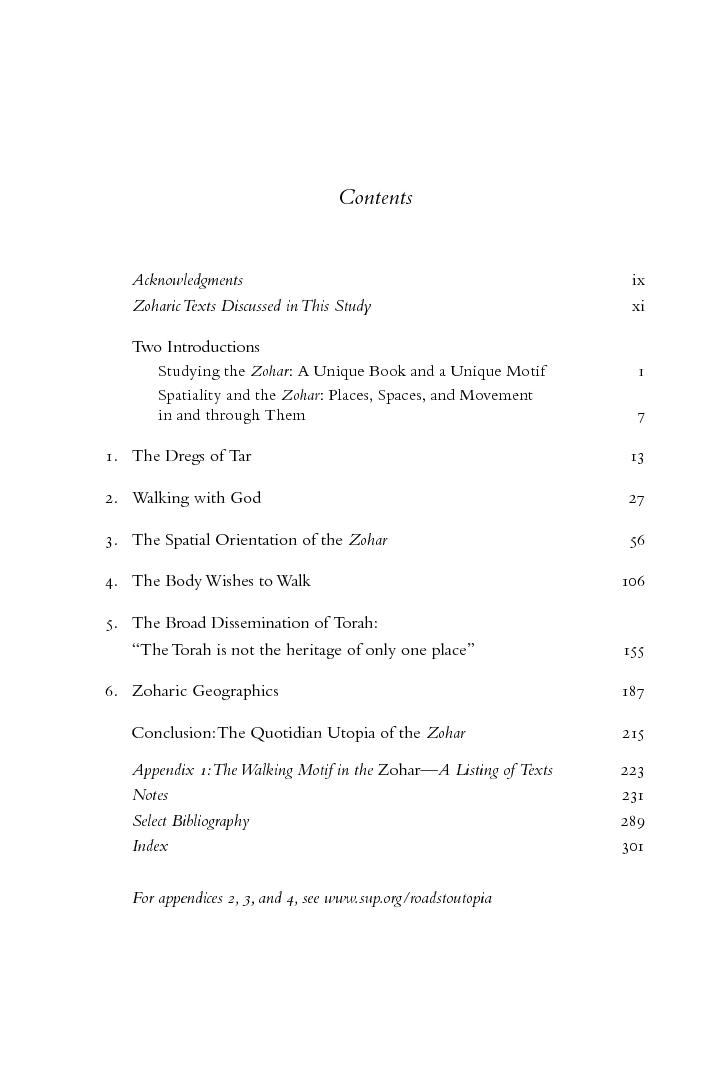 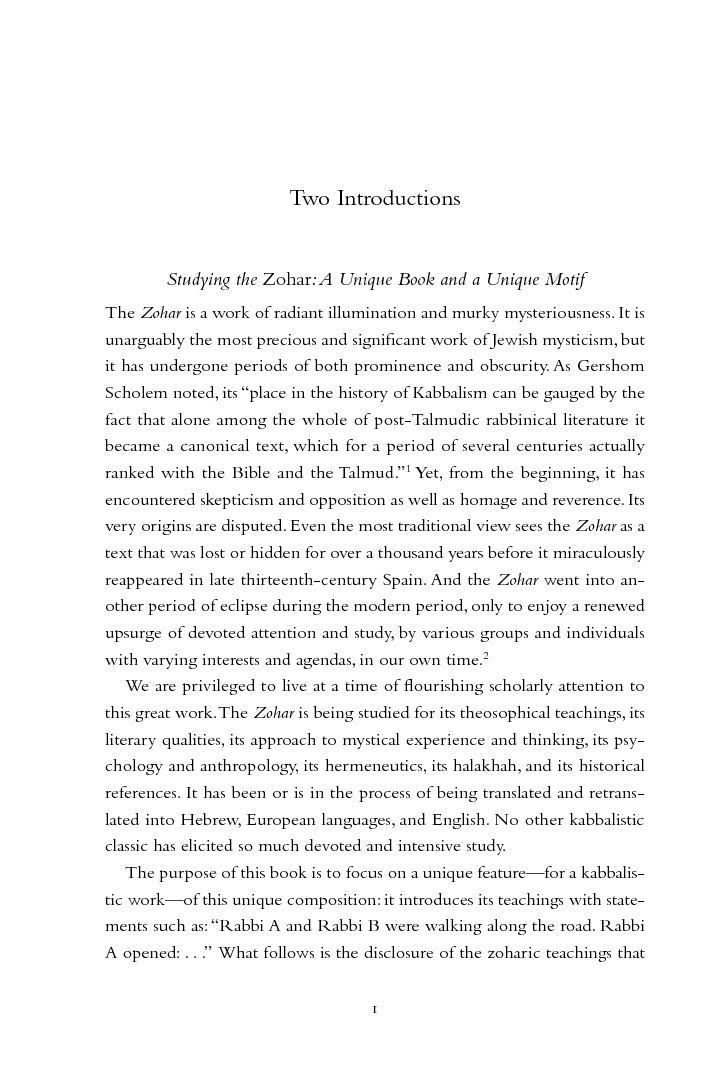