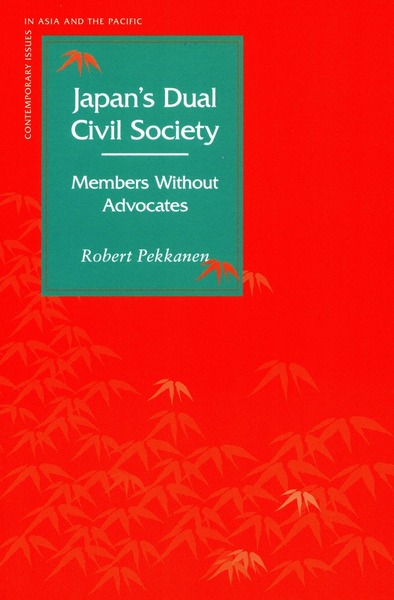 This book provides an overview of the state of Japan's civil society and a new theory, based on political institutions, to explain why Japan differs so much from other industrialized democracies. It offers a new interpretation of why Japan's civil society has developed as it has, with many small, local groups but few large, professionally managed national organizations. The book further asks what the consequences of that pattern of development are for Japan's policy and politics. The author persuasively demonstrates that political institutions—the regulatory framework, financial flows, and the political opportunity structure—are responsible for this pattern, with the result that civil groups have little chance of influencing national policy debates. The phenomenon of “members without advocates” thus has enormous implications for democratic participation in Japan.

Robert Pekkanen is Assistant Professor at the Henry M. Jackson School of International Studies at the University of Washington.

"Pekkanen begins to complement the type of structural analyses favored by political scientists and sociologists with findings on micro-level social relations coming from cultural anthropologists and social psychologists."

"Pekkanen's work is a must-read for all interested in questions of civil society, democracy, and social capital in Japan. It will also be enlightening for those who are not specialists on Japan but are eager to understand how political opportunity structures and institutions can shape the possibilities open to civil society groups. This is a well-researched and thoughtfully argued study with a wealth of data, historical examples, and comparative analysis."

"[Japan's Dual Civil Society is immensely readable and covers much ground. It also alleviates the void that exists in the study of civil associations in Japan. Pekkanen's book is highly recommended to the scholars and students of Japanese studies."

"The book is a significant contribution to the literature on civil society and productively directs attention to the role of the state." 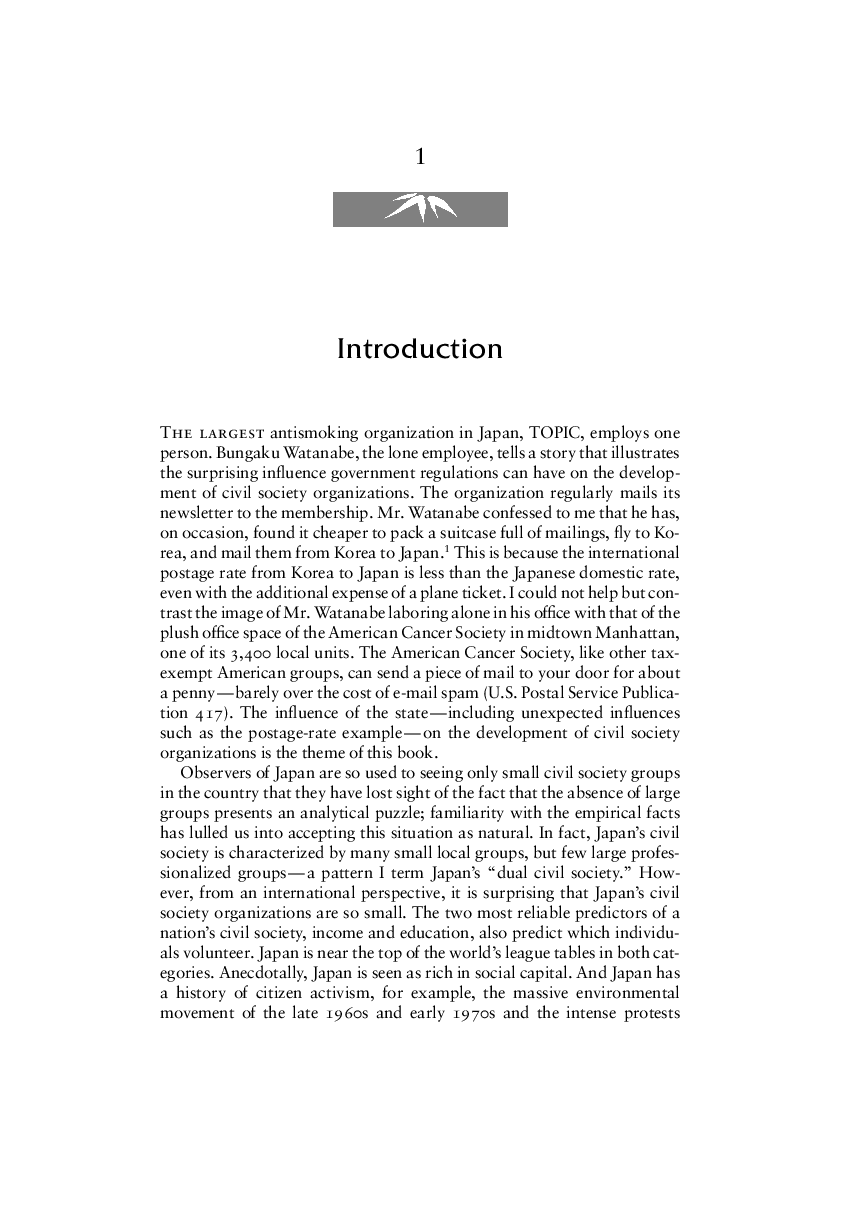 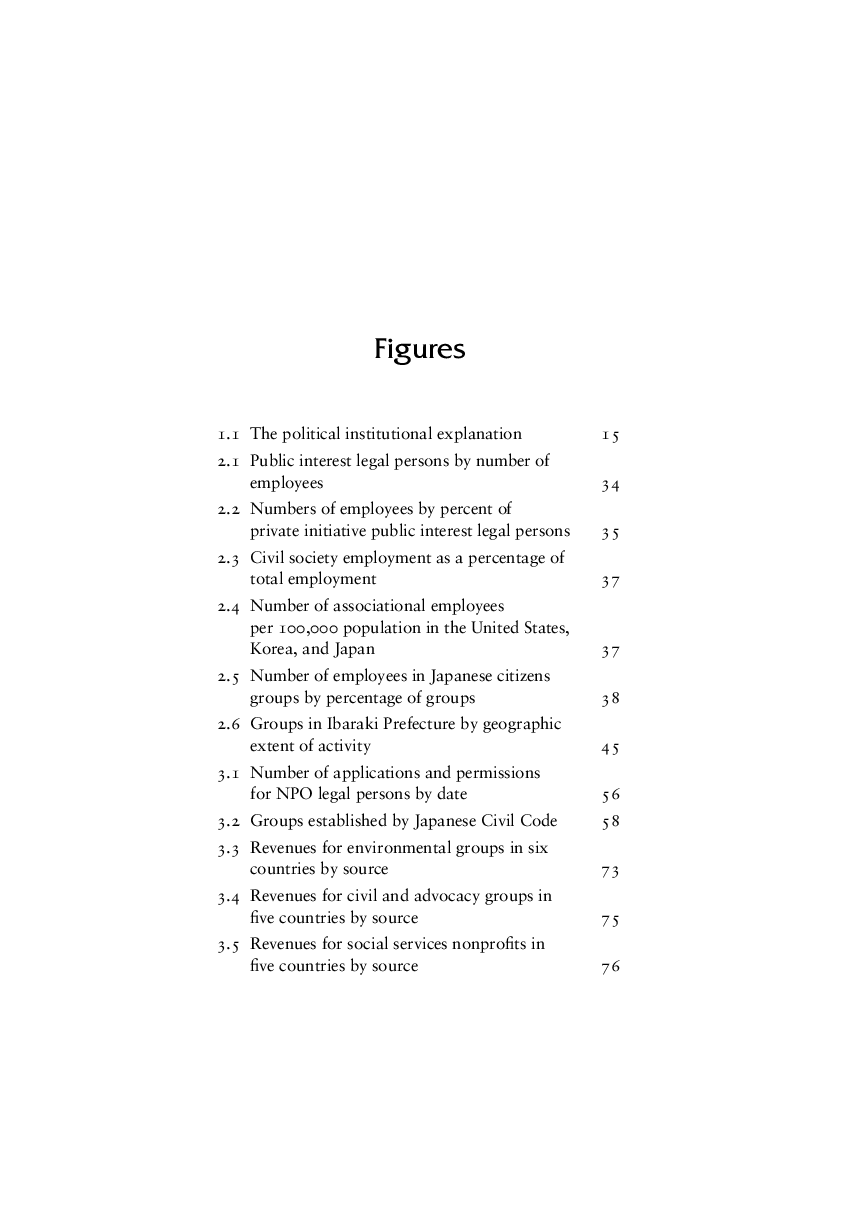 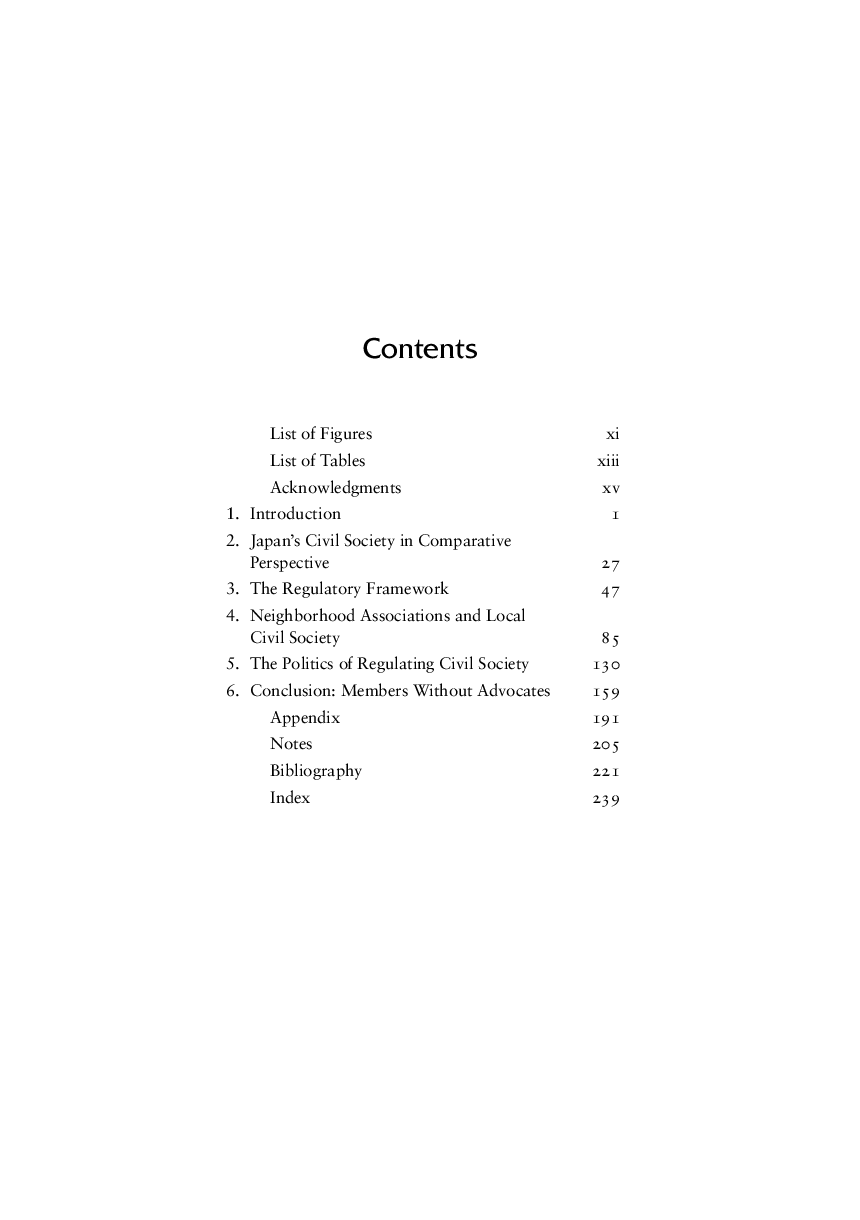 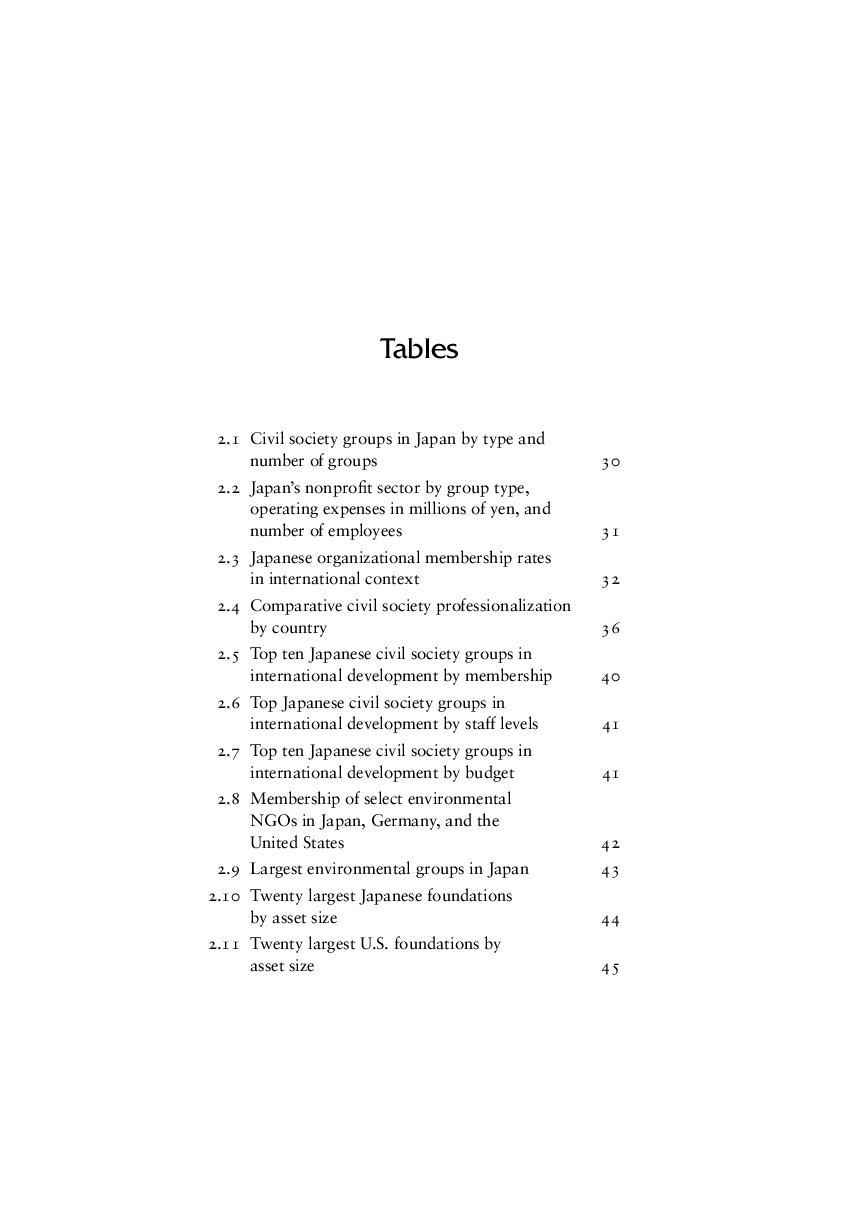