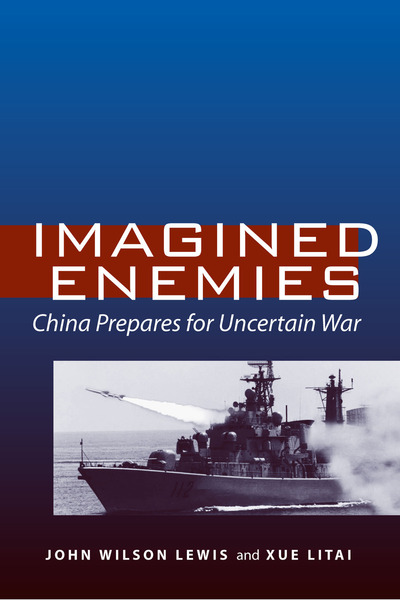 The fourth and final volume in a pioneering series on the Chinese military, Imagined Enemies offers an unprecedented look at its history, operational structure, modernization, and strategy. Beginnning with an examination of culturee adn thought in Part I, the authors explore the transition away transition away from Mao Zedong's revolutionary doctrine, the conflict with Moscow, and Beijing's preoccupation with Taiwanese separatism and preparations for war to thwart it. Part II focuses on operational and policy decisions in the National Command Authority and, subsequently, in the People's Liberation Army. Part III provides a detailed study of the Second Artillery, China's strategic rocket forces. The book concludes with the transformation of military strategy and shows how it is being tested in military exercises, with Taiwan and the United States as "imagined enemies."

"The authors' recognized expertise and the reality that a confrontation over Taiwan is the single most probable cause of a Sino-American military clash make this book of singular interest to military and civilian policymakers and analysts."

"This excellent book could not be more timely, dealing as it does with what the authors convincingly describe as a growing grave threat to the world as we know it, namely, China's military preparations for 'the coming confrontation with Taiwan' and the possible use of nuclear weapons in a war with the United States."

—The Journal of Military History

...this is a very valuable study that deserves to be widely read."

"Well known for their earlier volumes covering the history of China's nuclear weapons program, the Sino-Soviet relationship during the Korean war and the development of Chinese strategic sea power, John Lewis and Xue Litai have again joined forces to produce another excellent study of the modern Chinese military."

"This is the fourth book in the series of pioneering works on the Chinese military by Lewis and Xue, rounding off their series on the nuclear weapons programme, sea power and entry into the Korean War. As is to be expected, this new volume achieves its purpose of providing a full account of the security decision-making process and its associated organizations." – The China Quarterly 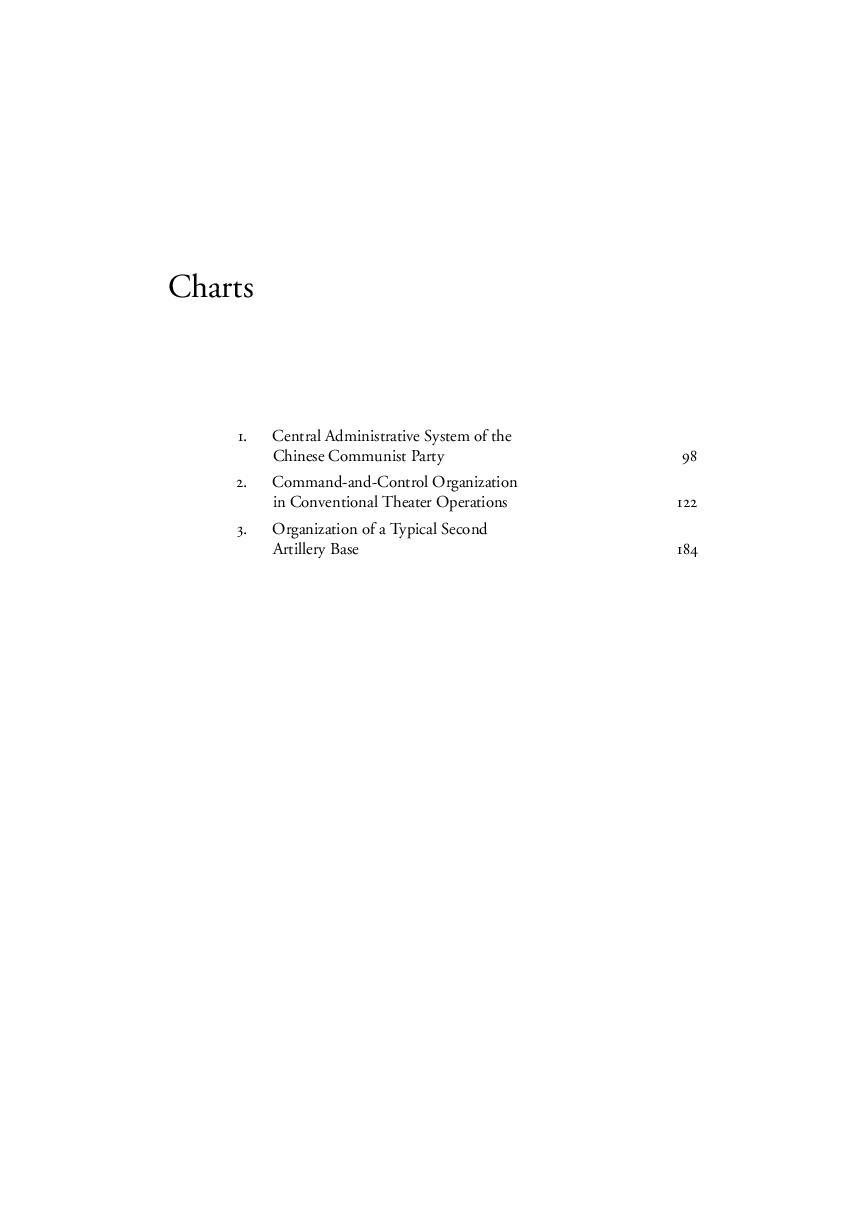 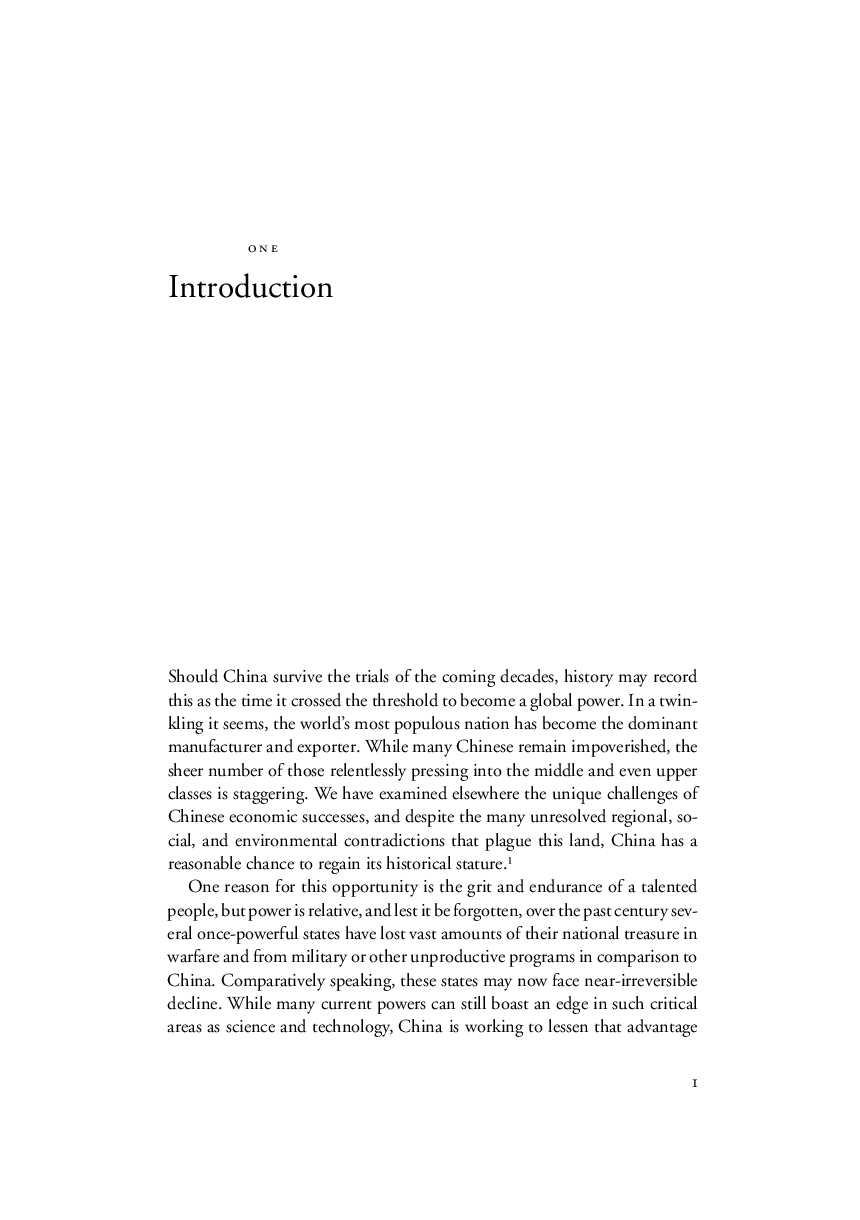 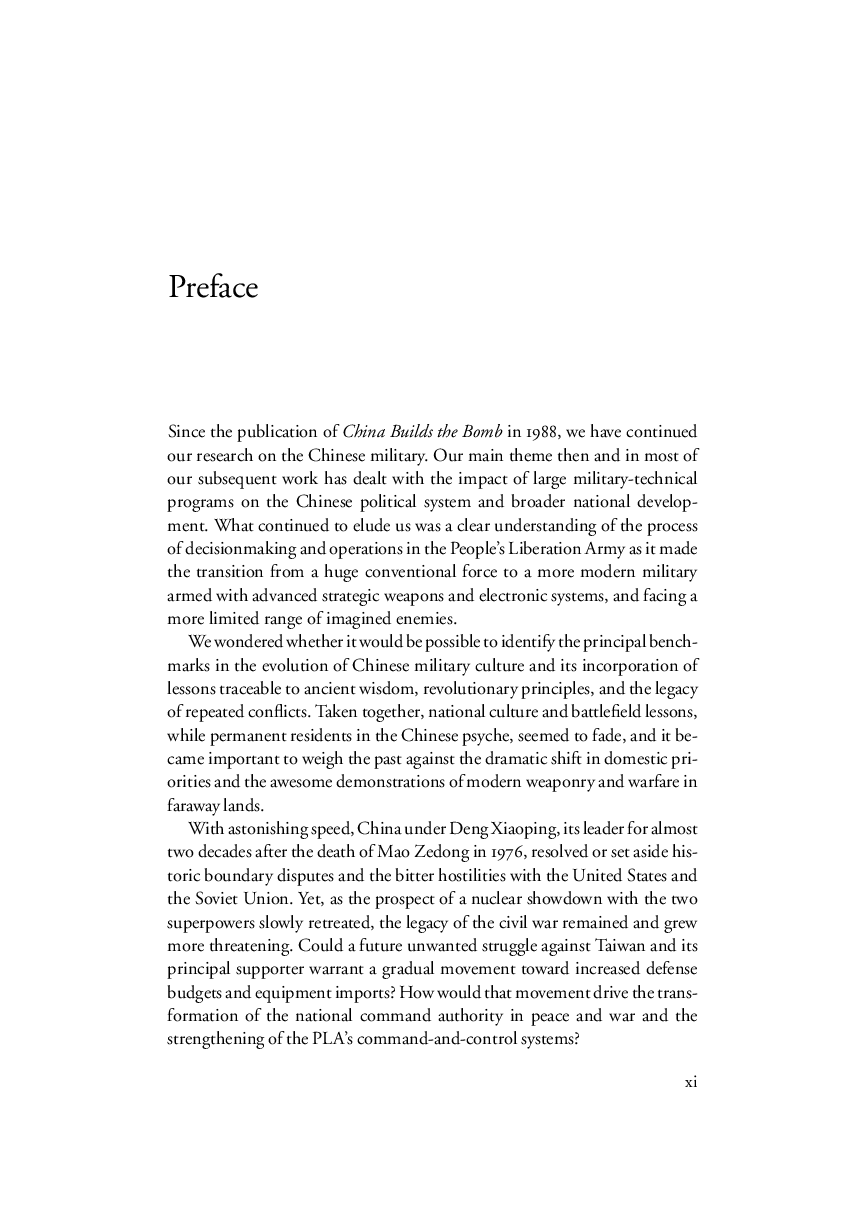 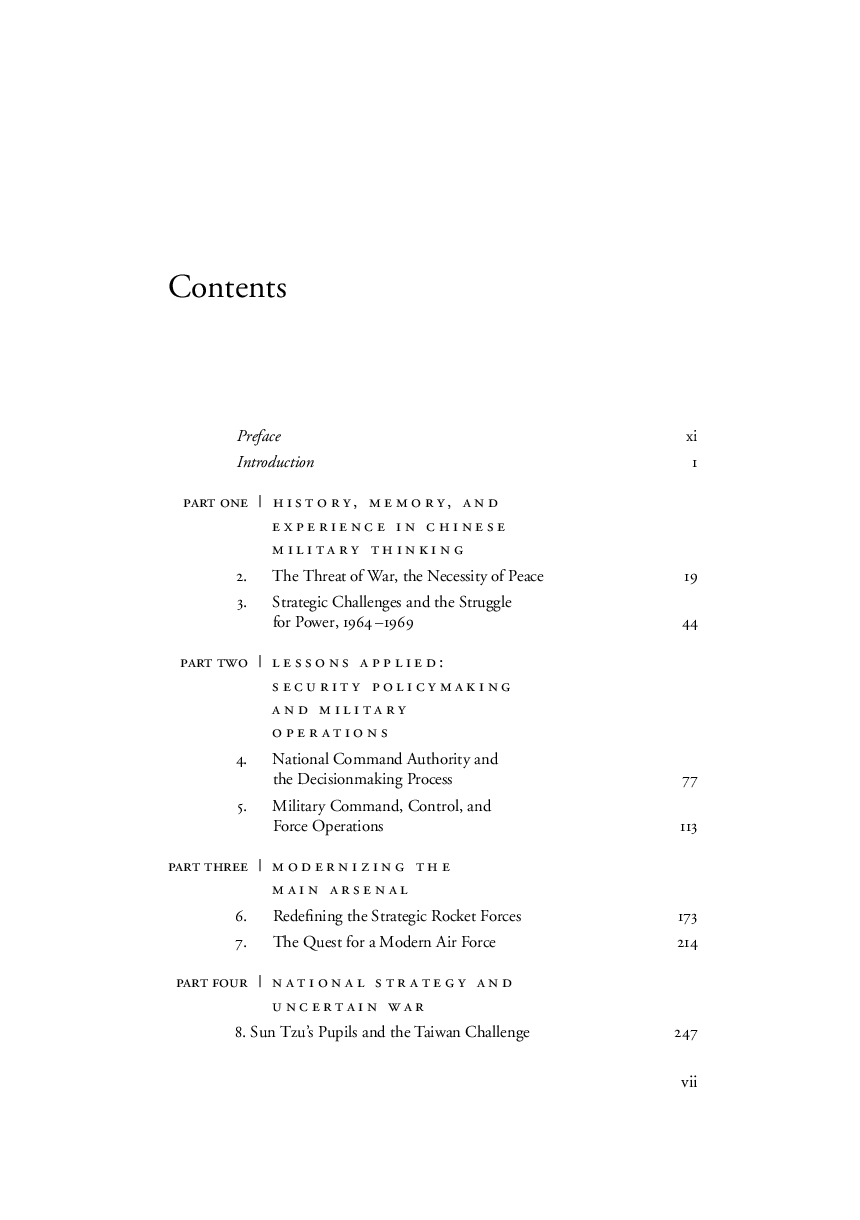