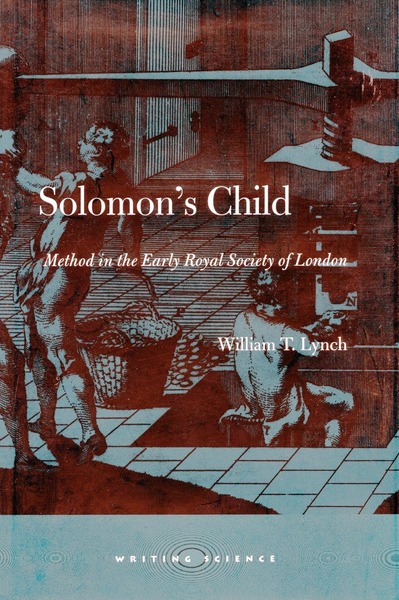 This book challenges the accepted view of the early Royal Society of London that holds that its fellows did not seriously attempt to implement Francis Bacon’s program for the methodological reform of the sciences. Instead, the book shows that Bacon’s program shaped the Society’s earliest work in important, if often contradictory, ways as fellows wedded Bacon’s ideas to their various interests and problem areas. Developing Bacon’s program in different directions resulted in a richer understanding of his method than the undirected empiricism often associated with his name.

The author demonstrates that Bacon’s call for a focus on “things themselves” was built upon three distinct images of objects of knowledge, in opposition to recent accounts that focus on the collective witnessing of matters of fact. He identifies at the core of Bacon’s method a threefold metaphorical ontology of objects of knowledge and corresponding objectivities.

The book reveals a picture of the Royal Society as more sophisticated and unified than previously depicted, while simultaneously demonstrating how the fellows’ development of Bacon’s legacy ultimately pulled in different directions. Specular objects of knowledge privileged passive observation and justified an empiricist objectivity. Manipulated objects of art or manual objects emphasized an engaged, constructivist objectivity in which knowing is doing. And, a vision of underlying forms as generative objects of knowledge, which could be combined like letters of the alphabet to produce phenomena at will, defined a theoretical concept of objectivity.

These components of Bacon’s method inform in varying ways the early publications of the Royal Society by John Evelyn, Robert Hooke, John Wilkins, Thomas Sprat, and John Graunt, which are examined in detail to demonstrate the collective negotiation of an ambitious inductive program employing hypotheses, active powers, and the disciplined use of analogy. Examining the Royal Society’s activity in the areas of horticulture, experimentation, language reform, cultural criticism, and political arithmetic, the author synthesizes philosophical and sociological approaches to science in developing a new understanding of the Royal Society and its legacy for science, culture, and politics.

William T. Lynch is an Assistant Professor in the Interdisciplinary Studies Program of Wayne State University

"Recommended . . . for its examination of source materials. Faculty and researchers."

"Makes a worthwhile contribution to our understanding of the ideological basis of the early Royal society." 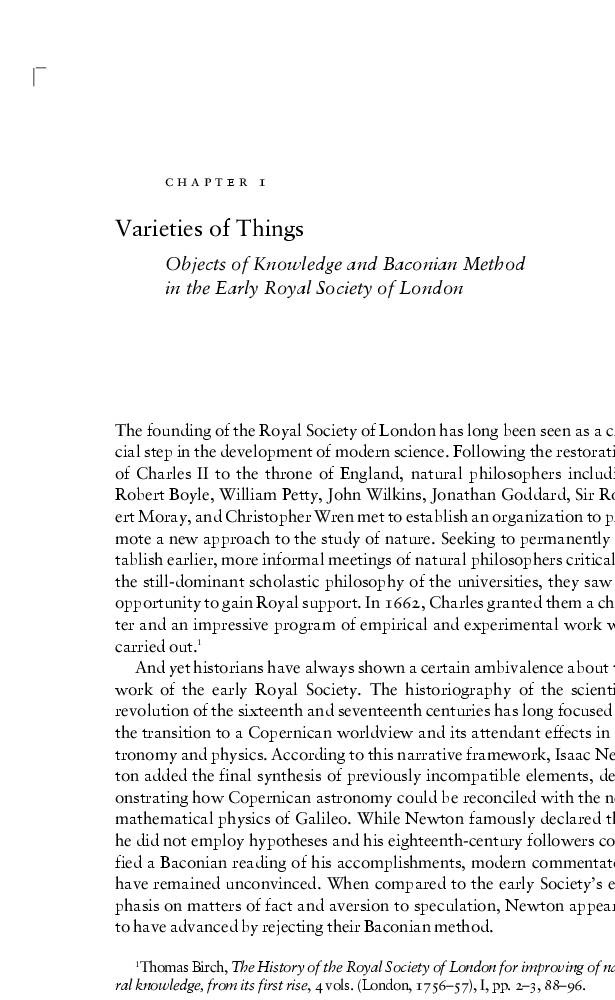 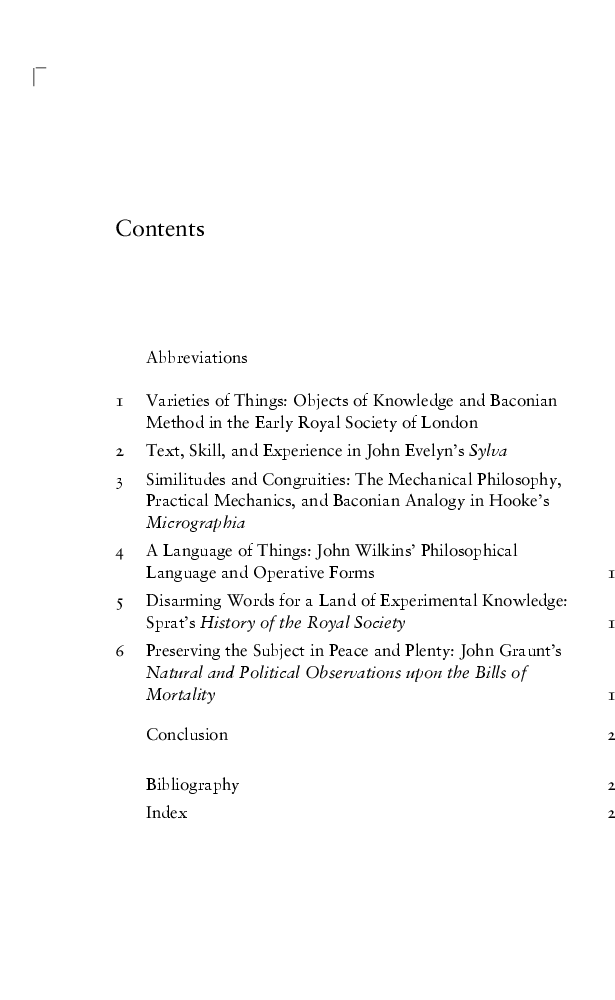