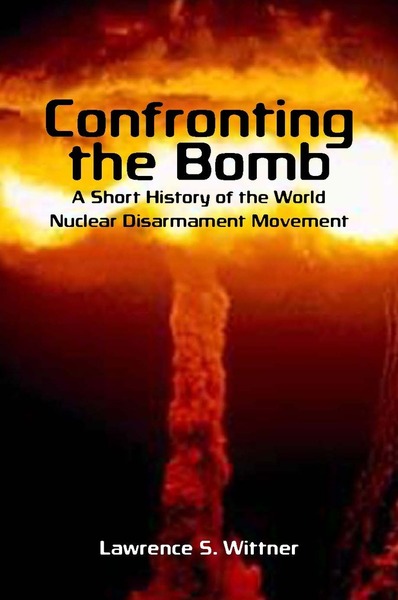 Confronting the Bomb tells the dramatic, inspiring story of how citizen activism helped curb the nuclear arms race and prevent nuclear war. This abbreviated version of Lawrence Wittner's award-winning trilogy, The Struggle Against the Bomb, shows how a worldwide, grassroots campaign—the largest social movement of modern times—challenged the nuclear priorities of the great powers and, ultimately, thwarted their nuclear ambitions. Based on massive research in the files of peace and disarmament organizations and in formerly top secret government records, extensive interviews with antinuclear activists and government officials, and memoirs and other published materials, Confronting the Bomb opens a unique window on one of the most important issues of the modern era: survival in the nuclear age. It covers the entire period of significant opposition to the bomb, from the final stages of the Second World War up to the present. Along the way, it provides fascinating glimpses of the interaction of key nuclear disarmament activists and policymakers, including Albert Einstein, Harry Truman, Albert Schweitzer, Norman Cousins, Nikita Khrushchev, Bertrand Russell, Andrei Sakharov, Linus Pauling, Dwight Eisenhower, Harold Macmillan, John F. Kennedy, Randy Forsberg, Mikhail Gorbachev, Helen Caldicott, E.P. Thompson, and Ronald Reagan. Overall, however, it is a story of popular mobilization and its effectiveness.

Lawrence S. Wittner is Professor of History at the State University of New York, Albany, and former President of the Peace History Society. He is the author of the trilogy, published by Stanford University Press, The Struggle Against the Bomb: One World or None (1993), Resisting the Bomb (1997), and Toward Nuclear Abolition (2003).

"Wittner retains the impressive breadth of focus from [his] earlier works—and rightly so in the history of a global phenomenon . . . Wittner expertly anatomizes not only the various phases of protest and the different national organizations but also the suspicion with which these activities were regarded in official circles on both sides of the Cold War divide."

"Wittner's book offers two great contributions to the literature of war and peace. First, he demonstrates that the nuclear disarmament movement has played enormously influential roles, both in holding back the most worrisome policies, postures, and deployments, and in preventing global thermonuclear war. Second, Wittner unearths a long-forgotten but indisputable history: political thinkers and activists at the dawn of the nuclear age offered a comprehensive and wonderful vision—not only a world without nuclear weapons, but a world without armies, and a world without war."

"Lawrence Wittner has done the world a favor by condensing his award-winning comprehensive three-volume history, The Struggle Against the Bomb, into this compact text."

"Anyone serious about world federalism and the peace movement cannot afford to miss this book . . . It would be ideal for adoption as a course book in any college courses on the peace issue."

"In his latest book, Wittner gives us something no one has ever shown us. He chronicles how global civil society grew its own capacity to stop the rulers—in democracies and dictatorships alike—from firing the omnicidal weaponry the rulers developed. If you've ever signed a petition, voted against nukes in a referendum, been to an anti-nuclear demonstration, written a letter opposing any piece of the nuclear arsenal, gone to visit a politician to lobby against any atomic bomb component, or been arrested for your nonviolent refusal to let them do this bad business in your name, this book is for you."

"This abbreviated version of the author's award-winning trilogy, The Struggle Against the Bomb, shows how a worldwide grassroots campaign challenged the nuclear priorities of great powers. Based on the files of peace and disarmament organizations, formerly top secret government records, interviews with antinuclear activists and government officials, and memoirs and other published materials, the book provides fascinating glimpses of interactions among key activists and policymakers including Albert Einstein, Harry Truman, and Linus Pauling."

"Wittner's impressively researched, clearly written, and balanced assessment of the antinuclear weapons movement belongs on the shelf not only of every serious student of the nuclear arms race but also of everyone who is concerned about the safety of humanity."

"The saga of the world disarmament movement, whose complex strands Lawrence Wittner has brilliantly woven together . . . deserves the widest possible readership."

—Bulletin of the Atomic Scientists 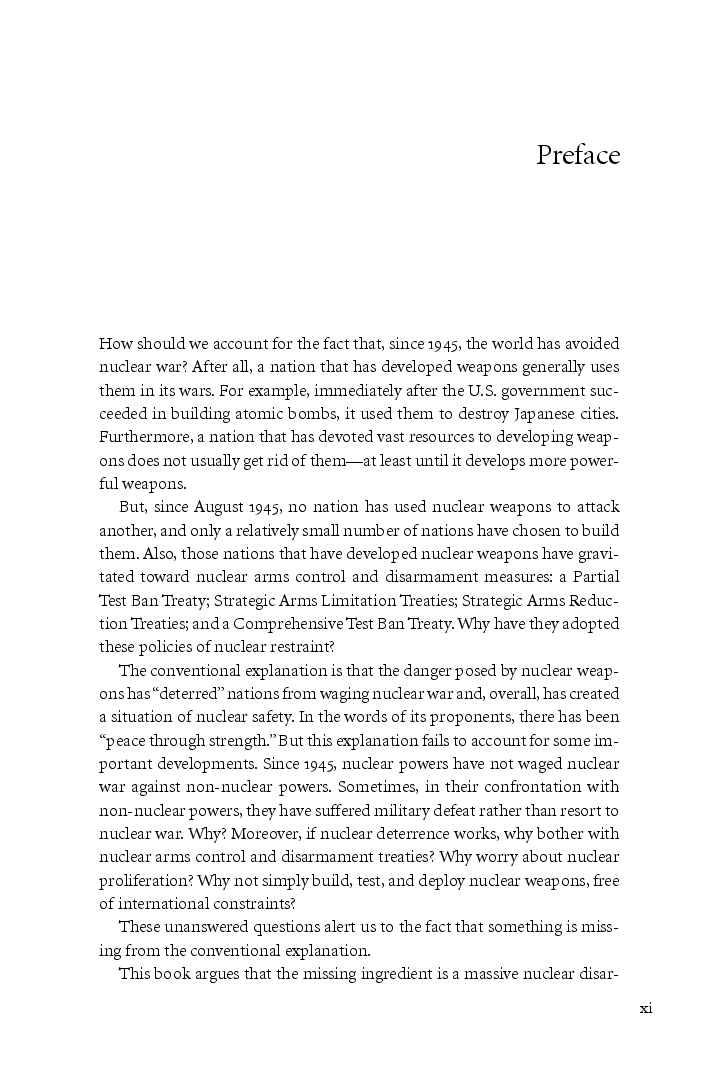 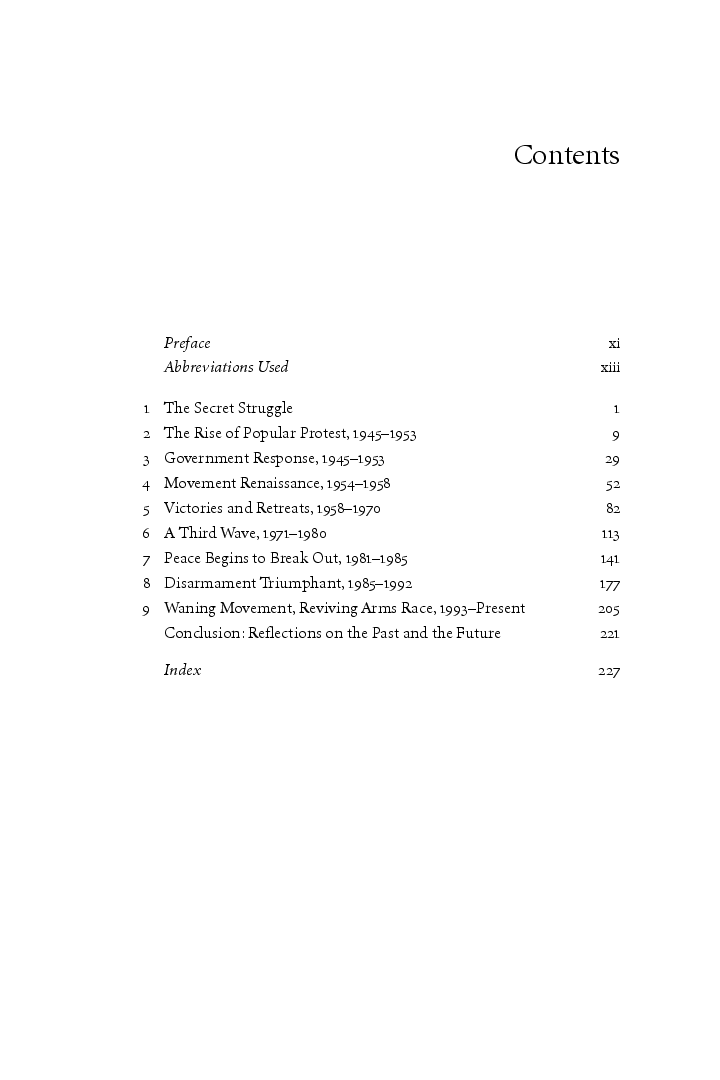 Imperialist Wars—and What Could Be Done About Them