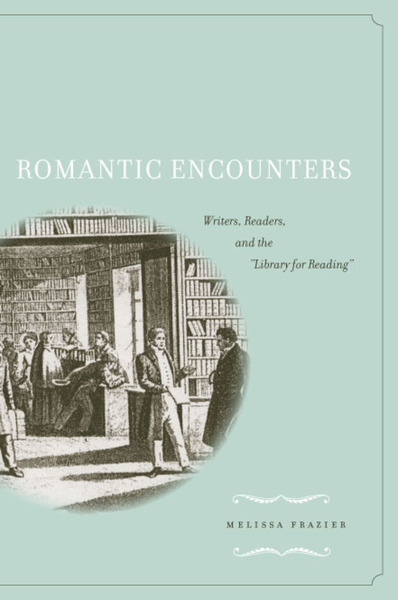 Winner of the 2007 Jean-Pierre Barricelli Prize, sponsored by the International Conference on Romanticism.

Romantic Encounters draws on the works of canonical Romantic writers to show how the Romantic text apparently emerges from complicated exchanges among various reading and writing selves. The author shows that the Romantic ideal of intersubjectivity appears in a very particular light when we turn to later and lesser-known Romantic literary periodicals, above all O.I. Senkovskii's Library for Reading. The Library for Reading is famous not for its Romanticism, but for its crass commercialization of literature. In the author's reading, however, Romanticism and the literary marketplace produce the same destablization of reading and writing identities.

Romantic Encounters restores to Russian literary history a writer and a work long marginalized. As the book places Senkovskii in a broader European context, it argues for a re-evaluation of the relationship of Russian to European Romanticism, and for a particular understanding of European Romanticism as a whole. Romanticism is often described as a movement valorizing sincerity, authenticity, and originality. This book argues exactly the opposite, returning subversiveness to a movement long part of the literary establishment.

Melissa Frazier is Associate Professor of Russian Language and Literature and Hyman K. Kleinman Fellow in the Humanities at Sarah Lawrence College. She is the author of Frames of the Imagination: Gogol's Arabesques and the Romantic Question of Genre (2000).

"Frazier makes a stimulating and valuable contribution to the history of nineteenth-century Russian literature. She weaves an entertaining account of the business and biographical sides of literary history with quite sophisticated theoretical interpretation."

"Melissa Frazier has written a fascinating and complex study of the role of the Romantic author as represented in the pages of Osip Senkovsky's Library for Reading In the end, anyone wishing to study the development of commercial literature and its artistic impact in Russia would be well served to begin with Frazier's excellent study."

"There is insufficient space in a review of this length to do justice to the multiple contributions to our understanding of Russian literary history and nineteenth-century culture that Frazier's study offers. This is an intriguing, thoroughly researched, and elegantly written work of scholarship that should rightly oblige us to reconsider our preconceptions of the nineteenth-century canon both in and beyond Russia of the 1830s."

"Frazier has produced a thoughtful and lucidly written book...She makes copious use of theoretical writing and engages in depth with existing scholarship about the conditions in which Russian writers operated in the age of Nicholas and more generally about contemporary European writers, readers, and Romanticism."

—The Slavonic and East European Review 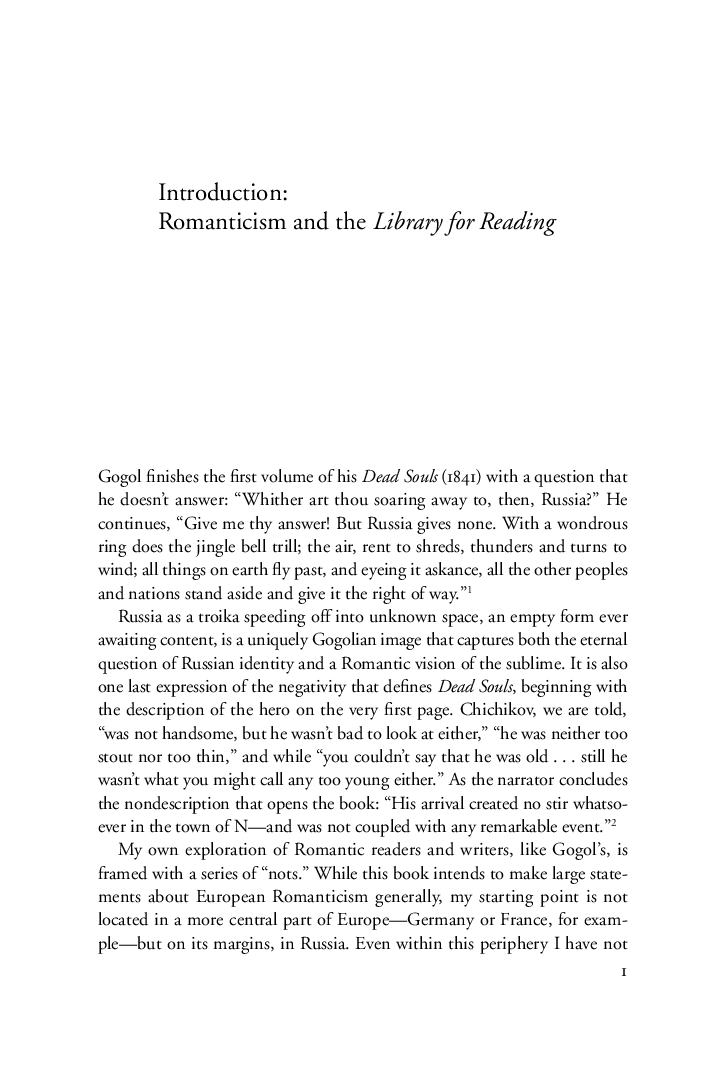 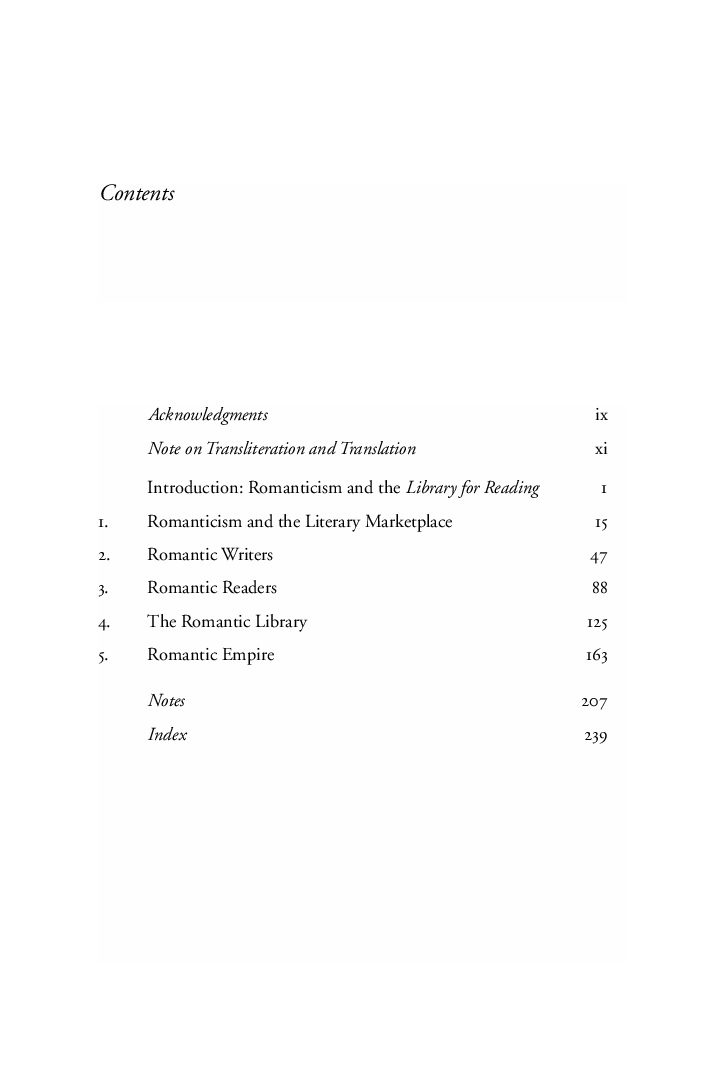