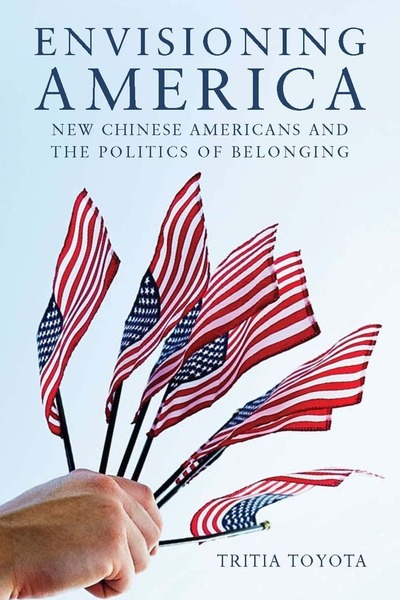 Envisioning America is a groundbreaking and richly detailed study of how naturalized Chinese living in Southern California become highly involved civic and political actors. Like other immigrants to the United States, their individual life stories are of survival, becoming, and belonging. But unlike any other Asian immigrant group before them, they have the resources—Western-based educations, entrepreneurial strengths, and widely based social networks in Asia—to become fully accepted in their new homes.

Nevertheless, Chinese Americans are finding that their social credentials can be a double-edged sword. Their complete incorporation as citizens is bounded both by mainstream discourse in the United States, which paints them racially as perpetual foreigners, and by an existing Asian-Pacific American community not always accepting of their economic achievements and transnational ties. Their attempts at inclusion are at the heart of a vigorous struggle for recognition and political empowerment.

This book challenges the notion that Asian Americans are apathetic or apolitical about civic engagement, reminding us that political involvement would often have been a life-threatening act in their homeland. The voices of Chinese Americans who tell their stories in these pages uncover the ways in which these new citizens actively embrace their American citizenship and offer a unique perspective on how global identities transplanted across borders become rooted in the local.

Tritia Toyota is Adjunct Assistant Professor in the Departments of Anthropology and Asian American Studies at UCLA. She is also an award-winning broadcast journalist with more than 25 years in Southern California television news. She wrote and produced the first Emmy award-winning, hour-long documentary Asian America.

—Helen Zia, author of Asian American Dreams: The Emergence of an American People

"This is a captivating study of the politicization of Chinese American immigrants in Southern California. What is particularly exciting and unique about this fine piece of research is the attention paid to reconstructing the process of dialectical negotiations between the foreign- and the U.S.-born activists for alliance building and strategic planning." 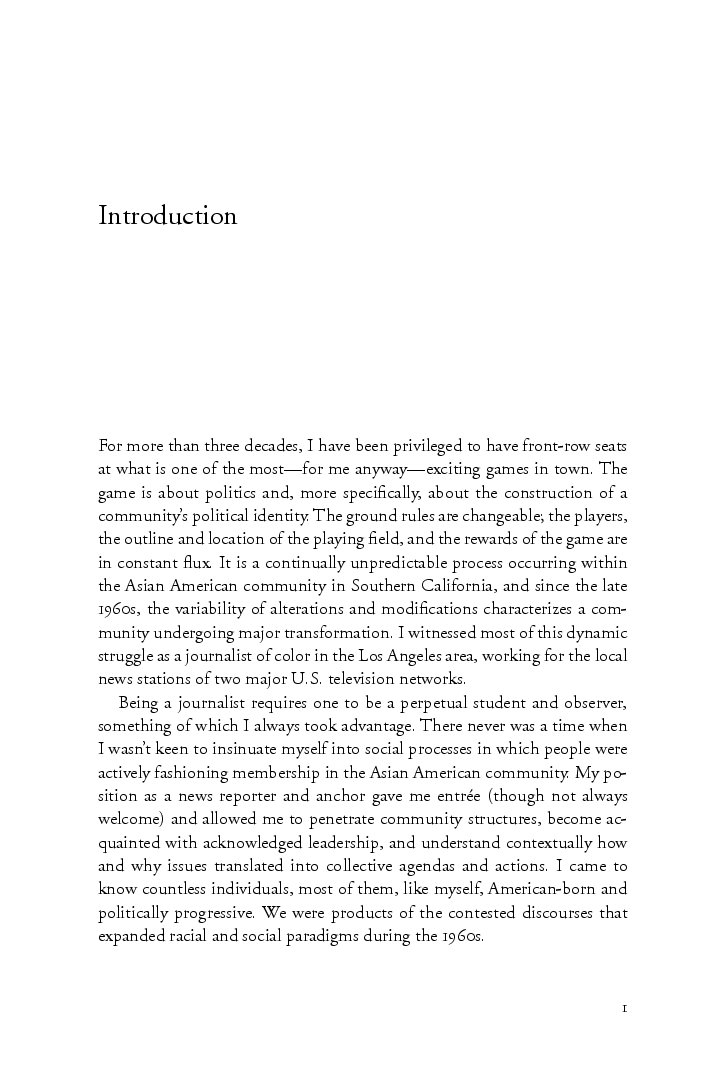 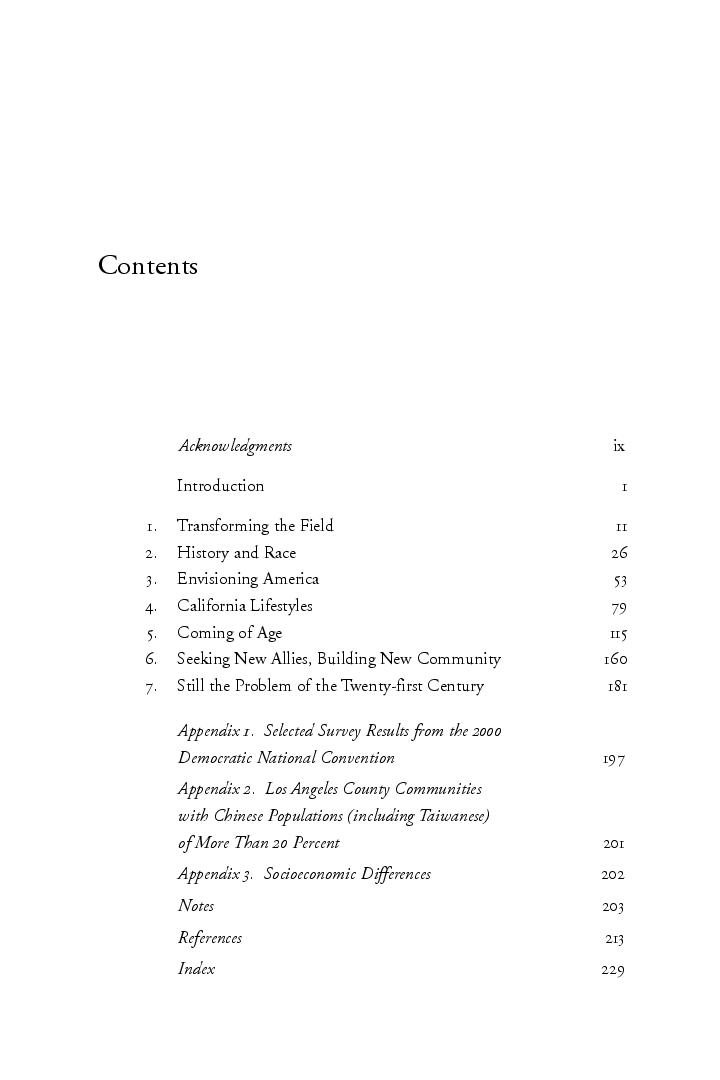