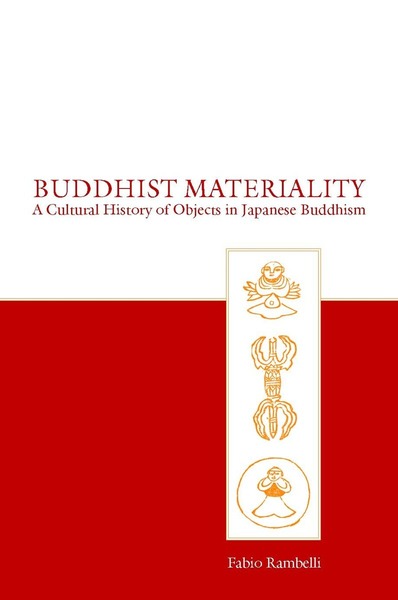 Throughout its history, Buddhism has developed a sophisticated philosophy of materiality, addressing the status of material objects and their role in the quest for salvation. This is an innovative book that addresses the ways in which Buddhism has conceived of, and dealt with, material objects ranging from the environment to everyday tools, ritual implements, icons, and sacred texts. Contrary to received assumptions, careful reading of original sources and study of ritual practices show that in Buddhism the realm of materiality is not simply an obstacle for spiritual pursuits but also a space for interplay in which human beings can give shape and expression to their deepest religious and spiritual ideas.

"...the reader's effort will be amply rewarded with insightful analysis of fascinating materials that have yet to receive much scholarly attention. Specialists in Buddhist studies, Japanese religions, and material culture will likely get the most out of this book, but I would also enthusiastically recommend it to anyone interested in closely documented and theoretically sophisticated examination of the interrelations between religion, culture, society, politics, and the material objects that populate people's lives."

"Rambelli has written an altogether seminal study of East Asian Buddhist material culture and its importance to especially Japan's social worlds. This is the stuff of life, and Rambelli handles it expertly."

"The broad and ambitious scope of this study warrants praise...This is an extraordinary volume whose impact will be felt for some time."

—Lori Meeks, The Journal of Religion

"Buddhist Materiality, a powerful study in seven chapters....[The book] represents a provocative and important contribution to the field of Japanese studies, Buddhist studies and material religion."

"Rambelli displays considerable erudition, shows great familiarity with primary texts, and presents much material not otherwise available to readers of English. Especially valuable are his discussions of the Japanese understandings of 'nature' (which term he unpacks at length), myths and rituals that sacralize tools and professions, and rituals of thanking (and retiring) tools. More particularly, the author argues convincingly that the Buddhist origins of such attitudes and practices have been undervalued by past scholarship."

"Rambelli's book offers us new lenses to see what had been hidden in plain sight." 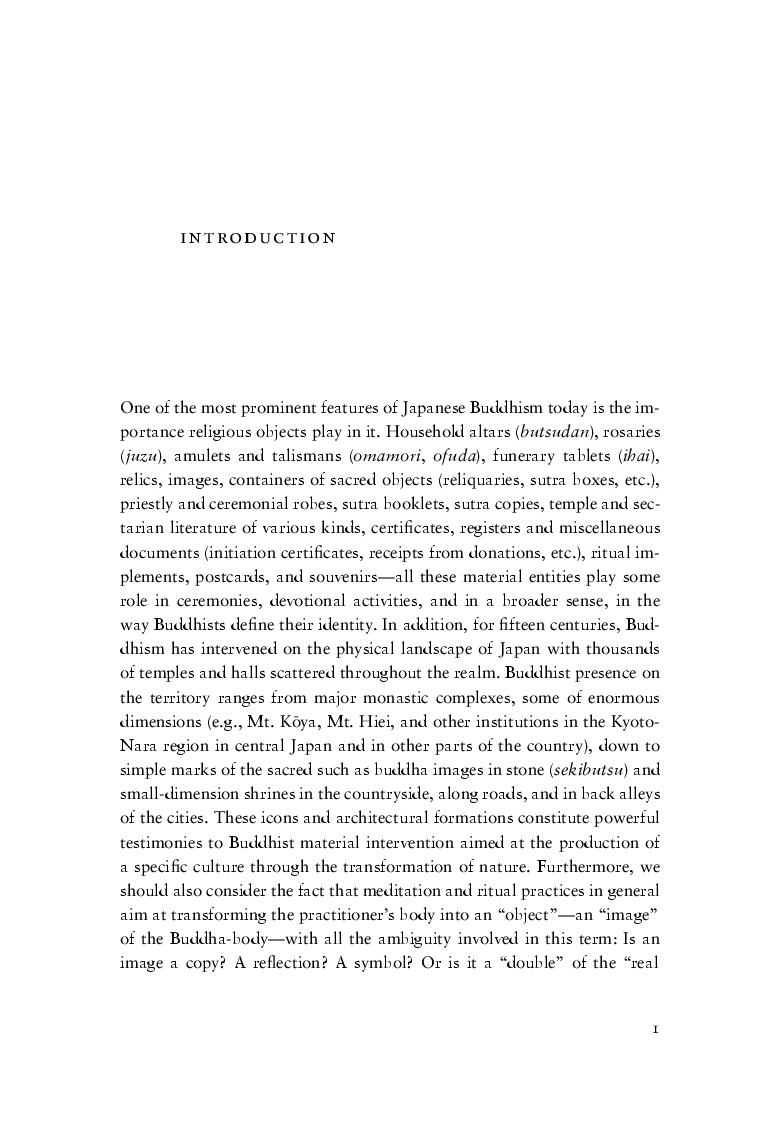 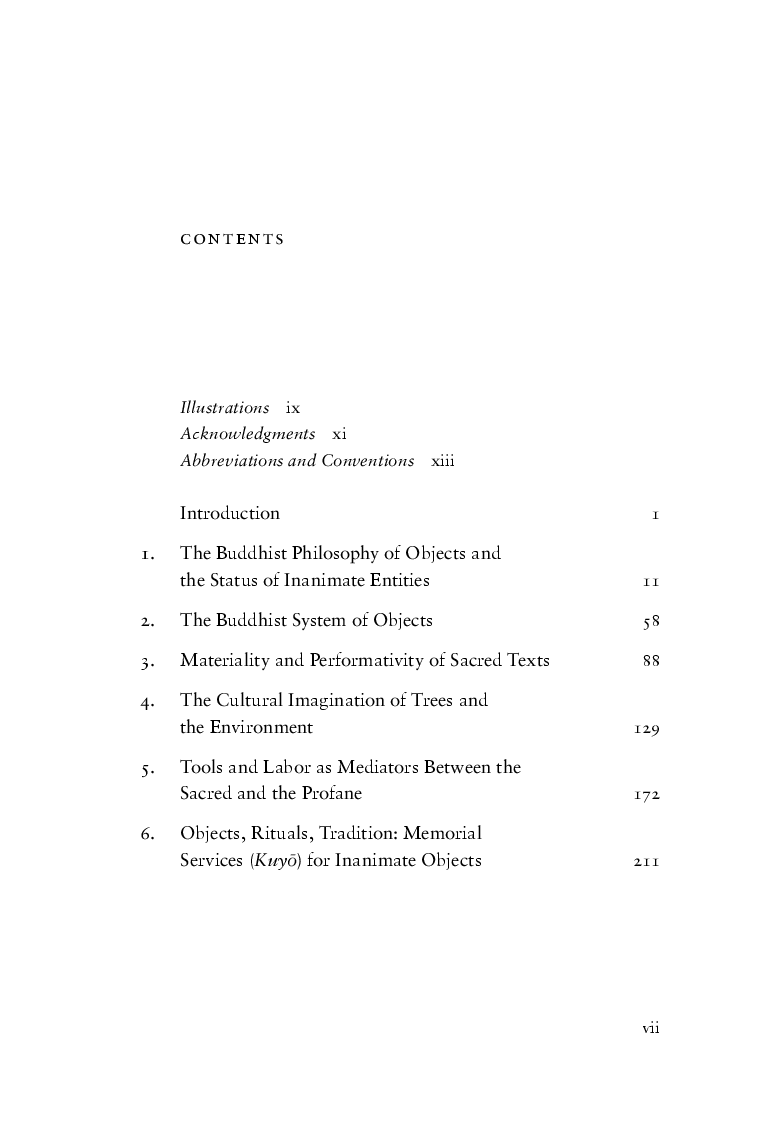