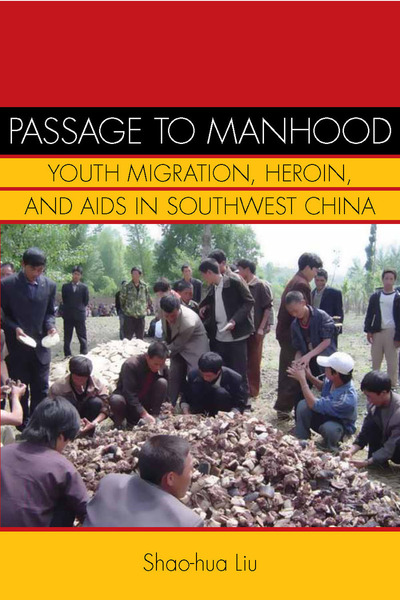 Passage to Manhood addresses the intersection of modernity, heroin use, and HIV/AIDS as they are embodied in a new rite-of-passage among young men in the Sichuan province of southwestern China. Through a nuanced analysis of the Nuosu population, this book seeks to answer why the Nuosu has a disproportionately large number of opiate users and HIV positive individuals relative to others in Sichuan. By focusing on the experiences of Nuosu migrants and drug users, it shows how multiple modernities, individual yearnings, and societal resilience have become entwined in the Nuosu's calamitous encounter with the Chinese state and, after long suppression, their efforts at cultural reconstruction.

This ethnography pits the Nuosu youths' adventures, as part of their passage to manhood, against the drastic social changes in their community and, more broadly, China over the last half century. It offers fascinating material for courses on migration, globalization, youth culture, public health, and development at both undergraduate and graduate levels.

Shao-hua Liu is an Assistant Research Fellow at the Institute of Ethnology, Academia Sinica, Taiwan. Her research interests include medical anthropology, globalization, modernity, gender, and rural health and medicine in contemporary China. This is her first book.

"Liu makes it obvious why social scientists of infectious diseases and AIDS policy-makers should read this book: her multi-layered analysis based on several visits to the field (2002-8); her excellent writing style, honesty, and understanding of a complex issue."

"[W]ell structured and accessible to those with no direct anthropological training: [Liu] gives clear, brief and un-patronizing descriptions of the main theoretical frameworks she uses, and manages to integrate the analysis well with the anthropological background material. This is no mean feat, and creates a book that is both intellectually fulfilling and very readable, but which does not lose academic impact despite its accessibility . . . [A] welcome addition to the literature."

"Liu's remarkable 'medical ethnography' is not just a telling account of the devastating effects of youth migration, drugs, and AIDS on the Nuosu minority. It is as impressive an anthropological study as I have read of how the failure of the Chinese state and international organizations to take into account the local moral experiences of real people both causes social suffering and prevents the successful implementation of intervention programs. A splendid achievement."

"This new work is articulate and eloquent in its discussion of Nuoso without valorizing or exoticizing, and offers important reflections on how the epidemics of HIV and IV drugs build upon old forms of marginalization. The author's discussion of Chinese bipolar modernity, both socialist and capitalist, is especially nuanced."

"This is a gracefully written ethnography about an ethnic community in China caught in a struggle of cultural survival in the face of rampant drug abuse and an outbreak of HIV. Framed in theories of globalization and modernization, the book brings issues of drug abuse and HIV into the broader context of state-society relations and ethnic tensions in a society still dominated by a powerful state machinery."

"Shao-hua Liu offers a compelling account of a marginalized Chinese community's experience of heroin addiction and the AIDS pandemic, told through the riveting personal stories of those most affected. At the same time, the author's analysis illuminates a more general historical process affecting rural people everywhere, who are often losers in the new global market." 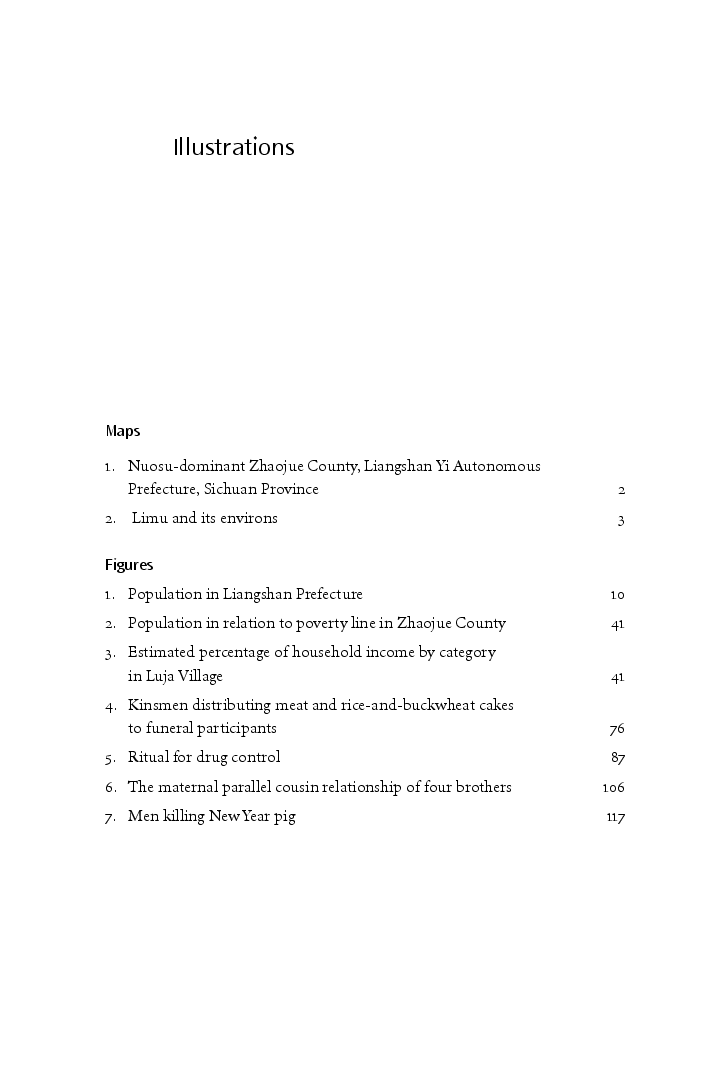 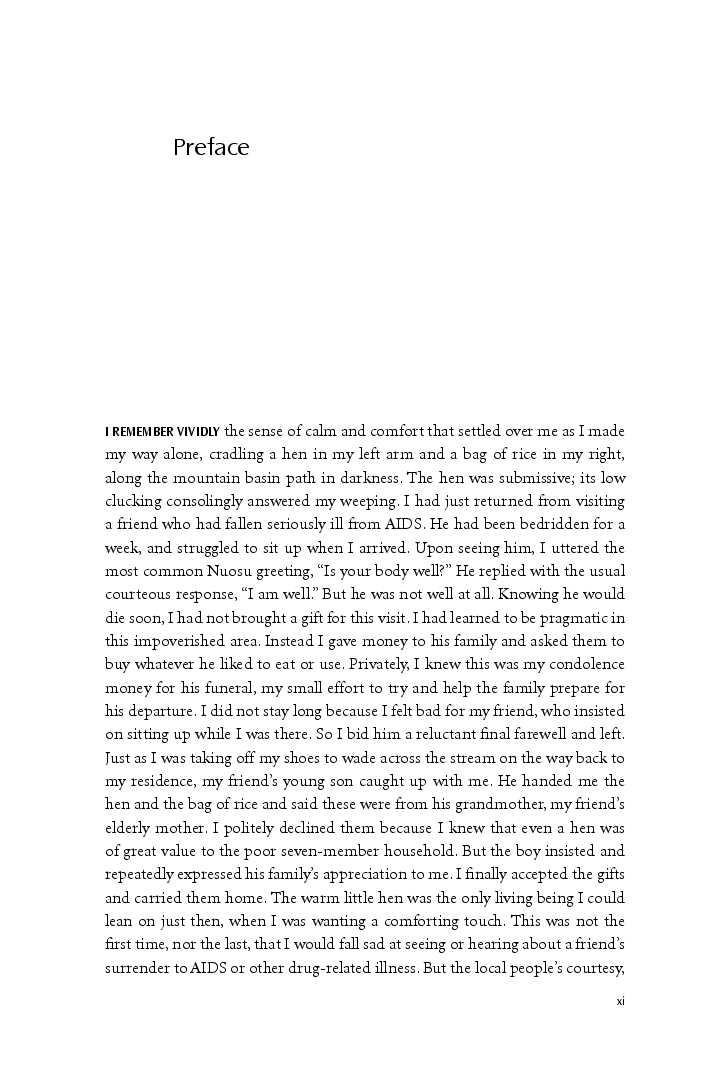 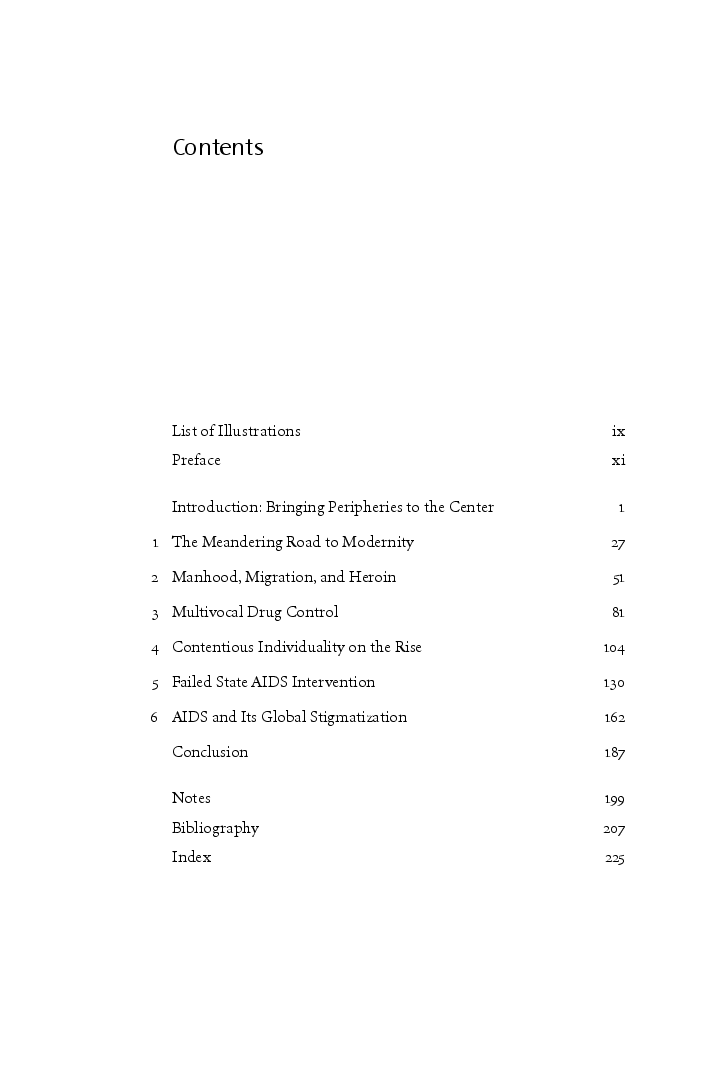