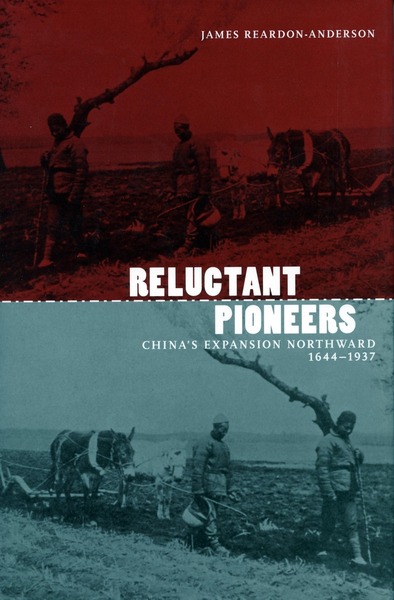 Reluctant Pioneers describes the migration of Chinese to Manchuria, their settlement there, and the incorporation of Manchuria into an expanding China, from the seventeenth to the twentieth centuries. The expansion of Chinese state and society from the agrarian and urban core of China proper to the territories north and west of the Great Wall doubled the size of the empire, forming the "China" now so prominent on the map of Asia. The movement and settlement of people, clearing and cultivation of land, invasions of soldiers, circulation of merchants, and establishment of government offices extended the boundaries of China at the same time that the American expansion westward and the Russian expansion eastward created the other great landed empires that dominated the twentieth century and persist today.

The chief purpose of this book is to describe the Chinese experience and what it tells us about the expansion of states and societies, drawing comparisons with Russia and America, and reflecting on the nature of what scholars since Frederick Jackson Turner have called "frontiers" and what Turner's critics now call "borderlands" or "middle ground." In addition, the book touches on several other issues central to our understanding of modern China, such as the development of the Chinese economy and the nature of Chinese migration.

James Reardon-Anderson is Sun Yat-sen Professor of Chinese Studies and Chair of the Faculty in the School of Foreign Service, Georgetown University. His publications include Pollution, Politics, and Foreign Investment in Taiwan: The Lukang Rebellion (1992) and The Study of Change: Chemistry in China, 1840-1949 (1991).

"Unlike the US or Russia, China's historical development in recent centuries has not conventionally been associated with frontier expansionism. Reardon-Anderson . . . rectifies that oversight in this clearly organized exceptionally well written study of Manchuria's agrarian development over the course of three centuries."CHOICE

"James Reardon-Anderson makes a valuable contribution to the burgeoning literature on the frontiers of China."

"This ambitious and elegant book covers a subject of vast scope." 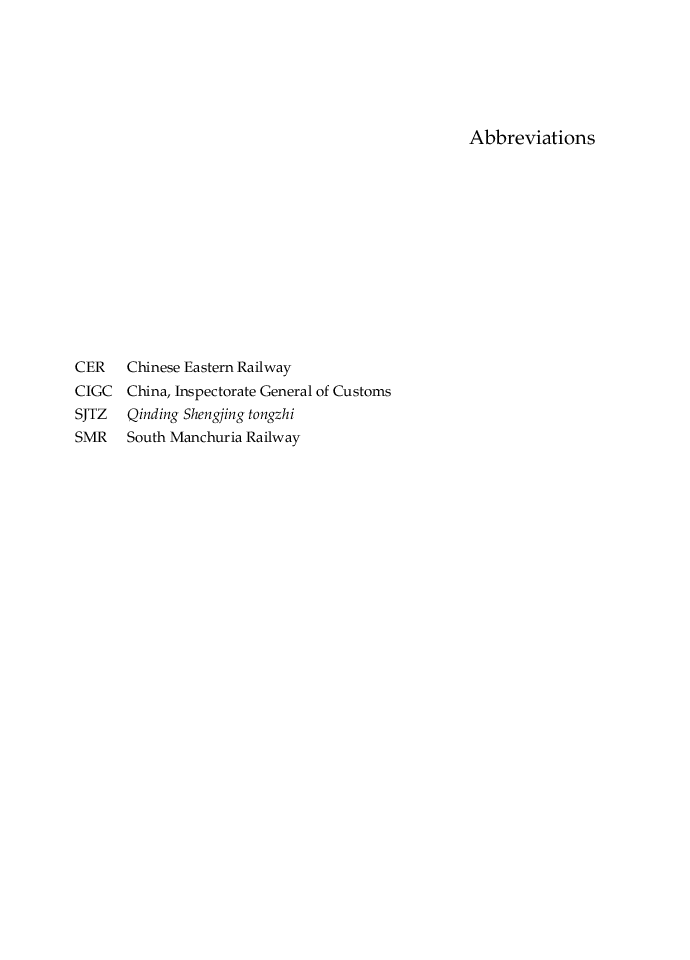 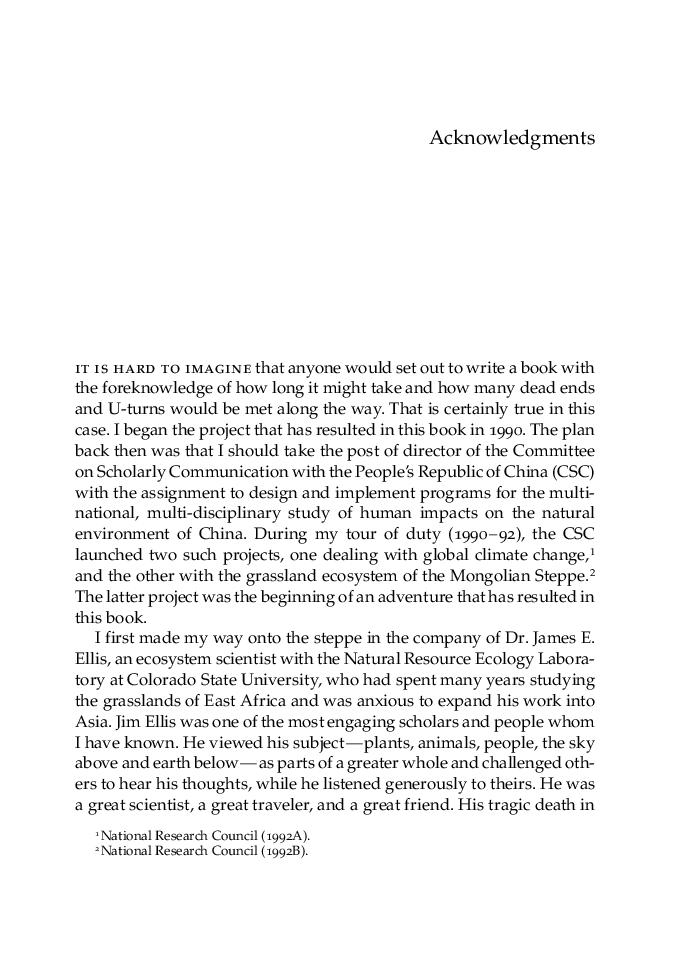 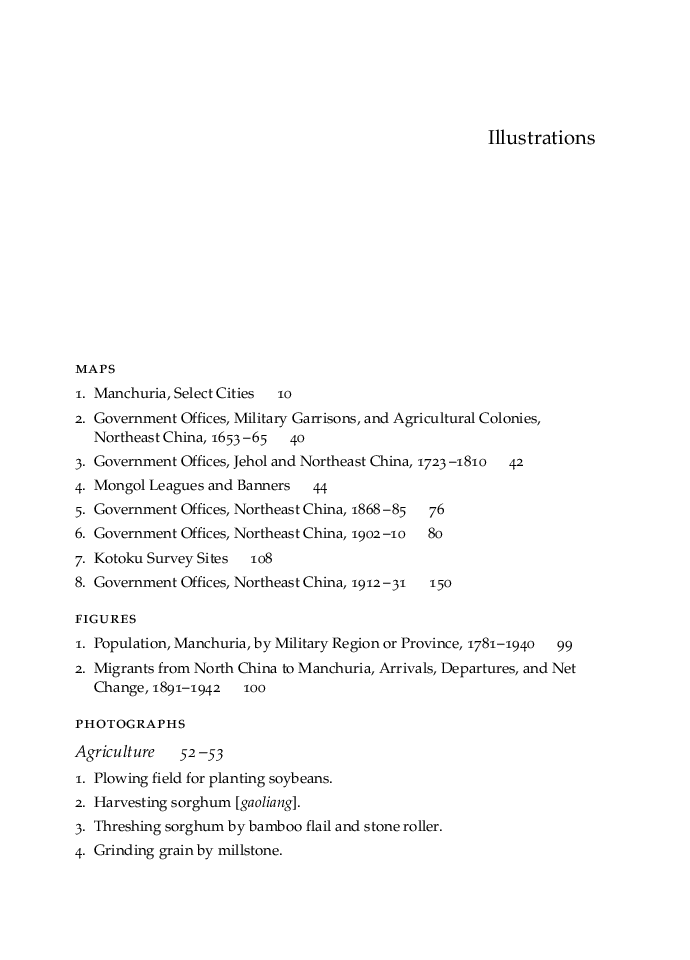 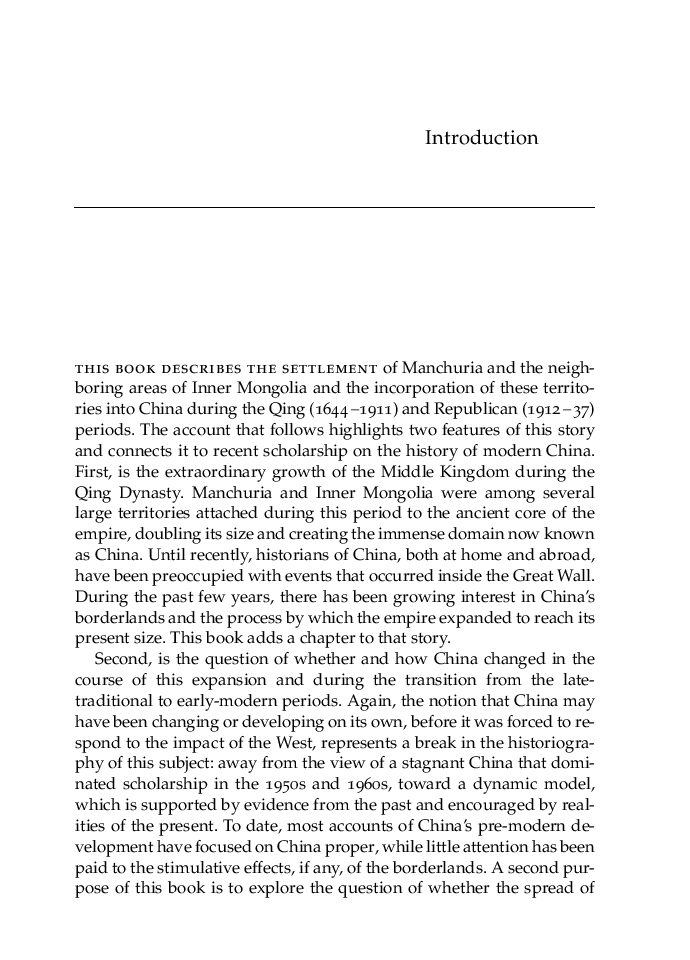 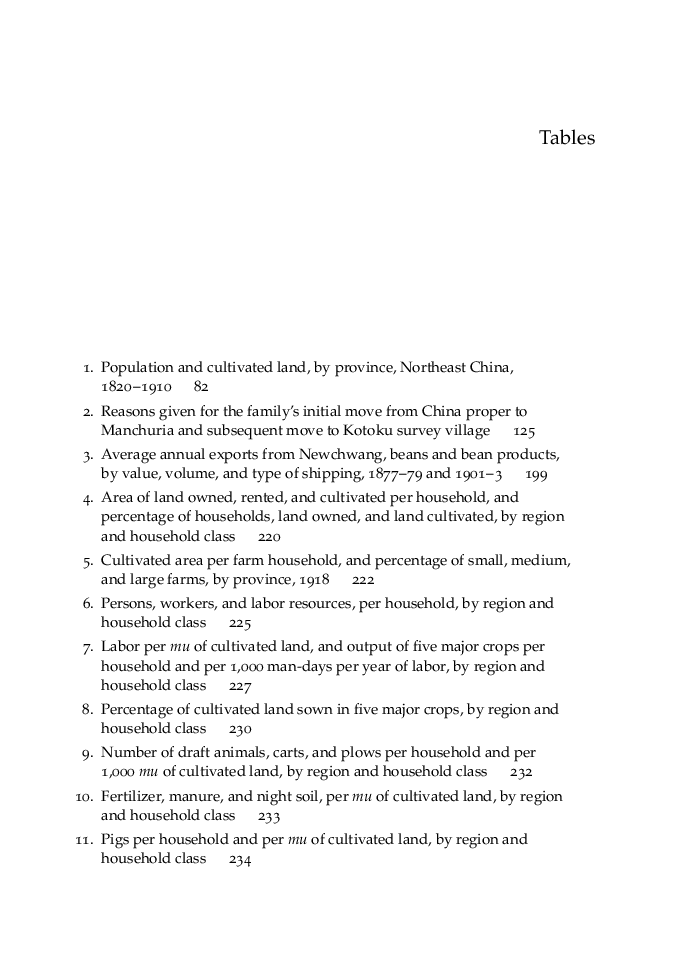